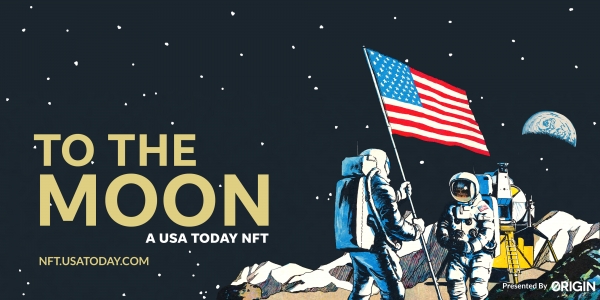 [Blockchain Today Reporter Han Ji-hye] Records of space travel and lunar exploration have been released as NFTs and are attracting attention. Origin Protocol, which builds a blockchain-based decentralized marketplace, announced on the 23rd that it will auction the NFT ownership of ‘First News Delivered to the Moon’ on its NFT auction platform together with USA Today, a major global daily.

Previously, in 1971, Apollo 14 astronaut Alan Shepard brought an extraterrestrial edition of USA Today to the moon to commemorate the lunar mission. In commemoration of this historic 50th anniversary, USA Today announced that it has decided to produce NFT.

NFT stands for ‘Non-Fungible Token’ and refers to a token that represents a digital asset with scarcity. Unlike other blockchain tokens, they are not interchangeable because they give unique recognition values ​​to digital assets. It is usefully applied to content fields such as pictures, music, and videos, where authenticity and proof of ownership are important.

The subject of this NFT is a collection called ‘The First Newspaper Delivered to the Moon’, which contains more than 300 images reported in 50 years of space-related articles. Specifically, it contains the following:

● Physical & Digital Copy of “A Space Age History Man’s Odyssey to the Moon,” published in 1969: 24 pages of material that captures the spirit of the times. It captures, chronicles space travel, and symbolizes America’s victory over a manned lunar landing. The auction winner will receive a physical copy and a section of the PDF version that was filmed and sent back to the moon.

● Lifetime Digital Subscriptions: Includes unlimited access to all premium content for desktop, tablet and mobile devices from USA TODAY and Florida TODAY, as well as access to digital copies of electronic newspapers and print editions.

See also  New scene out of the circle: NFT+STO as the imagination of real assets on-chain and off-chain infrastructure

This NFT auction is drawing attention as an attempt to bring about innovation in the media field by joining hands with leading companies in the blockchain field and global top media groups. USA Today is the leading daily newspaper in the United States for digital transformation, and has a record of over 25 million App Store downloads and more than 90 million unique visitors every month. USA Today’s parent company, Gannett, reads more than 173 million readers each month, and operates more than 260 local newspaper brands and digital marketing services companies.

Origin Protocol is a company that develops a blockchain-based decentralized online commerce platform ‘Origin Dshop’. Origin Protocol entered the market in earnest with the launch of its NFT auction service ‘Origin NFT Launchpad’ in February. Earlier this year, he sold limited edition vinyl records of world-famous DJ ‘3LAU’ through a D-Shop auction. About 13 billion won was raised at the auction at the time. In addition, famous musicians such as Grammy Award-winning hip-hop musician Lupe Fiasco and band ‘One Republic’ leader Ryan Tedder have issued NFTs through Origin Protocol.

See also  Although Facebook's Diem stablecoin is risky, it is also part of the future financial system 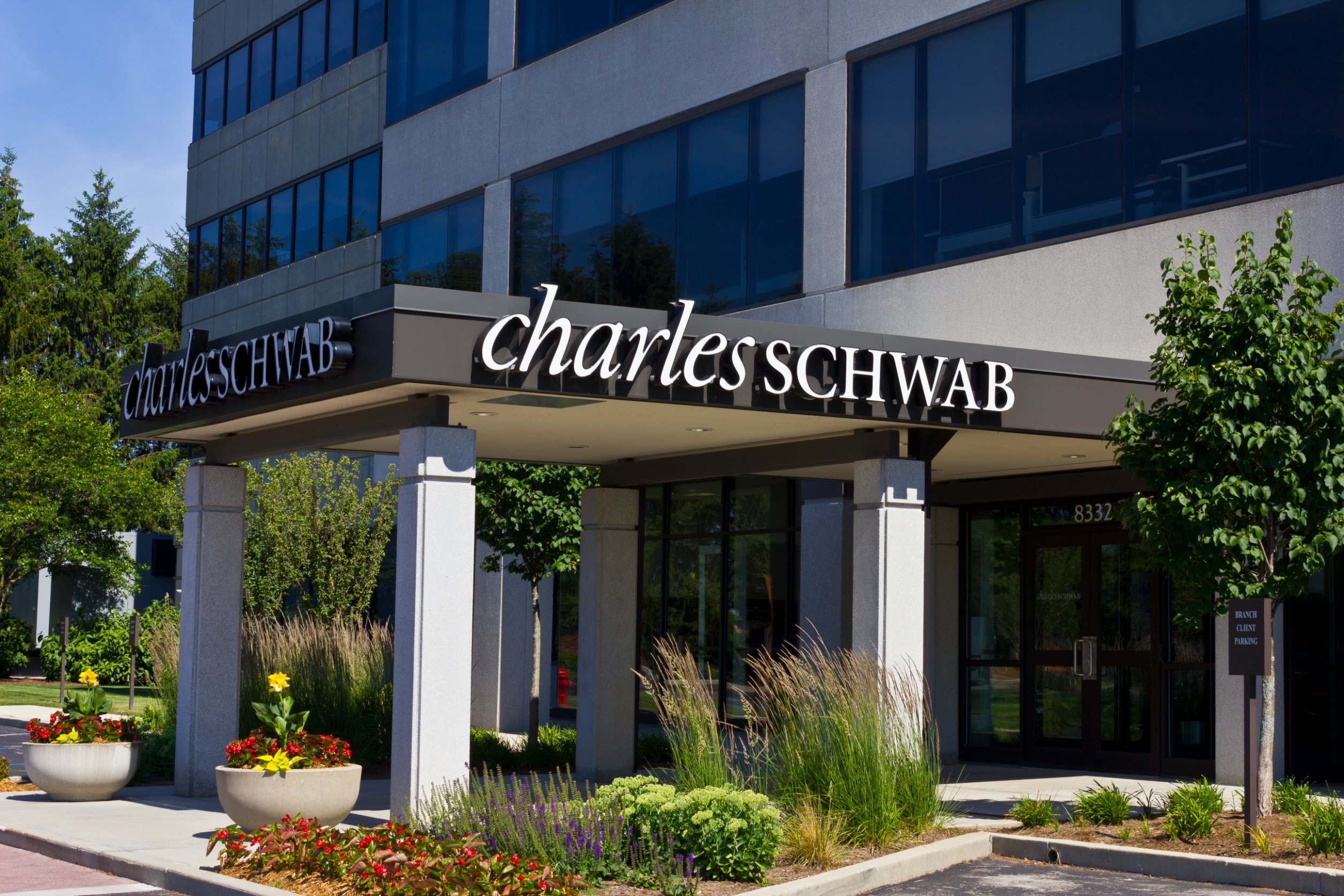 Schwab to list its first crypto ETF on NYSE

Indonesia to host Coinfest Asia, The First and Biggest Crypto Festival in Asia 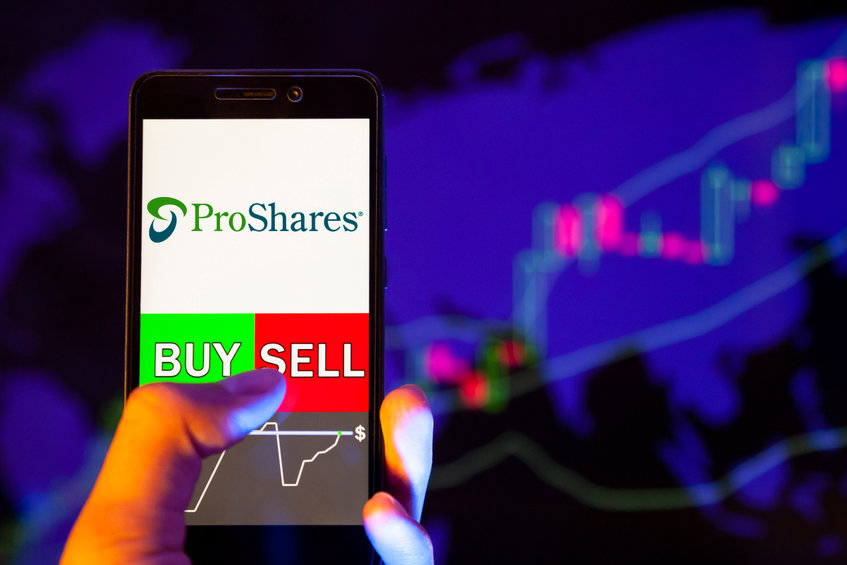 ProShares to launch first Short Bitcoin Strategy ETF in the US