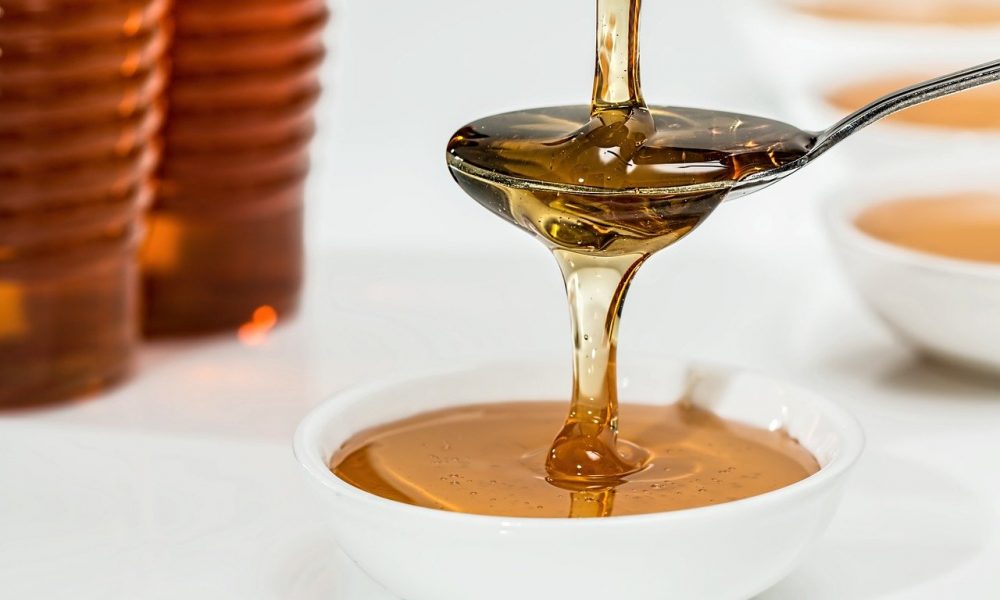 Speaking on the ‘The Pomp Podcast’ with host Anthony Pompliano, macro investor Dan Tapiero believed that roughly $15 trillion in wealth could flow into Bitcoin and gold over the next ten years. The co-founder of digital asset equity fund 10T Holdings, said that financial institutions could invest up to 10% of their portfolios in gold and 5% in Bitcoin, in the next decade.

He explained that some institutions could even reverse that ratio and some speculative investors that are used to sinking money into venture capital may invest 10-15% of their portfolios in each. He said in the podcast:

In this conversation, Tapiero also discussed whether gold and Bitcoin will co-exist in the future.  According to Tapiero, Bitcoin was much bigger than gold, and that it could be a value protocol for the internet. In terms of impact, the investor said that Bitcoin was “the fastest horse” and in the next five years he saw:

The investor who boasts 25 years of experience investing across asset classes on Wall Street said he did not “understand all the constant comparisons” of Bitcoin to gold and said:

The investor also referred to Pompliano’s article about gold versus Bitcoin which he believed would not end in coexistence. He said:

Look there’s no question that Bitcoin is going to outperform gold so I think people should stop talking on twitter about it.

Tapiero further added that from a technologist background Bitcoin was new technology whilst gold was old. He also said that Bitcoin “could be a system that grows equal in size to the entire legacy system.” 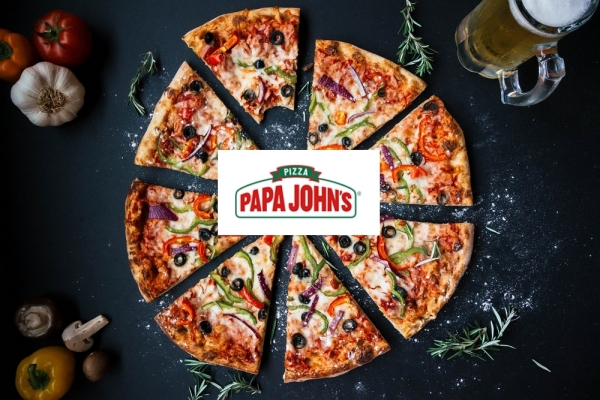