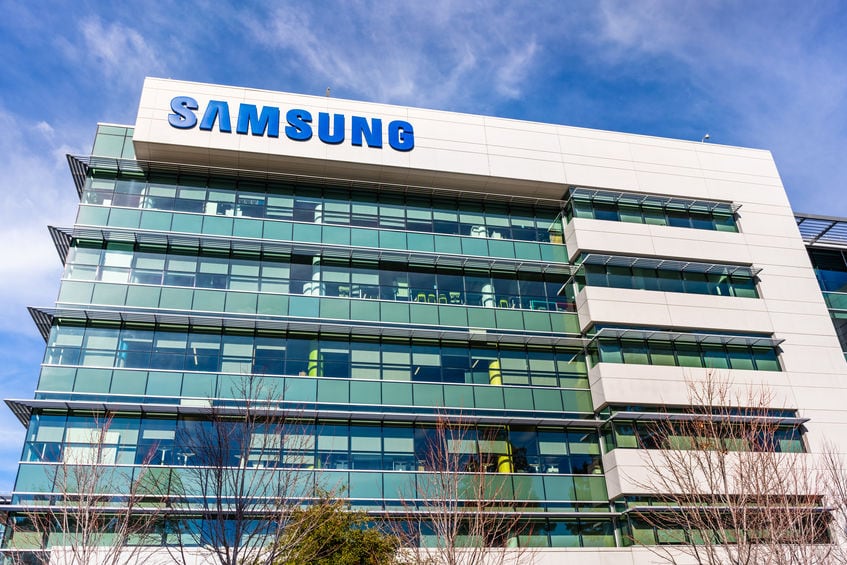 Patrick Chang, the director at Samsung Next Ventures, is now heading the organization’s investment in Theta Labs. Theta Network unveiled this news via a blog post on January 8, noting that Chang is an early-stage investor that mainly focuses on seed to Series B Enterprise funding. Reportedly, he is well-versed with investment matters, and he specializes in the Blockchain, Edge Computing, and Open Source.

According to the blog post, Chang started investing in Bitcoin (BTC) even before joining Samsung Next. He also believes that blockchain technology holds a lot of promise, which explains his being a driving force behind Samsung’s increasing adoption of the blockchain. Allegedly, Chang hosted round table meetings and was part of the team that led to the development of the Samsung Wallet. On top of this, he also played a significant role in Samsung’s major investments in the blockchain and crypto industries. These include buying into Dapper Labs, the firm behind creating Cryptokitties, Forte, Alchemy, Filament, and Theta Labs.

Reportedly, Chang worked at Foundation Capital before joining Samsung Next. At Foundation Capital, he primarily concentrated on SaaS and enterprise software. Apart from this, he also offered his services to Bain Capital Ventures and Investor Growth Capital, among other organizations. Through these opportunities, Chang manages to garner 15 years of experience regarding investing in startups in the enterprise software space.

Commenting on his role to lead Samsung Next’s investment in Theta Network, Chang said that he has witnessed a massive growth of Theta as he has been the follower of the Theta team since 2016 when Samsung Next invested in Silver.tv.

He added that at the time, he was dug deep into Samsung’s blockchain projects and that it had been great offering the Theta Network support through the tech giant’s validator activities in 2020.

He further cited that,

“I’m thrilled to be even more involved with Theta’s hyper-growth plans in 2021 and will try to be their BD team to Samsung.”

This news comes after Theta Network rolled out the beta version of its video delivery platform in December last year. Dubbed Theta Edgecast, the platform seeks to reward its users and lower the cost of video content delivery by leveraging a distributed network. The Theta Edgecast platform allows users to seamlessly record videos before transcoding, caching, and relaying the videos to viewers globally. Per Theta Labs’ CEO Mitch Liu, this launch saw Theta reach a key milestone, seeing as the network had been working on developing a decentralized video platform since 2017.

Looking forward to next week | Ethereum expansion solution Optimism OVM version 2.0 will be deployed to the Kovan testnet