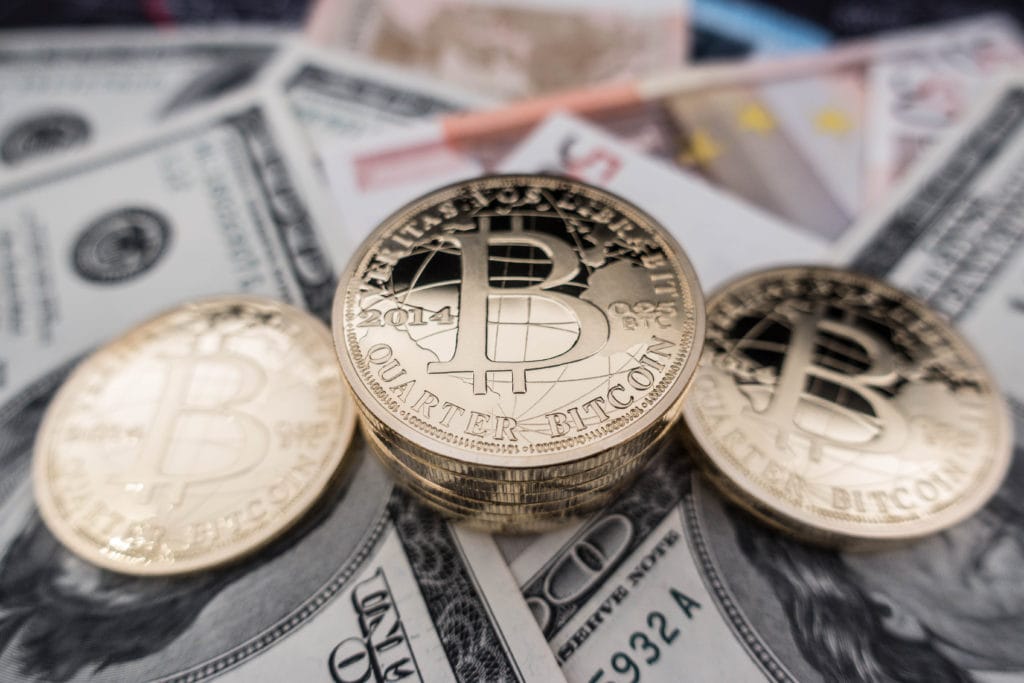 Paul Tudor Jones, billionaire hedge fund manager, has come out to declare that he is bullish on bitcoin (BTC), now more than ever. The billionaire shared his positive outlook on the leading coin in terms of market capitalization during an interview on October 22. Jones added that BTC is the best hedge against inflation.

In the interview, Jones said,

“I like bitcoin even more now than I did then. I think we are in the first inning of bitcoin and it’s got a long way to go”

He went on to note,

“The reason I recommended bitcoin is because it was one of the menu of inflation trades, like gold, like TIPS breakevens, like copper, like being long yield curve and I came to the conclusion that bitcoin was going to be the best inflation trade.”

Jones added that the unmatched quantitative easing from the federal reserve is paving way for inflation to make a significant comeback.

Investing in BTC is like buying into a tech startup early

Comparing BTC to investing in a tech startup in early stages, Jones said BTC currently has a horde of smart individuals that believe in it. As such, investing in the coin right now is similar to investing with Steve Jobs and Apple or investing in Google early.

This news comes after the billionaire first disclosed that he had bought into BTC in May this year. However, he claimed to be holding a small single-digit investment in the coin. At the time, the macro investor said that the best profit-maximizing strategy is owning the fastest horse. He went on to tout BTC, saying that if he was compelled to make a prediction, his bet would be on BTC.

At the moment, BTC has made a full comeback from its March lows after the COVID-19 pandemic intensified. The coin is currently trading at £9,926.6, setting a new high since January 2018. Reportedly, this week’s bullish momentum came after PayPal announced that it would let its users buy, hold, and sell crypto.

The Future of Elrond and its real-world app appeal: is EGLD worth buying in June?