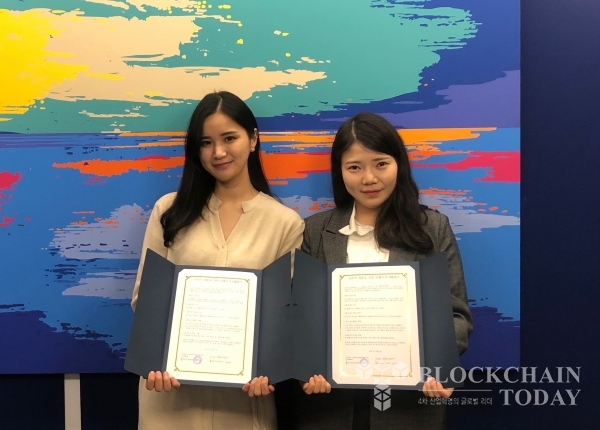 Blockchain Today is an offline magazine that combines online media related to blockchain and cryptocurrency, the core technology of the 4th industrial revolution, and focuses on delivering content based on fast and accurate information and trust. It also provides domestic and foreign related news in real time through professional reporters in Korea and overseas correspondents.

Reville’s developed application PayBank is a blockchain-based global online financial service launched by developers from Huawei, WeChat, and Weibo after years of preparation. It is a fast cross-border cryptocurrency remittance and payment system and both online and offline. It provides a real debit card (VISA, Master, UnionPay) service that can be used in.

Articles distributed on Blockchain Today through this alliance will be loaded into the’Search’ function in PayBank through API interworking. The two companies will deliver prompt industry news to readers through more diverse channels, and have agreed to cooperate in marketing support such as delivering blockchain and cryptocurrency information and holding conferences.

In addition, Paybank said, “All technical tests have been completed at the moment, and we are looking for a foundation to enter the Paybank app. We will not receive entry fees from companies entering the store between the first and second quarters of this year.”

Blockcast.cc ©
See also
"Buffet" is strictly prohibited from extravagance! Is liquidity mining going to be a "CD"?