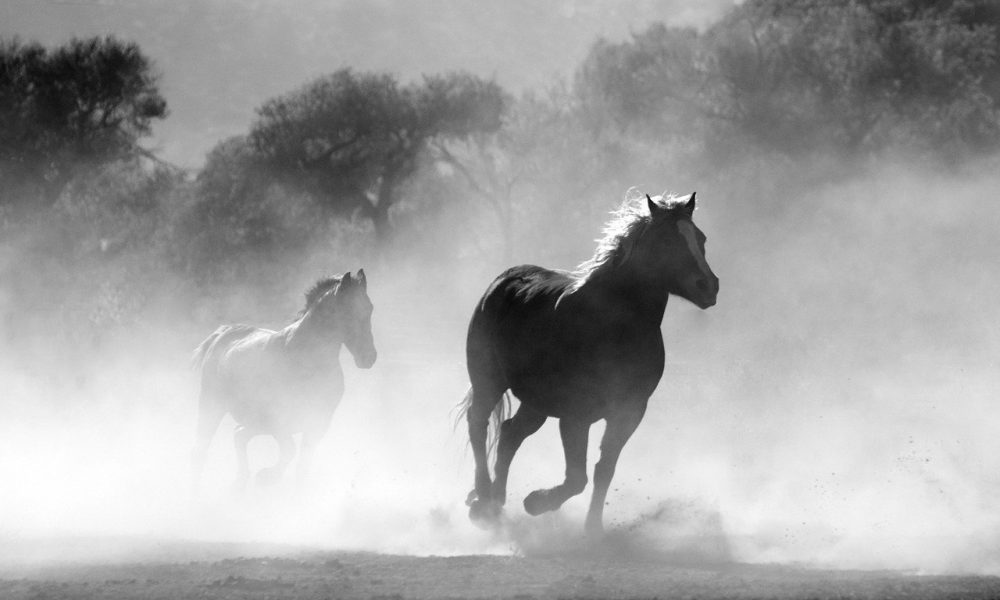 Online payments company PayPal has had its strongest fiscal year with a spike in the number of active accounts on its platform. According to the firm’s fourth-quarter and fiscal year report, about 16 million accounts were active on the platform in Q4 2020. PayPal team stated that user activity on its network increased after the company introduced its crypto-friendly policies which allow its customers to buy, sell, and store digital currencies.

On 21 October, last year, PayPal, which had close to $350 million active accounts at the time, said it would facilitate the purchases of Bitcoin, Ethereum, Bitcoin Cash, and Litecoin. During the second quarter of 2020, PayPal processed over $220 billion in payments.

PayPal’s CEO, Dan Schulman said that the company received an exceptional response from its crypto launch and that the volume of crypto traded on PayPal “greatly exceeded” their projections. Hoping to launch the service in the international market in the next several months, the CEO added:

We are excited to build upon this early success by allowing customers to use their crypto balance as a funding source whenever they shop at our 29 million merchants. We anticipate the rollout of that capability to begin late this quarter

…These initial steps are just the beginning of an extensive road map around crypto, blockchain, and digital currencies.

During the final three months of 2020, PayPal’s total payment volume increased by 39% to $277 billion, exceeding analyst predictions of $267 billion for the fourth quarter of 2020.

The company also expects to add approximately 50 million active accounts in the current financial year. It hopes to generate 25.5 billion in revenue in 2021.