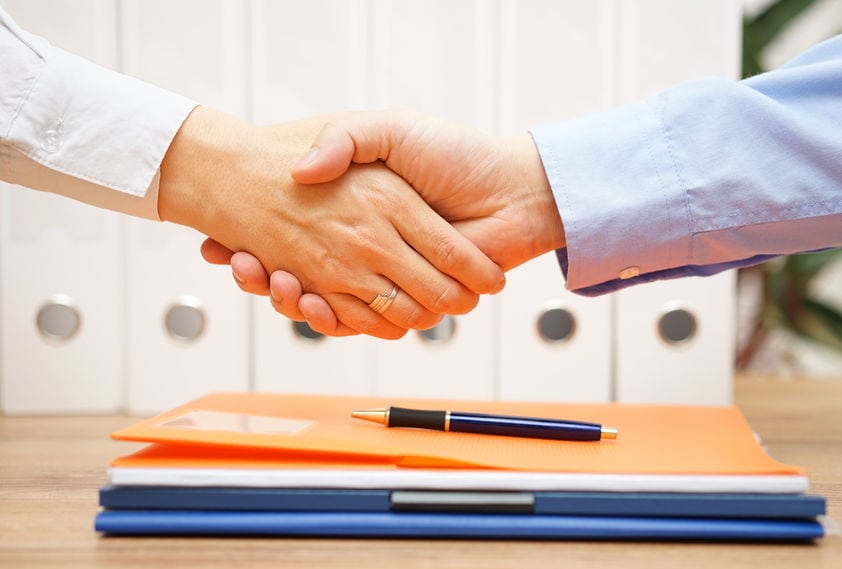 Polkadot (DOT) recently launched a DeFi alliance with another cryptocurrency project — Chainlink (LINK). The alliance was revealed yesterday, December 3rd, and its goal is to create a new platform for the community, which would use Polkadot Network and its Substrate technology.

The goal of the alliance

While Chainlink is the largest partner in the alliance, it is not the only project that joined Polkadot. There are three other founding members, including Tidal Finance, a decentralized insurance market, Polkaswap, a non-custodial AMM, and Plasm Network, which is a layer-2 technology provider.

As for Chainlink, its head of business development, Dan Kochis, commented on the move by saying that Chainlink is quite excited to help Polkadot’s growing ecosystem choose a new direction. He believes that the move will make Polkadot’s ecosystem stronger than ever.

The alliance has already started accepting Polkadot Network and Substrate-based apps from developers.

In addition to the birth of the alliance, Polkadot also published another announcement, noting that it plans to launch a new program, called a ‘thousand validators.’

The program will bring incentive and support for those who aim to join Polkadot and run nodes. The project aims to drastically increase the number of validators by at least 1,000.

READ  What price must Bitcoin reclaim for a renewed bull market in October?

The program is essentially the same as the one launched by Kusama — Polkadot’s sister-network — in February of this year. Before it launched the program, Kusama had only 180 nodes. These days, however, it has around 700 active validators, and 393 others are also waiting to join.

As for Polkadot itself, it currently has only 249 validators, so it is not surprising that it wishes to boost the node count. 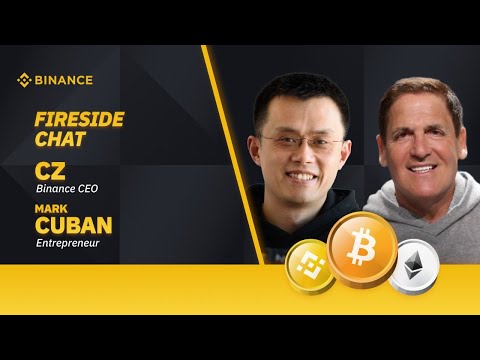