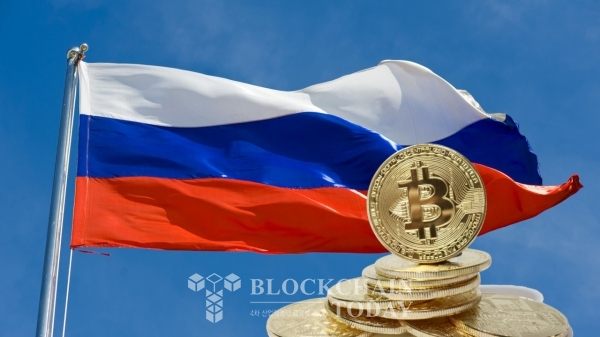 CryptoNews, an American cryptocurrency media, reported on the 27th (US time) that, citing an article from Bloomberg, “This measure could be ‘good news’ for the cryptocurrency mining industry.” It also claimed that Putin’s position was confirmed by three people familiar with the matter, who had asked him not to reveal his identity because the relevant information has not yet been released.

According to reports, Putin supported a proposal by the Russian government to tax and regulate cryptocurrency mining and rejected the proposal of a full ban by the Russian central bank.

However, CryptoNews noted that Russia’s regulatory proposals include a number of restrictions, which makes it questionable whether the cryptocurrency industry will welcome them. According to the ‘proposal’ from the sources, Russia would limit mining to areas with ‘surplus power’, such as Irkutsk, Krasnoyarsk and Karelia. However, these three regions already have a large number of cryptocurrency miners with cold weather favorable for mining and surplus power.

Russia’s Kremlin spokesman Dmitry Peskov said he could not confirm Putin’s position, but added that “President Putin ordered earlier this week to resolve the differing positions of the Russian government and the central bank”.

According to data from the University of Cambridge in the UK at the end of August last year, Russia was the third largest Bitcoin mining country in the world after the US and Kazakhstan. Since then, it is analyzed that Russia’s global hash rate control may have risen from 11.23% in August last year due to China’s crackdown on cryptocurrency and Kazakhstan’s power cut.

Russia’s large media group RBC reported that “In the face of the Russian Central Bank’s strong opposition to the cryptocurrency industry, the Ministry of Finance has submitted a draft proposal to the government in defense of the industry.” The draft is said to contain a proposal to ensure the transparency of cryptocurrency owners’ personal information by allowing Russian citizens to trade cryptocurrency through existing banks.