The latest research on the Russian retail investment market shows that cryptocurrency investment is prevalent and ranks cryptocurrency as the fifth most popular investment asset, second only to savings accounts, foreign currencies, real estate and life insurance. A quarter of Russia’s investment is made online, so cryptocurrency has become the leader, and nearly 80% of the funds are purchased in an “exclusive online” way.

The study was conducted by the World Gold Council and detailed the status of retail gold allocation in Russia. The council investigated 2,023 Russian investors who had made at least one investment in the 12 months before the investigation.

However, because investment through savings accounts ranked first, the research committee concluded that Russia was “very conservative” and that the region was strongly supported by the desire to preserve wealth. But it is important to note the paradox here, which shows how the region can endure risks driven by speculation and short-term investment goals, especially since cryptocurrency is one of the mainstream investment products.

The study found that a quarter of the investment was made online. In other regions, the report pointed out how online and mobile transactions have driven existing markets due to the lockdown measures imposed by the new crown virus. In fact, Russian citizens between the ages of 18 and 24 are more willing to risk “exponential growth”.

According to research, 65% of young Russians consider investing in cryptocurrencies instead of long-term investments like savings accounts. In addition, research shows that Bitcoin is very popular in Russia because it is an “accessible” investment tool.

However, Russia has previously passed a new regulation on cryptocurrency trading and mining, which stipulates that from 2021, Russia will not allow its citizens to use cryptocurrency as a payment medium for any goods or services. 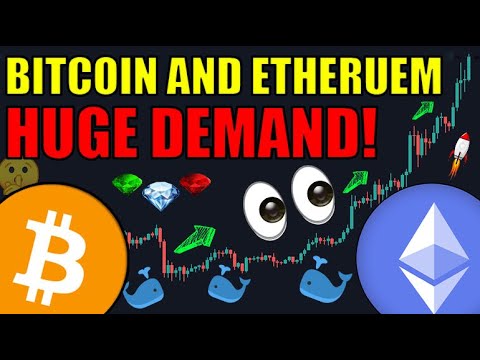 Multinational blockchain investment, fancy “cut leek” to cheat you out of your money

The halving year has come to an end. Who has the most perfunctory rise in the 8 major halving coins? 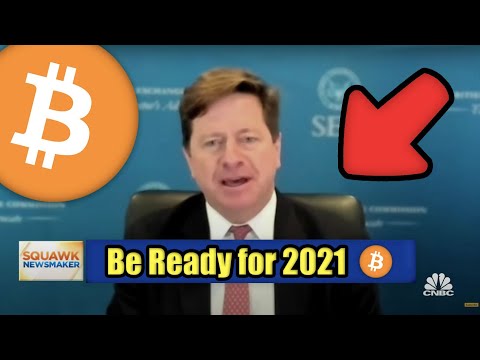