News related to cryptocurrency crime has been in abundance for a while, often starving the industry of its legitimacy. However, the same technology also lends it credence due to the accessibility of wallet and transfer information on the blockchain, making it easier for law enforcement officers to do their job. The most recent, and biggest, example of the same has been the arrest of an American couple last week as they allegedly tried to launder Bitcoin worth billions stolen in the 2016 Bitfinex hack.

While the arrest culminated in the seizure of $3.6 billion worth of Bitcoin, a recent report by Chainalysis has found that this is just the tip of the iceberg, as cryptocurrency worth over $10 billion was still being held in wallets owned by illicit actors. It further noted that these addresses can belong to criminal services, like darknet markets, along with private wallets, such as in cases involving stolen funds.

What’s rather unsurprising is the boost these wallets have received over the past year, with a difference of almost $8 billion between 2020 and 2021. Most of the growth has been seen in stolen funds, as 2021 was marked as the year of DeFi hacks, with scammers taking home a record $14 billion in cryptocurrency, according to Chainalysis’ previous report. Thus, theft can be considered the most lucrative crypto crime, as 93% of the funds in criminal wallets, worth $9.3 billion, could be traced to these activities in 2021.

This was followed by Darknet market funds, which were at $448 million, followed by scams at $192 million, fraud shops at $66 million, and ransomware at $30 million, the report noted.

It further found that those who tended to hold their illicit earnings longest were darknet operators and market vendors, while stolen funds were liquidated the fastest. This has highlighted the importance of speed in investigating crypto crimes, “as criminal funds that have been successfully traced on the blockchain can be liquidated quickly.”

This is especially crucial now since holding times have decreased drastically over the past year across the board, with average holding times in 2021 being at least 75% shorter than the all-time figures in all categories, with Ransomware operators holding funds for an average of just 65 days. “This may be a response to the mounting law enforcement pressure ransomware attackers face,” the report suggested.

It concluded that this availability of data, including time zone analysis and wallet tracking, has made it much easier for blockchain criminals to be brought to justice compared to those using untraceable fiat money, adding,

“Investigation of criminal whales represents a significant opportunity for government agencies around the world to continue their string of successful seizures, and bring to justice the biggest beneficiaries of cryptocurrency-based crime.”

With over $10 billion still up for grabs, the Bitfinex related arrests might just be the beginning of law enforcement’s crackdown on crypto crime. 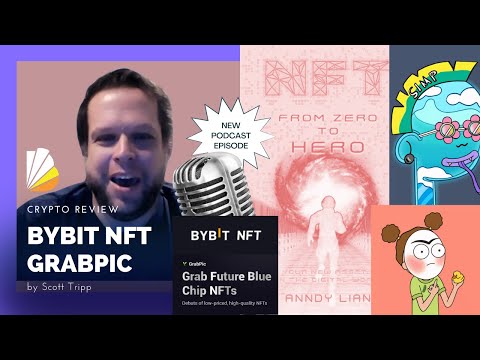 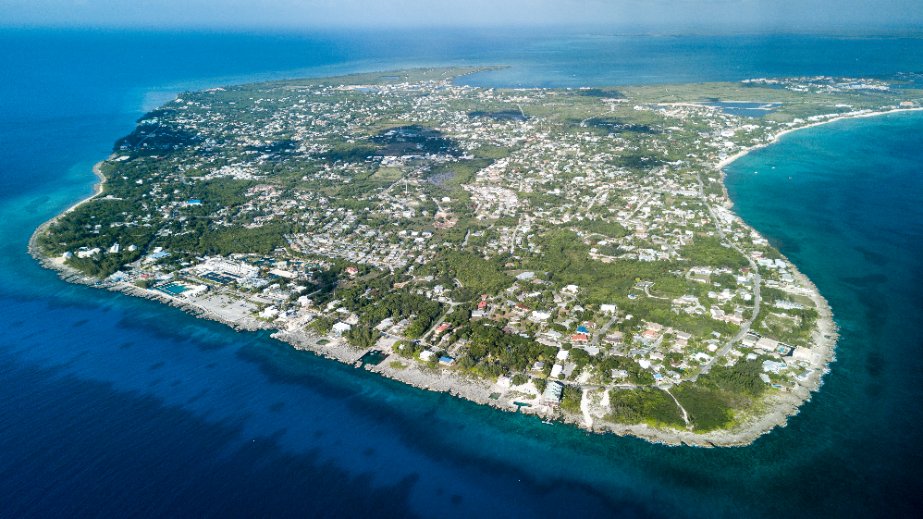 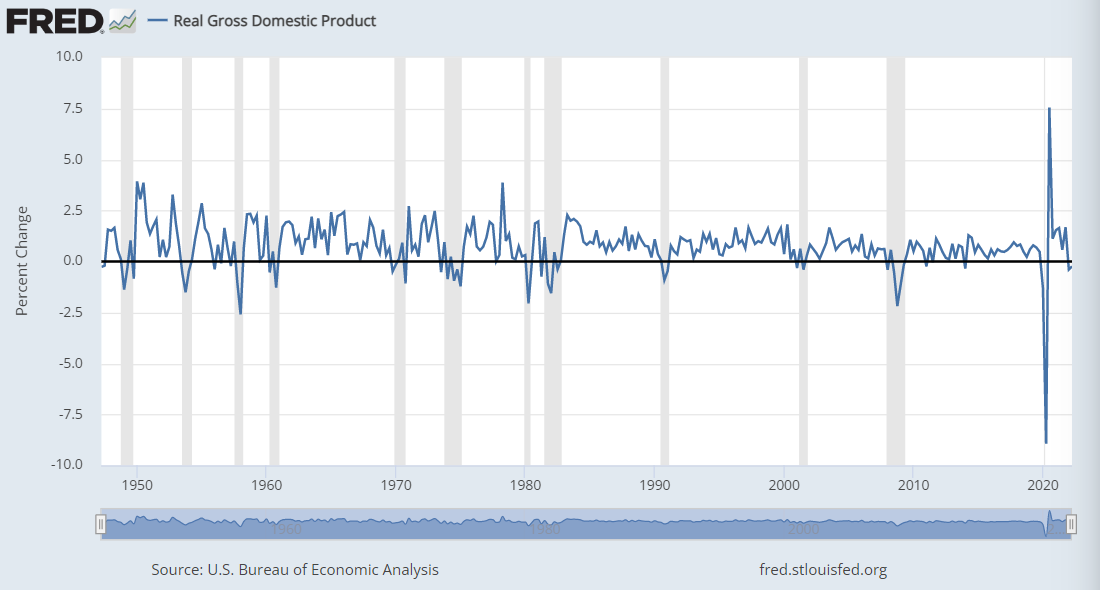