Since June of this year, we have witnessed a bull market in cryptocurrency led by DeFi and have seen more and more projects emerge. The price of tokens fluctuates and is sometimes manipulated by some bookmakers. Some people made money, some people suffered losses and pain. We are tired of research projects because there is no way to make money by simply researching fundamentals. Personally, I would like to remind you that the project can be forked or copied, but its core essence will not.

Let’s go straight to the topic below.

A recent article written by Multicoin Capital introduced the current state of the DeFi field. Reading this article is very convenient for newcomers to fully understand the DeFi market. On the basis of this article, I usually divide DeFi projects into two categories: ” old ” and ” new “.

“Old” DeFi projects are mainly pioneers that emerged in 2019 or earlier . At that time, DeFi was still in its infancy, and they seized the largest market share. The “new” DeFi project (although not determined by the release date) is a more aggressive and innovative project in this year’s fierce competition.

Compound ‘s liquidity mining is the fuse that ignited the DeFi bull market this year, but Uniswap and Year are real opportunities for retail investors to make big money. Some people call Uniswap the value discoverer of “Shitcoin”, helping many retail investors get their first pot of gold in the field of cryptocurrency investment. Many people also received generous airdrop rewards when $UNI was issued. Yearn is the real dark horse of this year. It enables smart contracts to interact seamlessly to release liquidity , just like the glue in DeFi Lego.

These two winners sparked my thinking, what do we need in today’s DeFi market? I think I can sum it up in three words.

I will use Cover Protocol as an example to show my views.

Cover Protocol, formerly known as yinsure.finance . Under the aura of Andre Cronje funding, Yinsure was a popular project for liquid mining at the beginning of its birth. After going online, due to a dispute between the two core members of the project, the high APY of liquidity mining did not last long. (More details can be Googled). In short, after this turmoil, the young founder of the Cover Agreement chose to take a break from university and become a full-time contributor to its project. In September of this year, Yinsure was renamed Cover Protocol.

Infinity: the imagination of the agreement

When we build a new product, we need to know exactly what it should do, but we should not set limits on what it will develop into in the future. This is infinite —allowing customers to release their imagination when using the product.

The Cover protocol actually does this. In many people’s minds, insurance is always a very serious business, because it needs to protect people from accidental harm by accurately calculating the amount of claims and avoiding insurance fraud. Nexus Mutual is the pioneer of DeFi insurance. The project achieves this goal by hiring professional actuaries , while Cover Protocol has gone another way.

In September, Yinsure (the name of Cover at the time) launched a new experiment-using NFT to tokenize the insurance policy so that it can be freely traded and circulated. The market is very excited about this move, and Nexus Mutual’s policy sales are booming-Yinsure has almost exhausted the entire Nexus Mutual capital pool.

Yinsure named “mining Insurance” is in agreement Cover the evolution of “mining Shield” (Shield Mining / Farming). I believe that on the first day of the creation of Yinsure, its founders have decided to take a different approach-let the market freely determine demand and supply.

I created the following diagram to show the principle of the system.

Aside from the traditional complicated premium or claim calculation model, the entire system circulates according to market demand . Every part of the insurance process has been tokenized, allowing users to assemble freely, thereby releasing people’s imagination. Cover protocol initially launched 10 types of protocols in their insurance market. You can freely choose your role in the system by analyzing APY and APR statistical information. I think we can further customize our insurance fund pool in the future.

Lightweight: the effectiveness of the design

Why do we need long and tedious project BP to express project ideas? Code and economics will explain everything.

Excellent projects have a lightweight core design . In the Cover agreement, the entire system operates based on a formula:

Both CLAIM tokens and NOCLAIM tokens can be invested in the Balancer fund pool. This lightweight design allows the platform to be released quickly and operate smoothly.

What is the most important element in trading? I think it is definitely liquidity . Mobility determines people’s willingness to participate and can establish a virtuous circle in the system. In the first few months when human liquidity mining is very popular, many protocols have chosen to push up the price of tokens to create an incredible high APY in order to attract more people to participate and increase the total locked value TVL. When currency prices fall, such behavior usually falls into a death spiral.

As I analyzed in the previous article, the liquidity of the Cover agreement first comes from its top-level design -making every aspect of insurance become tradable . You can easily buy and sell insurance policies by holding or not holding CLAIM tokens. By holding different tokens, you can switch your identity back and forth between market makers, insurance providers, and insurance demanders.

READ  Will Bitcoin follow the trend of gold in the 1970s?

A beautiful description can be found in its white paper: “Once the CLAIM and NOCLAIM tokens are minted, they can be invested in the Balancer fund pool, sold on the auction platform Bounce, and even used in various lending platforms. Collateral (high risk, but technically feasible!)”.

Second, liquidity comes from token economics . The Cover token is defined by the team as a governance token with no value in itself, but in fact the token plays a very important role in increasing liquidity. I personally think that Cover is the balancer in the system .

Take a look at the formula in the white paper:

When you buy CLAIM tokens in the market, you may really have a real need to insure your assets in the agreement. If the mining rewards obtained by staking are very high (determined by the price of Cover tokens), your factual insurance cost may be 0 or even negative. (Here is an example given by the team:). This in turn will motivate people to take out insurance under the Cover Agreement. This is very different from the meaningless high APY of many DeFi protocols.

In addition, the worthless governance token Cover is only used to vote on Pickle.finance claims. In Nexus Mutual, people must strictly pass the identity verification KYC process to participate in voting. I think this is a bit unfair to ordinary NXM token holders and prohibits them from enforcing their rights, while the Cover protocol is different. I think Cover will have more governance functions in the future.

The above is my humble opinion on the Cover protocol. Recently, Cover agreement and Year.Finance reached a cooperation. As a Cover holder, I am very happy to see that this young founder has taken the first step towards leading Cover to become a new unicorn company in the DeFi field. But I think that is not his ultimate goal, as he wrote on the Medium blog, ” Provide products that change the world “. 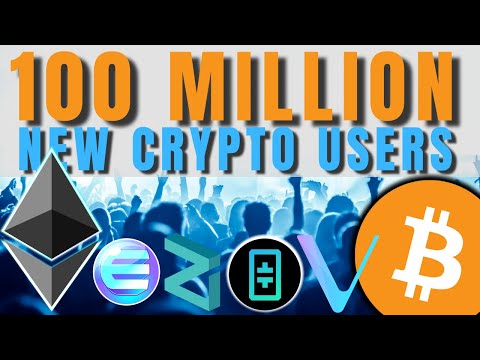 What is the essence of DeFi? In-depth understanding of the mathematical principles of DeFi economics 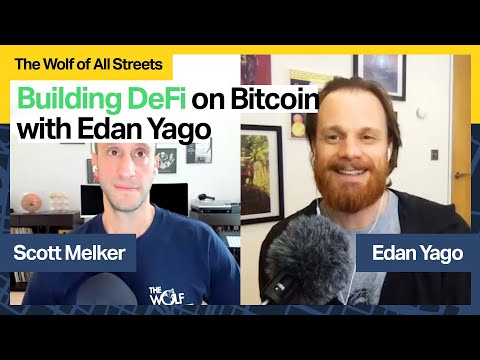 Building DeFi on Bitcoin with Edan Yago, Creator of Sovryn

NFT: Taking over DeFi may be the biggest outlet in the crypto market in 2021

The BTC lockup on Ethereum is close to $5 billion, providing great value for DeFi 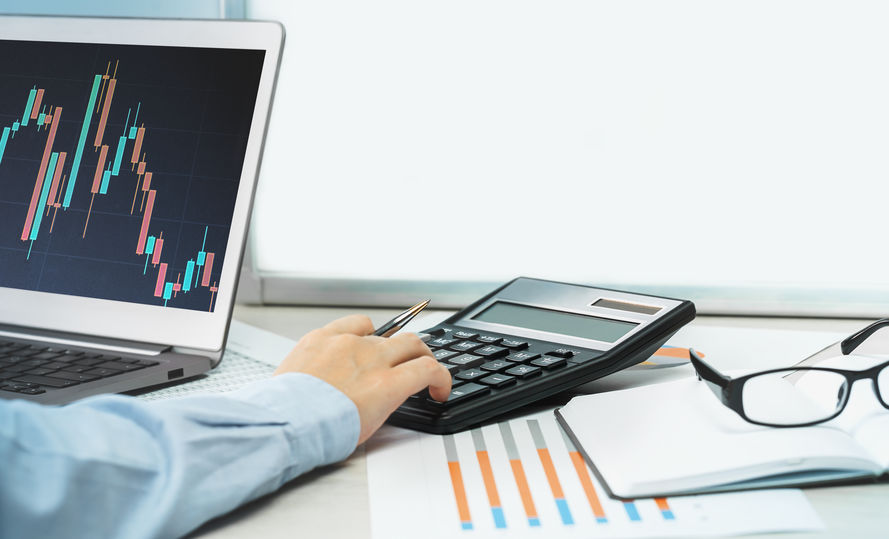 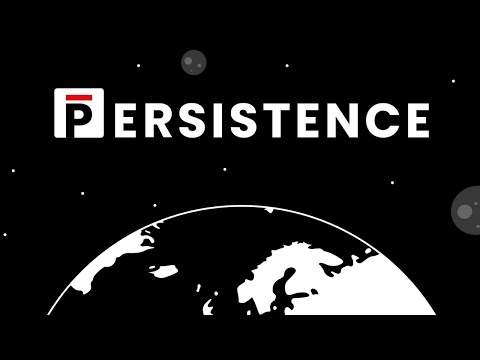