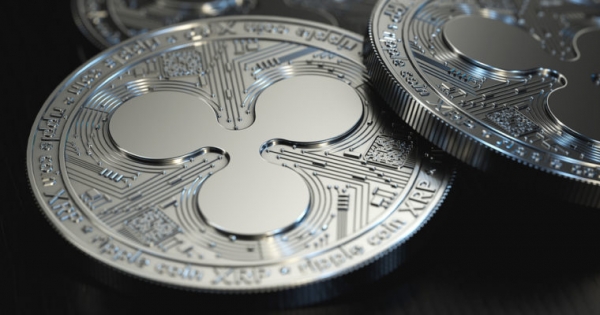 It doesn’t seem like the relocation of the headquarters

Cointelegraph reported that Ripple Labs was registered in Wyoming under the name Ripple Markets WY LLC. According to reports, Ripple is registered as a limited liability company, and the company is reportedly located in Cheyenne, Wyoming.

Caitlin Long, CEO of Avanti Bank & Trust, tweeted, “The state of Wyoming is adopting a crypto-friendly law, resulting in Ripple’s transition from Delaware to Wyoming.”

Long is the CEO of digital bank Avanti Bank & Trust, and is also a member of the’Blockchain, Financial Technology, Digital Innovation’ committee. Long mentioned that cryptocurrency companies, like Ripple, need to consider moving to Wyoming. In fact, Wyoming does not impose corporate tax on cryptocurrency companies and exempts property tax and sales tax.

Wyoming is also the hometown of Senator Cynthia Lummis’ district. Congressman Loomis is also the person who adopted digital assets as one of the major legislation. Senator Loomis’ policy adviser told Ripple News that “the majority of Wyoming states are extremists.”

However, it seems that Ripple has not moved its headquarters to Wyoming. Still, the headquarters are said to be in San Francisco. Meanwhile, Ripple co-founder Chrisn Larson and CEO Brad Garlinghouse said that the laws related to cryptocurrency and blockchain in the U.S. are not clear, and that such facts are inconvenient.

Wyoming is one of the most cryptocurrency and blockchain friendly states in the United States. Last year, the Wyoming State Banking Commission allowed Kraken, a cryptocurrency exchange, to run a cryptocurrency friendly bank, and although it hasn’t been decided yet, Advant is expected to enter the cryptocurrency management business. In early February, it was reported that Tesla had invested $1.5 billion in Bitcoin, and Senator Lumis at the time urged CEO Elon Musk to consider the move to Wyoming.

What opportunities does Metaverse continue to bring to the business world?