Customers can use the click-to-pay option, where card information will be stored, instead of typing in their card details every time they shop online. The networks said in a statement that their goal was to replace the guest-checkout process.

The various companies are teaming up instead of going it alone — much like they did in adopting chip technology in cards in the 2000s and other advances in point-of-sale payments decades earlier.

“There are some instances in our industry where doing things together with our competitors has a meaningful benefit on scale,” Linda Kirkpatrick, the executive vice president of US merchants and acceptance at Mastercard, told Business Insider.

The initial focus will be on converting customers already using networks’ own digital-wallet offerings, like Masterpass and Visa Checkout, according to the statement.

Instead of crowding online-checkout windows with a separate button per card network, the EMV Secure Remote Checkout will be able to process any card from participating networks.

Kirkpatrick likened this offering to the card-processing hardware at a physical point of sale, where different networks’ cards are processed by the same device.

“This inflection point we’re in is really the same inflection point we were in 50 years ago,” Kirkpatrick said. For brick-and-mortar retailers, processing all networks’ cards using one physical terminal was preferable to having separate card readers for each network.”

“It’s the first time in the digital world where we have a standard that allows consumers to pay the same way securely around the world,” Jess Turner, the executive vice president of product and innovation at Mastercard, said.

The EMV Secure Remote Checkout will compete with digital wallets like Apple Pay and PayPal, which already have checkout buttons embedded at retailers. Apple Pay, for one, launched its “buy now” function in February 2018.

PayPal has been partnering with online vendors since its initial public offering in 2002 and subsequent acquisition by eBay. Since splitting with eBay in 2015, PayPal has focused on signing partnerships with former rivals to secure its role as a leader in the payments space.

The EMV click-to-pay option will roll out with select merchants this year, with broader adoption expected in early 2020.

Cinemark, the nonprofit Movember, and the Japanese online retailer Rakuten are the first merchants to offer the click-to-pay button online. Papa John’s and Saks Fifth Avenue are among the merchants expected to adopt it by the end of the year.

“We know that all commerce is going digital. Even in physical environments, merchants are finding a way to create a point-of-sale environment where you may be physically in the store, but you’ll be paying through an app or kiosk,” Kirkpatrick said.

EMVCo — which stands for “Europay, Mastercard, Visa” — is a standards body that counts several major US credit-card networks as members. Similar to EMV chip technology, the EMV Secure Remote Checkout has industry-standard security and controls. 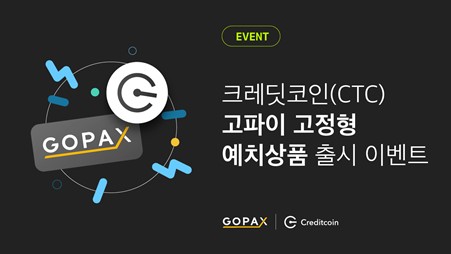