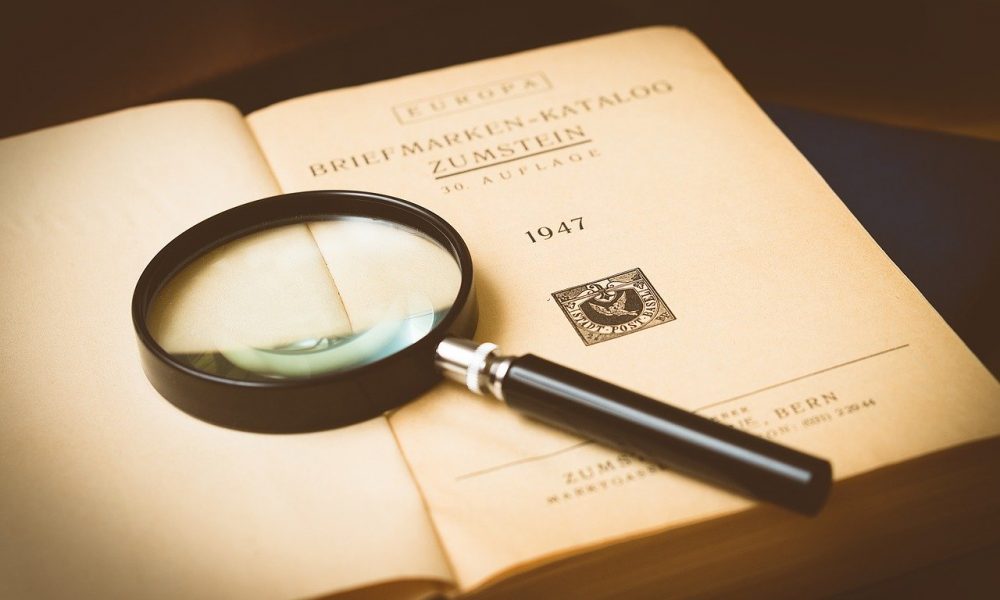 The California based financial services company, Robinhood Markets Inc faces a civil fraud investigation by the U.S Securities and Exchange Commission over its deals with high-speed trading firms, according to a report in the Wall Street Street Journal. Robinhood allegedly failed to fully disclose its practice of selling clients’ orders to high-speed trading firms, the report said.

Upstart brokerage Robinhood faces a civil fraud probe by the SEC over a failure to fully disclose its practice of selling clients’ orders to high-speed trading firms https://t.co/jHacq0DbWm

According to the report, Robinhood may have to pay a fine exceeding $10 million if it agrees to settle the probe brought forward by the Securities and Exchange Commission. People familiar with the matter told the Wall Street Journal that such a deal pertaining to settling the fine may not be announced this month, as the SEC and Robinhood have not yet formally negotiated. Moreover, the SEC has almost reached a final decision about the case as the investigation is said to be at an advanced stage.

The report comes just two days after the firm was under investigation by SEC and the Financial Industry Regulatory Authority for its handling of a day-long service outage in early March.

Robinhood Markets, Inc. is registered with the U.S. Security and Exchange Commission and incorporated in the state of Delaware. The company enables its users to invest in stocks, ETFs, and options through Robinhood Financial and crypto trading through Robinhood Crypto.

More recently, the startup brokerage had announced in August that it had raised $200 million in funding, which increased the firm’s valuation to $11.2 billion. So far, Robinhood has not released an official statement yet.

Brandt: You’re Doing it Wrong if You Accumulate Dollars Over Bitcoin