Alexander Lebedev, a Russian rich man and owner of the Independent newspaper, wrote this week that blockchain and cryptocurrencies will promote the current financial system revolution.

In his article on the financial system, he stated that modern bankers are destroying their own banks by filling their customers’ money with their own pockets. Since the late 1990s, thousands of Russian bankers have misappropriated more than $100 billion in funds from customers. Leaving Russia. The social function of the bank is to act as an economic circulatory system. However, the banking sector in the financial system has become an “anti-banking” organization, embezzling customer assets and laundering money.

He pointed out that the recent report of the US Financial Crime Law Enforcement Network released by the International Federation of Investigative Journalists (ICIJ) further confirms this, and national law enforcement agencies and courts cannot resist this behavior at the system level. In contrast, those who promote technological or cultural progress to truly increase or create tangible value for society are less and less able to obtain financial resources, and billions of people have been completely cut off from banking services. Especially in the context of the economic recession caused by the new crown epidemic, this kind of conflict has now become particularly obvious.

Lebedev stated in the article that cryptocurrency, which was regarded as a joke ten years ago, has now become an important part of the international financial system. The next step will be the “digitization” of physical assets, including production facilities, real estate, goods and services. These assets will be held in the form of a distributed ledger.

READ  XRP Price Could Soon Rally 30% Towards $0.40 After Parabolic Surge

Many governments that foresee the benefits of these technologies are beginning to implement them. In March this year, the German Federal Financial Supervisory Authority (BaFin) recognized cryptocurrency as a financial instrument. On August 11th, the German Federal Ministry of Finance (BMF) and the Federal Ministry of Justice and Consumer Protection (BMJV) submitted a bill on blockchain-based digital securities. As the world’s most populous and second-richest country, China has also promoted the blockchain as a national strategy, and testing of China’s central bank digital currency project is also proceeding rapidly.

Devedev said that with the emergence of decentralized finance (DeFi), direct contact between customers of traditional banks has become possible without the bank as an intermediary. In this case, the function of the intermediary is through the so-called “smart contract.” To achieve. At the same time, no one can steal money from customers because the DeFi system protects them from greedy bankers. Smart contracts only abide by the laws of mathematics. Except for the risk of computer hackers in traditional banking, there is no corruption problem.

He also stated in the article that he hopes to establish an independent and decentralized financial ecosystem with some partners, in which all participants are also beneficiaries. It will provide customers with the full range of traditional banking services, including currency exchange, deposits, loans, settlement and cash services, and local and international transfers. The system will also provide a working platform for a large number of third-party startups and innovations, and provide additional transparency opportunities for the implementation of non-profit projects.

READ  'Silicon Valley' finale: How show lampoons and mirrors tech: "It feels like a documentary" 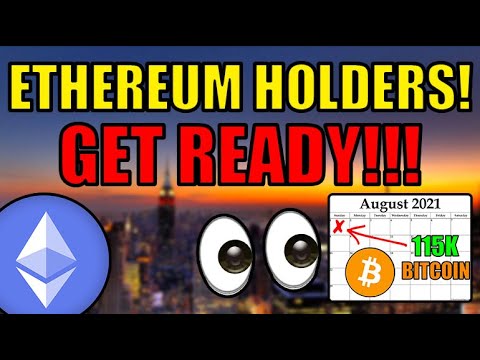