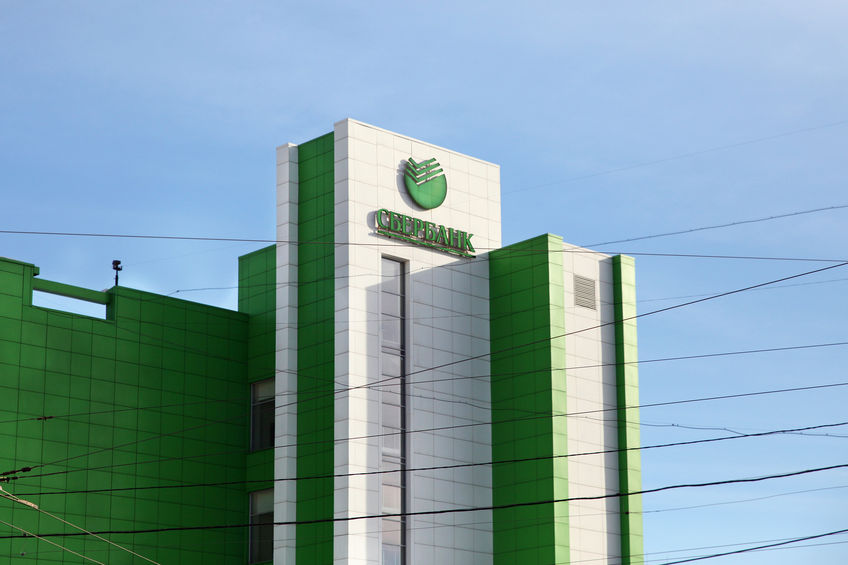 Sberbank, Russia’s largest state-owned bank is planning to roll out a platform that will allow its approximately 96 million clients to purchase cryptocurrencies. A report unveiled this news on November 30, citing German Gref, the bank’s CEO, who first disclosed this information during the Investor Day. According to him, the amendments to the law on Digital Financial Assets (DFA) will come into effect in January 2021, allowing the bank to dive into the nascent sector.

In the report, Gref said,

“From January 1, the law comes into force, we want to bring to the market our new blockchain platform, which will provide services for the purchase of digital financial assets. And there we are going to realize the possibility of acquiring green instruments from the very beginning.”

Gref went on to note that Sberbank is considering the possibility of issuing a digital currency dubbed Sbercoin. According to him, the bank can start experimenting on this project in the coming year.

This news comes after Sergei Popov, the director of Sberbank’s Transaction Business Division first announced that the bank could issue a digital token in August this year. Per Popov, the digital token will be a stablecoin pegged to the value of Russia’s ruble. He added that the coin would serve as a settlement tool in transactions involving other digital currencies. Popov made this announcement during an online discussion dubbed Digital Financial Assets in Practice.

Explaining why Sberbank is mulling over launching a ruble-pegged stablecoin, Popov said,

“From the point of view of the bank, it is also interesting for us. Probably, we can issue on the basis of the law that was adopted, a token that we can peg to the ruble, such a corresponding stablecoin, which can become the basis, a tool for settlements for some other digital financial assets.”

At the time, Popov said that the bank would decide on when to issue Sbercoin in the future. He added that the bank’s consideration to develop the coin is based on its customers’ wishes and the upcoming implementation of the amendments to the law on digital financial assets. While these changes support ruble-pegged stablecoins, they define BTC and other cryptocurrencies and forbid their use in Russia as a means of payment. 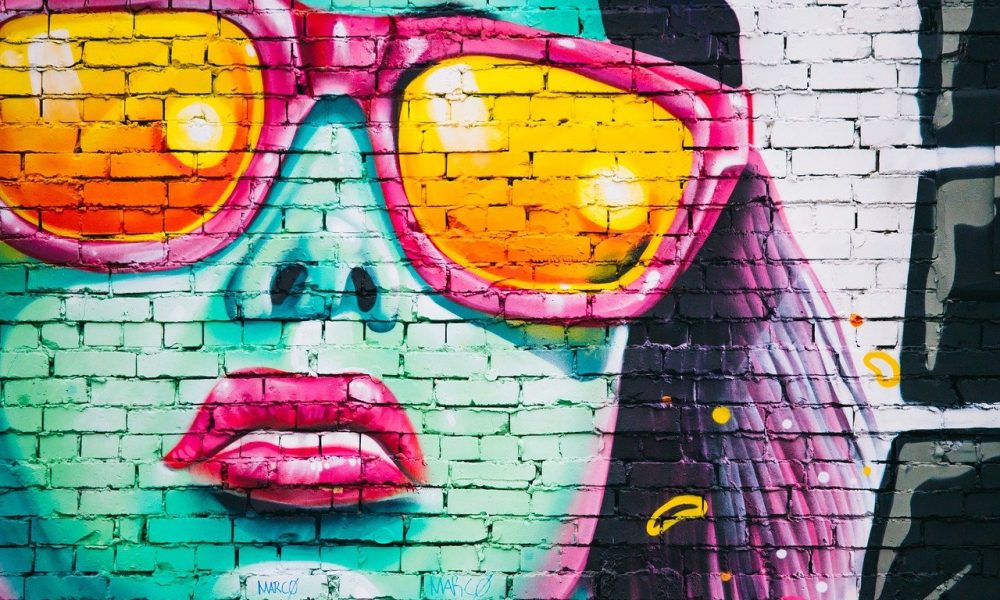 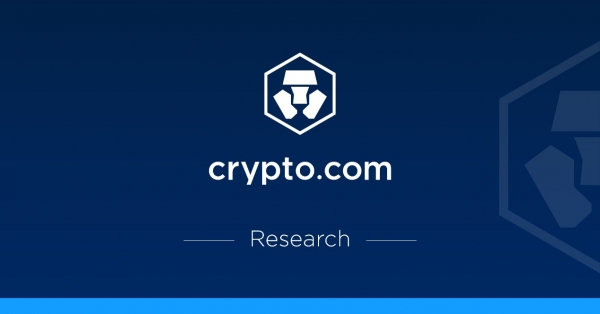