The Saudi Arabian Monetary Authority (SAMA), the country’s central bank, has today announced that it recently injected part of liquidity in local banks via blockchain technology.

SAMA did not provide the amount of liquidity injection via blockchain, but last week the central bank decided to inject a total of 50 billion Saudi riyals (~$13.35 billion) to enable banks to support the private sector.

SAMA said the blockchain deployment is part of its continued efforts to explore and experiment with emerging technologies. Specific details of the initiative remain unknown. The Block has reached out to the central bank for comments and will update this story should we hear back.

This is not the first time SAMA has experimented with blockchain technology. Last year, it launched a digital currency project called Aber in association with the UAE’s central bank to help banks in both countries conduct remittances via blockchain. In 2018, SAMA partnered with Ripple to help local banks improve their payment infrastructure via RippleNet. 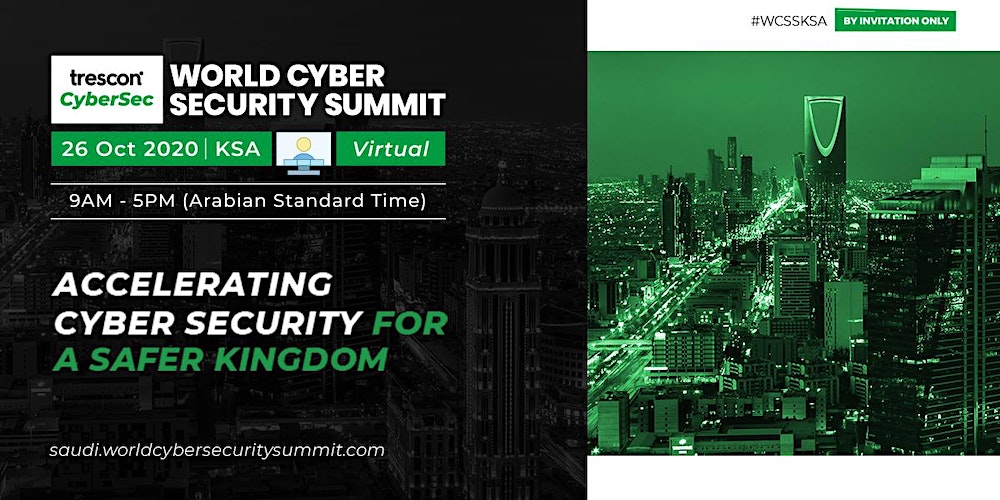 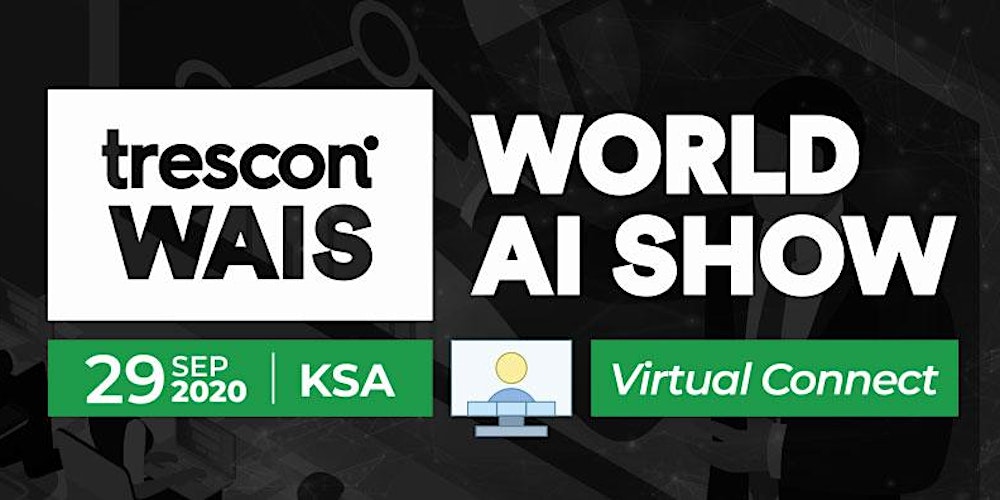