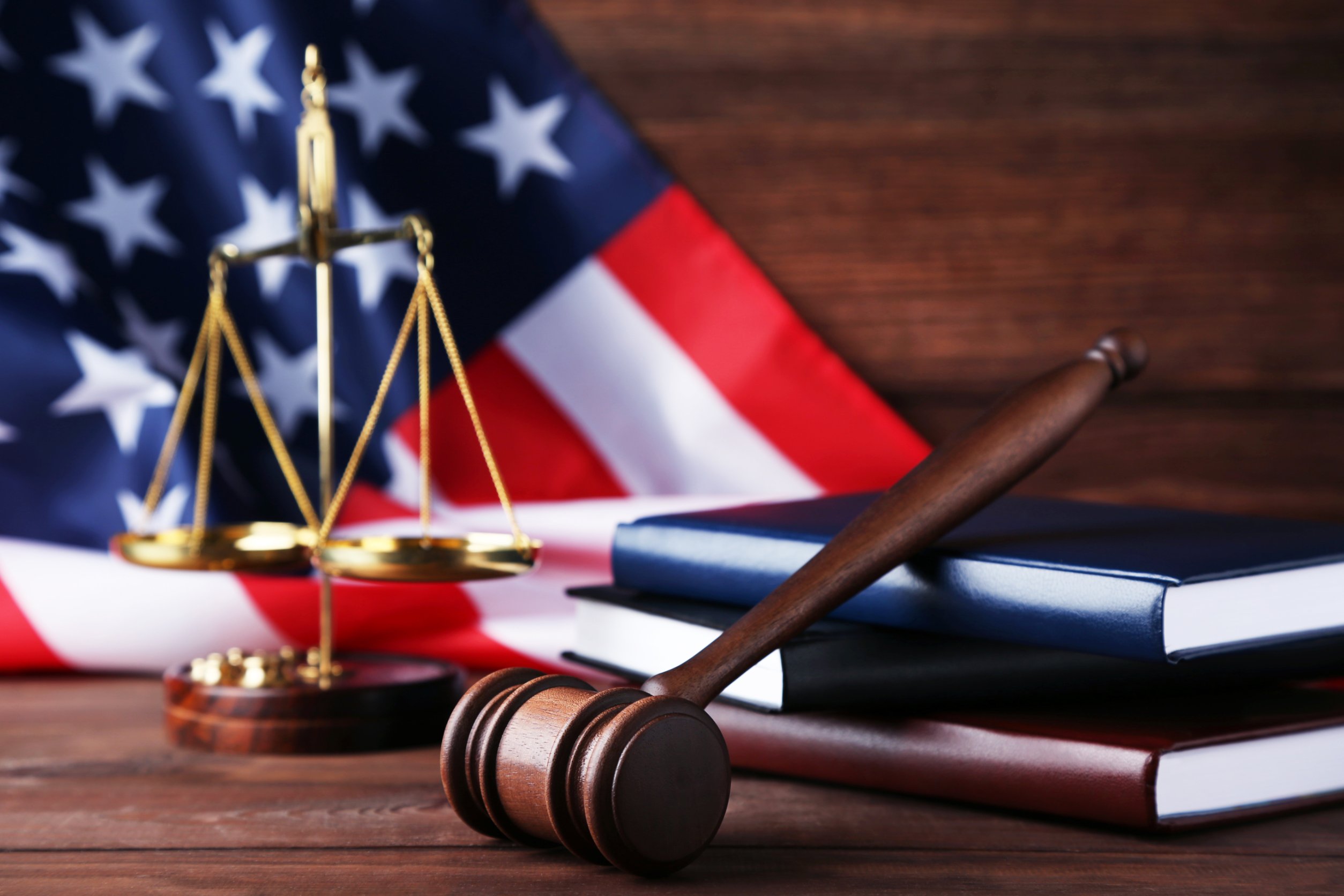 The US Securities and Exchange Commission (SEC) has announced that it has filed charges against 11 individuals in connection with a fraudulent crypto project that raised over $300 million from investors across the world.

A SEC press release published on Monday, 1 August noted that the eleven played a leading role in the creation and promotion of Forsage, an alleged smart contract powered crypto earning program. Accordi g to the US securities watchdog, the company ran a “pyramid and Ponzi scheme”, and attracted millions of investors including from the US.

“As the complaint alleges, Forsage is a fraudulent pyramid scheme launched on a massive scale and aggressively marketed to investors,” – Carolyn Welshhans, Acting Chief of SEC’s Crypto Assets and Cyber Unit.

Forsage launched its operations in January 2020, founded by Vladimir Okhotnikov, Jane Doe a/k/a Lola Ferrari, Mikhail Sergeev, and Sergey Maslakov, according to the SEC complaint. The last known residence of Okhotnikov is Tbilisi, Republic of Georgia, while that of Lola Ferrari is Bali, Indonesia. Both Sergeev and Maslakov were last placed in Moscow, Russia.

As well as the four founders, those facing charges are three US-based promoters and members of a group called Crypto Crusaders – who are said to have run the largest promotion effort for Forsage with bases in at least four US states.

Per the SEC, those charged violated the US federal securities registration and anti-fraud laws, and did not heed a cease-and-desist request issued in September 2020. In its complaint, the agency seeks “injunctive relief, disgorgement, and civil penalties.”

The charges come just days after the SEC charged a former Coinbase manager and two other individuals for inside trading – the first such case involving crypto.

The regulator was also reported to have started investigations against Coinbase over the listing of securities tokens, seven of which were part of the insider trading scheme. 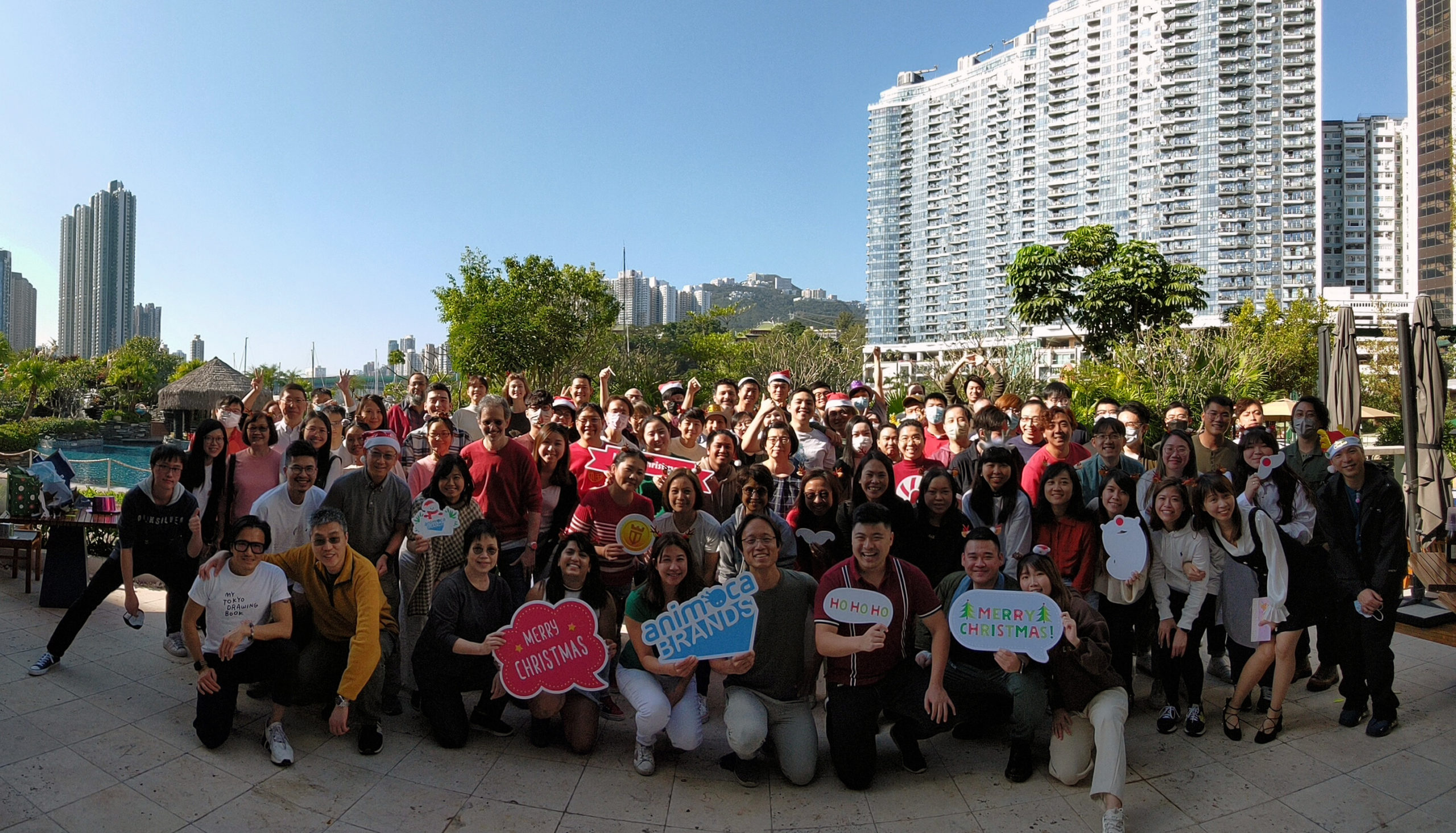