How many crypto companies have emerged from technology giants such as Facebook, Google, and Microsoft? Let’s announce them one by one.

In the Silicon Valley venture capital circle, the “PayPal gang” is an inevitable topic. This term first appeared in an article in the US “Fortune” magazine, which mentioned that since PayPal was acquired by eBay in 2002, although most of the early important employees of PayPal chose to leave or start their own businesses, they still maintain each other. Close contact, like a mafia organization, controls the American technology industry.

In fact, there are many outstanding talents who enter the market every day. They have the potential to become superstars in this emerging field, and may even build the next Coinbase. In addition, some more mature encryption companies are also trying to dig people to create more impressive derivative products.

It is undeniable that ideology plays a very important role in establishing companies for entrepreneurs. For investors, it is also crucial to understand and master the flow of talent in the market. Drawing on this concept, it aims to explore the formation and flow of talent pools in the current encryption industry. The early formed “crypto gangs” are divided into four categories according to industry types, namely: native crypto circles, technology circles, financial (Wall Street) circles, and academic circles.

This article will be launched in the technology circle. The organization of technology giants is usually very large, making it the most difficult thing to analyze gang members in this field, even requiring access to thousands of LinkedIn profiles. In addition, Facebook, Google, Microsoft, Amazon, and Yahoo employees also have a lot of communication. Some people may work for a company for one to two years and then move to another technology giant.

Headquartered in Mountain View, Google is the technology giant that contributes the most talents to the encryption industry. There are 11 encryption companies founded by former Google employees. The most famous include:

Gifto, a virtual gift protocol based on blockchain

Libra has become the headline news in the technology circle, but many employees who left Facebook are actually making silent contributions to the encryption industry, such as:

AngelList was established in 2010 to democratize venture capital and has now developed into a talent exchange and corporate financing platform. Companies founded by the “crypto gang” derived from AngelList include:

Microsoft is currently the world’s largest company by market capitalization, and they are tied for third place in the “crypto gang” rankings in the technology industry with AngelList. Encryption companies founded by former Microsoft employees include:

The “gangsters” derived from other technology industries

Simplex (to purchase encrypted assets with credit cards) and Origin; 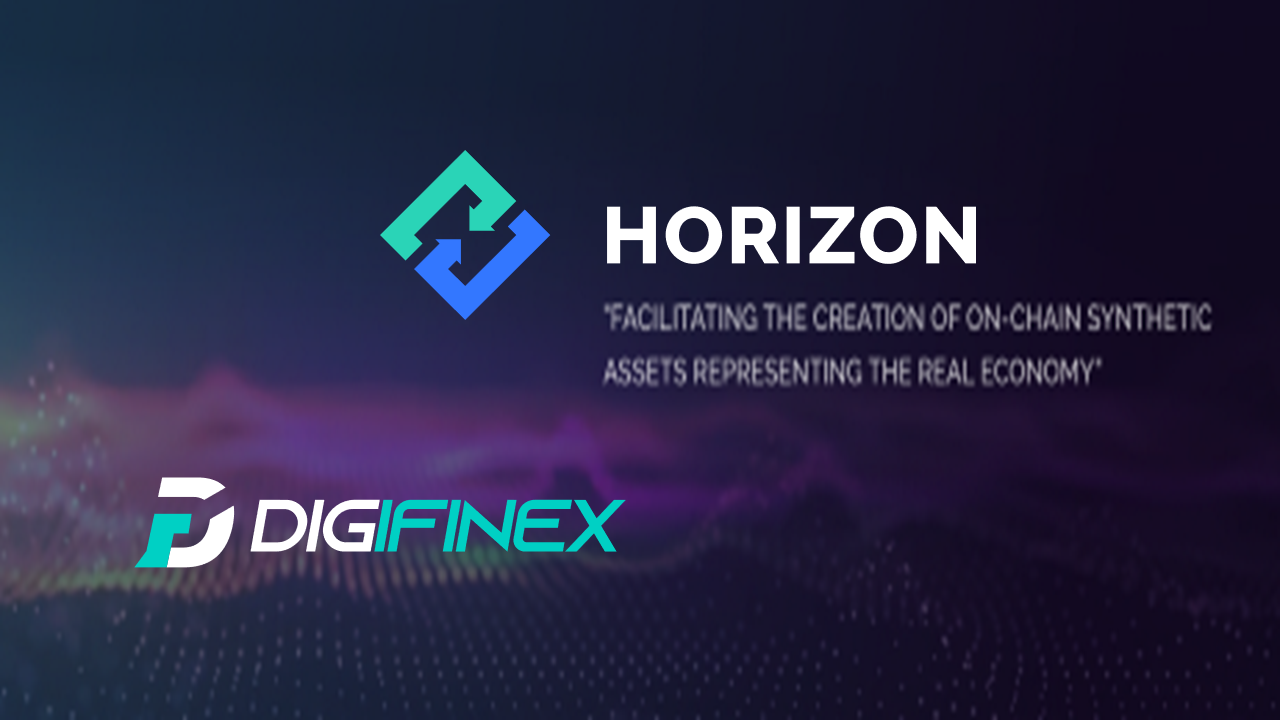