This year’s DeFi fire has overwhelmed the Ethereum network, and Layer 2, which is expected to expand in the short term, has attracted widespread attention and discussion. Ethereum co-founder Vitalik Buterlin wrote an article suggesting that Rollup be the center to promote the development of Ethereum.

Although Rollup has high hopes, other Layer 2 solutions are not useless. Matter Labs founder Alex Gluchowski has compared six types of Layer 2 solutions such as ZK Rollup and Plasma from the perspectives of safety, ease of use, and economy. Different technical paths are suitable for different application scenarios. This issue of Chain News will take you to a comprehensive and in-depth understanding of the Ethereum Layer 2 expansion track.

” The Road to Expansion of the Second Layer of Ethereum: The Decline of Plasma and the Rise of Rollup “
Plasma, which once claimed to have unlimited expansion, has now disappeared without a trace, and ZK Rollup and Optimistic Rollup, both of which are weighed, are emerging.

” D1 Ventures: A Brief Analysis of Ethereum Layer 2 Solutions and DeFi Expansion Options “
Composability barriers will cause different types of DeFi applications to choose different Layer 2 solutions. The decentralized exchange chooses ZK Rollup. Lending and synthetic asset projects are gathered in Optimistic Rollup, and the two types of projects are separately composable within the two networks.

” Ethereum expansion requires a Layer 2 solution, what attempts have the head DeFi protocol tried? 》
How do leading DeFi players such as Uniswap, Aave, and Synthetix choose the Layer 2 solution?

“A concise interpretation of the second-tier expansion plan of Ethereum: Rollup, state channels and side chains “

” One picture to understand the trade-offs and advantages and disadvantages of six types of Layer 2 expansion technologies “
In the long run, the Rollup series with higher safety and sustainability is the development direction.

” Rollup Learning Guide, the Hottest Main Solution for Ethereum Expansion “
Rollup solves the “data availability” problem discovered by the predecessors such as Plasma during the development process. ZK Rollup and Optimistic Rollup solutions have become the main force in the current expansion and improvement of Ethereum. To understand ZK Rollup and Optimistic Rollup, start with this article.

“A quick look at the expansion plan of Ethereum ZK Rollup Hermez, which will focus on high-frequency transfer scenarios “
Recently, Vitalik Buterlin, the co-founder of Ethereum, published an article. He believes that Ethereum needs to fully advance Layer 2 technology Rollup before fully entering 2.0 to improve the scalability of the network.

” How to understand Layer 2 data availability solution ZK Rollup? 》
A simple one-sentence explanation ZK Rollup is a Layer 2 solution where data is placed on the chain.

” Stones of Other Hills | Operation Principle of Optimistic Rollup for the Entry Two-tier Expansion Program “
A high school faces the trouble of fighting with students in love every few days. How does Optimistic Rollup solve it?

” What is Volition, the new hybrid data solution launched by StarkEx, the expansion engine of Ethereum?” Why is it worth paying attention to? 》
According to the data availability solution adopted by StarkEx, Vitalik and others believe that it does not belong to Rollups, but Validium. In this regard, StarkEx stated that data availability is a rich category, and data cannot be stored on-chain/off-chain as a simple dichotomy. StarkEx plans to launch an on-chain/off-chain hybrid data solution called “Volition”, which allows users to dynamically select their data storage location.

” Stones of Other Mountains | Explain the trade-offs and trade-offs of Validium compared with ZK Rollup “
This article compares the two expansion plans of Validium and ZK Rollup, which are suitable for different application scenarios due to differences in data availability.

” 3 minutes to understand the Ethereum expansion engine StarkEx for Reddit points system demonstration “
Vitalik popular science said that this is not a Rollup program, but Validium.

” Is StarkEx-based DeversiFi 2.0 a DEX? Perhaps it is more accurate to call it a “self-hosted exchange” .
StarkWare believes that the disadvantage of “decentralized exchanges” is that it is difficult to scale, which is a problem that StarkDEX solves; the disadvantage of “centralized exchanges” is that users cannot manage their assets (SC-Trading), which is solved by StarkEx. The problem.

” A Brief Analysis of the Working Principle of Ethereum Plasma “
One minute to understand the working principle of Plasma, the Ethereum blockchain expansion solution.

” Graphic and text explaining the operation principle of the Ethereum payment solution Plasma Cash “
We know that Plasma is one of the expansion plans of Ethereum, so what is Plasma? What is Plasma Cash? This article gives us some brief instructions.

” Rollup has become the main force of Ethereum expansion, what is the use of sidechain? 》
The lack of security properties of side chains does not mean that they should never be used.

“The second-tier expansion rollup of Ethereum is hot. Has the state channel been sentenced to death? 》
Tom Close, head of the Magmo team of ConsenSys R&D department, explained the complementary effects of the state channel and the Rollup solution, and mentioned some problems that the state channel solution needs to solve. 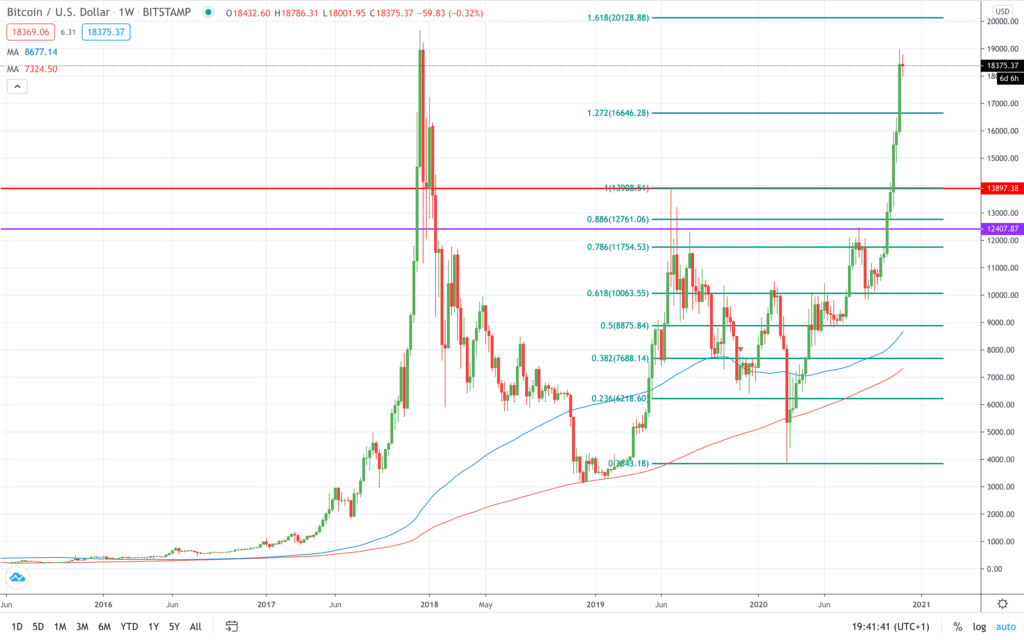 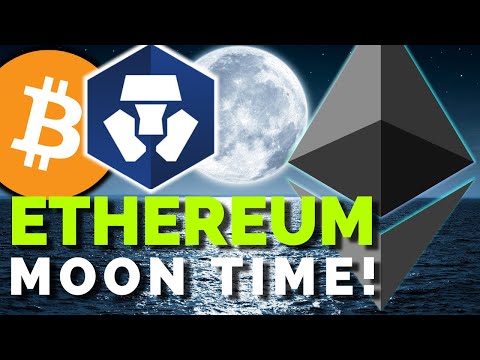 Opinion: Ethereum should not risk turning to PoS for scalability

Analysis: After the price of Ethereum soars to $547, it may continue to maintain a parabolic upward trend 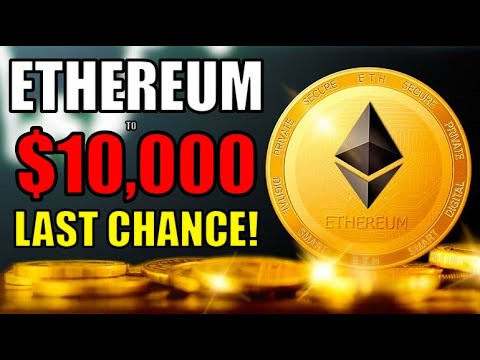