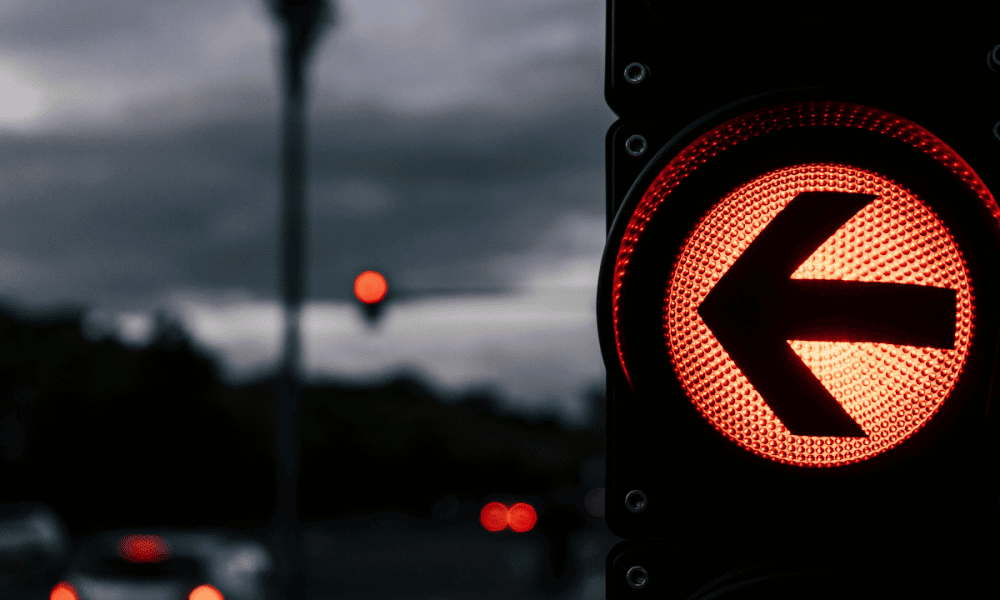 The Ripple-SEC long-standing battle may have neared no end but its effect on its native cryptocurrency may now be worse.

After the last ruling where it seemed like the payment processing company was progressing, Ripple [XRP] became the victim of an assault.

Ethereum founder Vitalik Buterin led the attack on the cryptocurrency in what seemed like “payback time.”

While applauding the Ethereum [ETH] community for resistance to regulation, Vitalik said the plight of Ripple was not to be supported and XRP should not be protected.

XRP already lost their right to protection when they tried to throw us under the bus as “China-controlled” imo:https://t.co/t6cbMtjsEV

The comment did not go well with the crypto community, especially on the XRP end.

However, Vitalik noted that he did not suddenly withdraw support for the coin but has been avoiding the sixth-ranked cryptocurrency since its parent company called ETH “China-controlled.”

The event which happened in December 2020, seems not to have left the mind of the ETH founder.

Vitalik was not the only crypto head involved in the XRP smack. Initially, Bankless founder David Hoffman had taken a dig at the cryptocurrency.

While questioning Canada’s recent regulation to set buy limits on Bitcoin [BTC], Ethereum [ETH], and other altcoins, Hoffman had said he wouldn’t have bothered about the implications if it was just XRP. He further stated,

“If they had restricted XRP I wouldn’t have said anything.”

Interestingly, the back and forth did not end at Vitalik’s rebuttal. Deaton Law Firm managing partner John Deaton, who is also a part of the XRP community, responded to Vialik’s remarks.

He noted that neither XRP nor its 72,000 holders should take the fall for Ripple’s misdeeds.

He added that whatever happened in 2020 was on the Ripple team led by its founder, Brad Garlinghouse.

With Ethereum preparing for its Merge, and Ripple hoping its case with the SEC closes soon, none of the cryptocurrencies seemed to have made much progress.

There has also been a 10.98% decline in XRP volume while ETH’s volume did not decline much.

At press time, it was only a 0.48% reduction to $17.70 billion, suggesting that trading activity across ETH was pretty much active.

Should I invest in OMG at the current price?

Investors should read this before selling ETC ahead of Merge

Should I buy Siacoin (SC) at the current price?