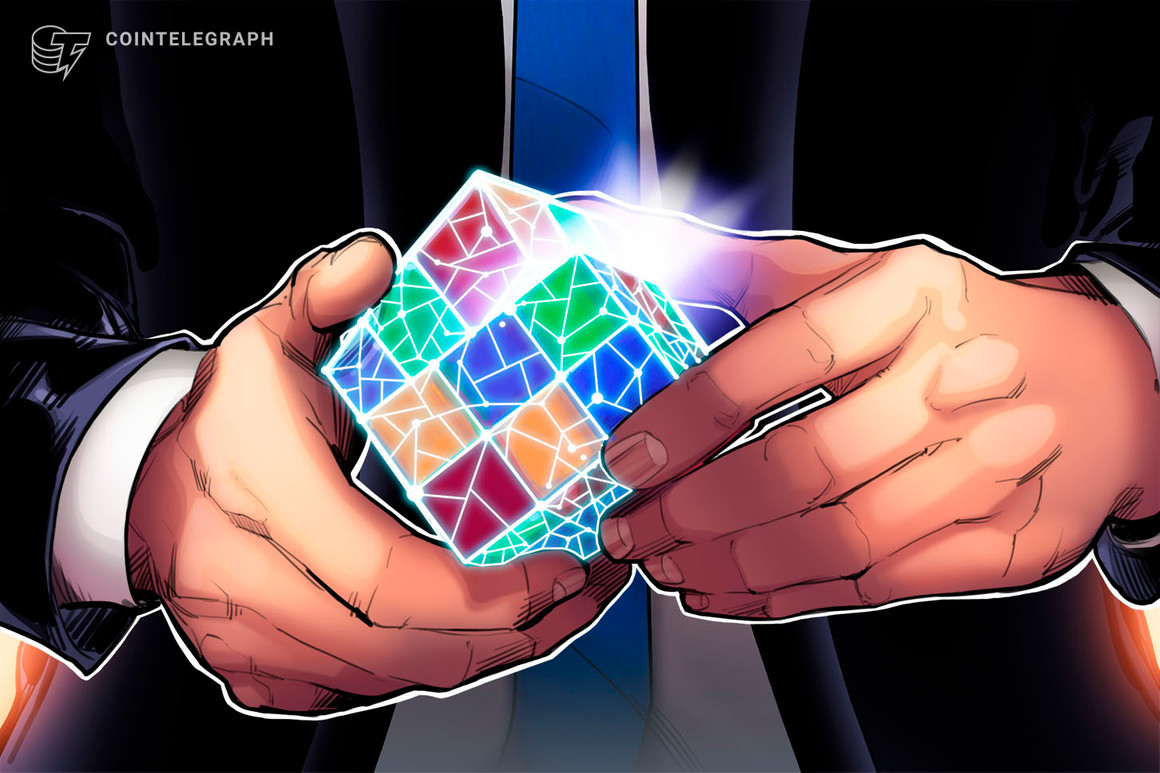 One of the most intractable problems in DeFi may be facing a ecosystem-wide effort as a growing number of protocols are beginning to get creative with their advertising and outreach efforts.

Automated market maker Uniswap announced today a collaboration with esports group Team Secret. Funded by the Uniswap Grants Program, Uniswap will become an official sponsor of the team in exchange for $112,500. In an announcement blog post, Team Secret said that they will be “developing exclusive content and esports activations” for the Uniswap community, as well as help Uniswap reach a new userbase.

Team Secret’s journey to the Moon

We are pleased to welcome our new partner @Uniswap to the Secret Fam!

Uniswap’s decentralized tech paves the way for a brighter future in crypto. For the HODLers and those who paperhand a 2-0 Finals lead

“The first time in history a DAO sponsors an esports team? Won’t be the last,” reads a description of the expense on Uniswap’s grants page.

Uniswap isn’t the only project looking for unconventional ways to stimulate growth. Earlier today DeFi tracking and management platform Zapper unveiled a “quest” reward system for users to try out various features. The current daily quest is to open the website, while weekly quests focus on adding/removing liquidity from protocols and making asset swaps. Completing the quests grants users experience, which can eventually be used to “level up” and earn NFTs.

“The goal is to make DeFi more accessible. Traditionally, finance has always been regarded as something dreadfully boring,” said Zapper founder Seb Audet. He went on:

“Most people have wired themselves to believe that it is too complicated and not the most exciting thing. We want to flip that script. By having something more fun, we’re also making it more accessible.”

The system is reminiscent of Rabbithole, a startup designed to incentivize deep participation with DeFi protocols. Late last year the total number of addresses that have interacted with a DeFi protocol cracked 1 million, but Rabbithole founder Brian Flynn cautioned against interpreting the figure as a sign of a rapidly growing userbase.

“The reality is that the number of unique users is only 10-15% of that. That’s the real metric that matters,” Flynn told Cointelegraph.

The initiatives from Uniswap and Zapper demonstrate that projects are going on the offensive to find users, however. Protocols like Uniswap in particular have massive token treasuries that can be deployed, as well as a community of DAO participants who can recommend initiatives — one failed proposal on Uniswap’s governance forums was to purchase a Super Bowl ad.

While primetime advertising spots may be a ways away, multiple projects are looking into smaller sponsorships and targeted placement. DeFi-focused publication The Defiant recently revealed an Aave background takeover, and Uniswap is a sponsor of the Bankless DeFi podcast.

uh oh … @AaveAave ghosts all around!

It’s all part of a broader effort to make DeFi more accessible, understandable, and welcoming.

“DeFi has struggled, because there is so much friction at the entry. There’s a lot of DeFi jargon + you have to learn all the web3 basics (connecting a wallet, gas, cancelling transactions, etc…),” said Audet. “We want to help with that by making it more fun, proactive. Learning shouldn’t be this challenging.”