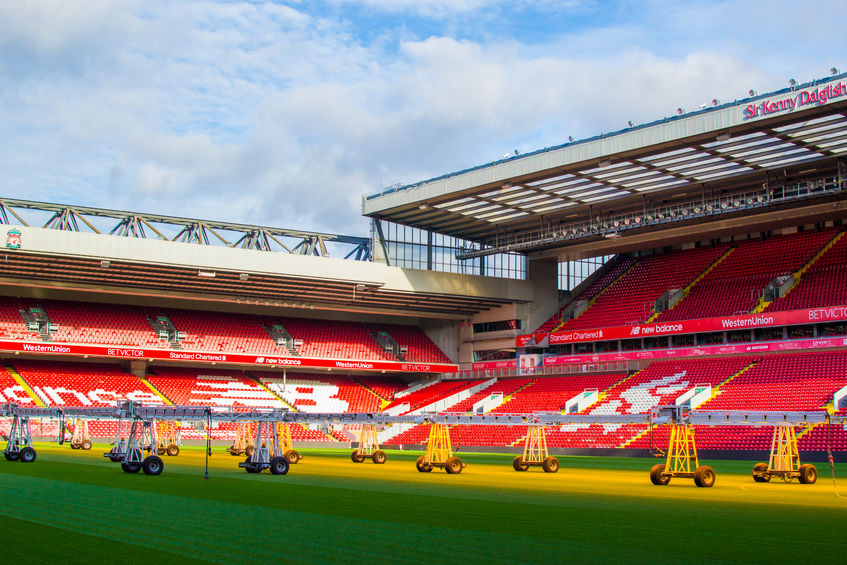 Sir Kenny Dalglish, a former football player, and manager who is considered one of the greatest footballers of all time, has joined the NFT craze through a partnership with blockchain firm NEM. The company disclosed first disclosed this news via a tweet on May 21, noting that this partnership would see Sir Dalglish launch his first-ever collectibles on NEM. In a subsequent announcement, NEM said that it seeks to release the collectible in July 2021, allowing football fans to own pieces of sporting history.

According to the announcement, the NFTs will be powered by NEM’s Symbol blockchain, and they will comprise digital collectibles Sir Dalglish, who is a beloved legend in Liverpool FC’s history, seeing as he won the team numerous trophies both as a player and a manager. Reportedly, he is the only manager under whose supervision Liverpool won the league and cup double back in 1985.

Explaining the decision to embark on this journey with Sir Dalglish, NEM noted that it seeks to connect fans with sports stars, especially now that the COVID-19 pandemic impedes movement and close physical association. Through Symbol, NEM believes it can disrupt the creator economy for music, sports, and art. As such, this is the beginning of a long-lasting venture that will allow fans to purchase memorabilia, collectibles, digital works, and other unique pieces through a seamless, intuitive interface.

The birth of a new tokenized economy

Commenting on this development, the Managing Director of NEM Software, Mike Sotirakos said Symbol offers athletes a chance to share their stories directly through a next-generation collectible platform. He added the blockchain enables NEM to bring creators and consumers closer together to promote access and inclusion to an entirely new tokenized economy.

Happy about joining the NFT space, Sir Dalglish said, NFTs offer fans an opportunity to collect unique moments from the careers of their favorite players. He added that they give athletes a new way to reward ardent supporters.

See also  Numeraire (NMR) Rallies 40% in a Day; Could It Hit A Yearly High?

Per NEM, Symbol is the next step that leads to the mass adoption of blockchain technology. Explaining why it is so bullish on its technology, NEM said that Symbol enables the efficient minting of digital assets, thus integrating the blockchain into the daily lives of people. The company added that Symbol also digitises and tokenizes treasured items to facilitate the fair exchange of value.