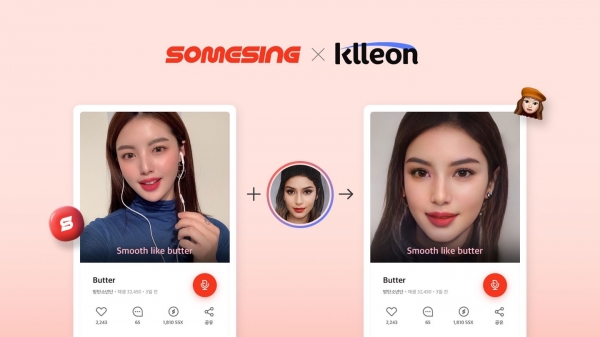 Cleon, which attracted an investment of 2 billion won from Kakao in August, has quadrupled its new corporate value in the past two months and has recently succeeded in attracting additional investment. Cleon’s ‘Deep Human’ technology, which can create a virtual human character with just one picture and 30 seconds of voice using deep learning, is a core technology of Cleon, and the technology was provided to CJ ENM, LG Electronics, Kakao, and Hyundai. In particular, Cleon was recently recognized for its technological prowess as only two products were awarded the Innovation Award in the software & mobile app field of ‘2022 CES’ hosted by the American Consumer Technology Association (CTA).

Jin Seung-hyuk, CEO of Cleon, said, “Cooperating with Somethingsing, which has a strong user base of 600,000 in over 160 countries, is highly anticipated for Cleon. When the company’s vision to spread AI technology, which has been considered only as an expert’s domain, widely to the public, and Something’s vision to create a new activity space beyond the simple ‘karaoke’ service on the app through a virtual face, it will be very I am sure it will bring about great synergy. Starting with the virtual face synthesis function in Somesing, I hope that Cleon’s AI technology, which will be developed in the future, can be gradually expanded and applied.” 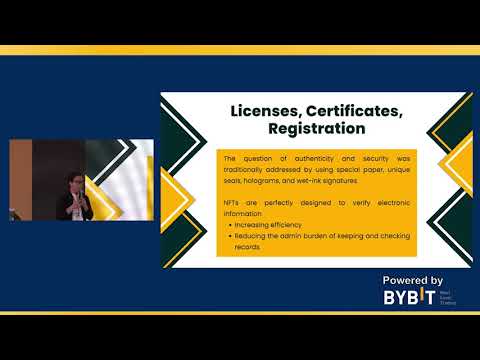 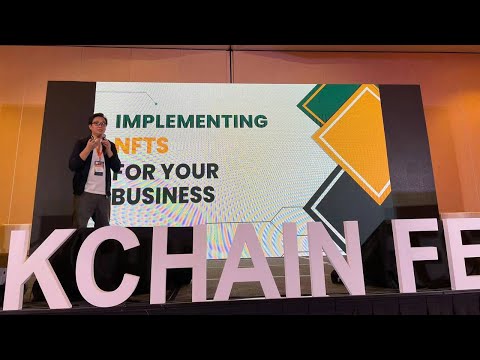