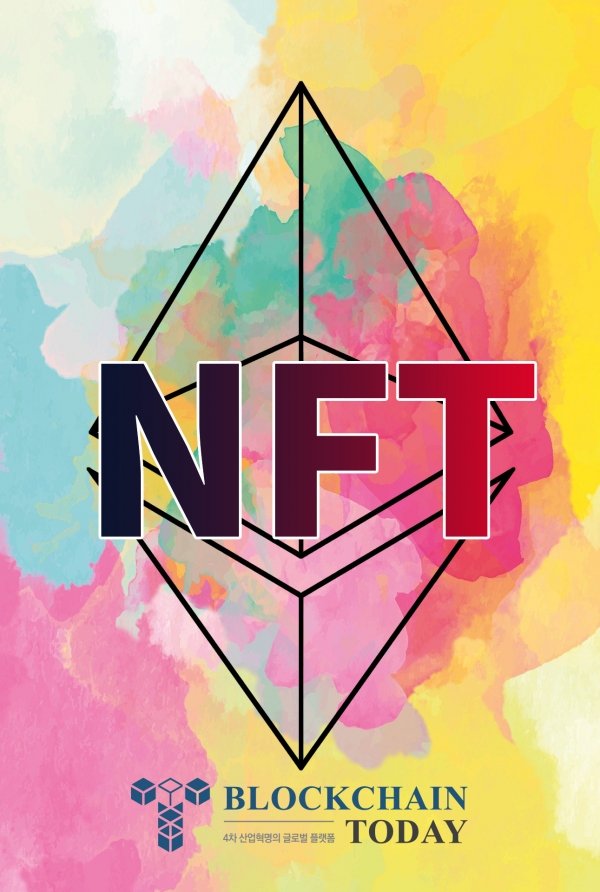 [Blockchain Today reporter Seo-yeon Jang] How long will it take to notice a sharp drop in prices in the illiquid market?

According to Cointelegraph reports, replaceable tokens exchanged in centralized and decentralized transactions have considerable transparency about price movement, but non-replaceable tokens can be difficult to track. Due to the nature of illiquidity, it can be difficult to measure the overall market sentiment of the project itself. This dynamic is what made Mewny, a member of eGirl Capital, suspicious of the’soundless fall’ of the NFT coordination.

In a silent fall, the speculator may not be able to notice that the fall is in progress. Just because if buyers evaporate, sellers can’t move the product. However, if you look at measurements and total size, such as the lowest price you can buy NFTs for a particular project, you can see that the spike is slowing.

This can be bad news for NFT collectors as well, as several signals indicate a price plunge is underway.

CryptoFungs is not the only one undergoing market-wide adjustments. Data from the market measurement agency (Evaluate.market) reveals that NBA top shot sales in several price categories have declined sharply since the February 22 peak.

“The market has been declining since February 22nd, and there seem to be two types of sellers,” he said. One is the investors who want to cash out exponential profits from early purchases, and the second are those who buy near the peak and cannot watch their investments lose value.”

Whatever the project, it’s hard to see a sharp drop in the lowest price. The plunge is affecting the entire market, according to market tracking website Nonnfungible. Total sales, total sales, and active wallets all declined in both 7- and 30-day increments.

But Jordan sees this as a healthy, short-term decline in the end. “I see this adjustment as a healthy and relatively short-term phenomenon. The rate at which prices rose from January 1st to February 22nd could not be sustained. “I think it will continue to be tough for the next few months, but overall I’m very optimistic.” 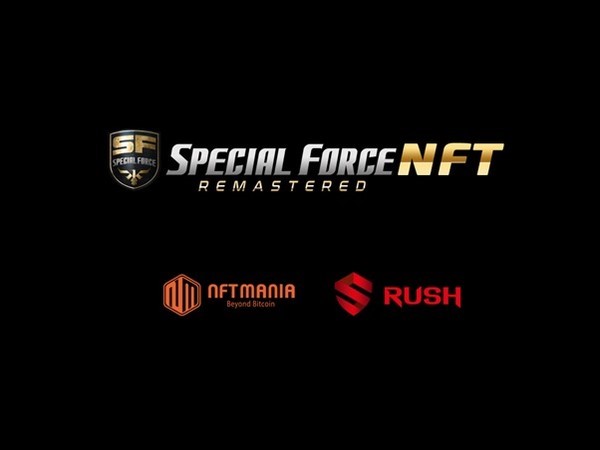