Stellar (XLM) price has entered 2021 with the continuation of the correction that started back in early December 2020. The move came after a very rapid price surge in late November, where the price shot up from $0.0821 to $0.2222. Ever since then, it has been spiraling back down.

Back in 2020, Stellar has seen some price fluctuations, although not that many. It followed the price surge in January last year and early February, only to drop after February 14th and then one more time in mid-March.

Since March, its price has been recovering in stages — short bursts followed by a period of trading mostly sideways. It saw another drop in early September, which was followed by another relatively peaceful period until November 20th.

On November 20th, Stellar price shot up, starting a massive 5-day surge, that allowed it to reach the price of $0.2222. The surge was followed by a strong correction to $0.1529, only for the price to shoot up once again, and once again go beyond $0.21.

Since then, the price has been dropping, briefly stopped by small support levels at $0.2, $0.18, $0.17, and $0.15. This last level was reached on December 9th, and after that, the price started rising once more, causing traders to once again rush to buy Stellar.

On January 1st, the price saw a slight recovery, although it was stopped by a resistance at $0.135, Briefly breaching it yesterday around 6 pm, but the resistance eventually rejected it. At the time of writing, January 2nd, the price is still attempting to breach $0.135, with the resistance still holding firmly.

Is Lisk (LSK) buy opportunity after the current dip? 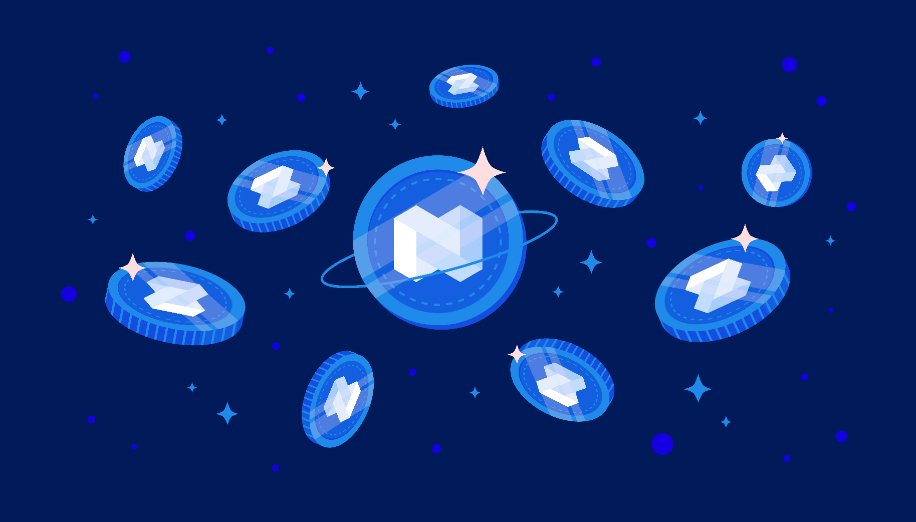