The infrastructure sector was more active this week, and the only billion-dollar financing occurred in this area.

Only 100 million-level large-scale financing occurred this week. From the perspective of track classification, financing events are mainly concentrated in the infrastructure and NFT fields, while the CeFi field accounts for a relatively large amount of financing. The highest amount is the cross-chain payment network cBridge launched by the second-tier expansion platform Celer, which has cross-chain funding of US$200 million; the second is that Upbit operator Dunamu completed a US$85 million financing with a valuation of approximately US$8.6 billion. In addition, due to the regulatory requirements of cryptocurrency laws and regulations around the world, the amount of investment and financing in the DeFi and CeFi fields has dropped sharply.

Note: The number of financing and the total amount in the statistics do not include fund raising and fundraising financing.

Zero Hash, a digital asset infrastructure company, announced the completion of a $35 million round C package, led by Point72 Ventures, with participation from NYCA Partners and DriveWealth.

Multi-chain wallet XDEFI completed a $6 million financing. The financing methods include tokens and equity financing. Mechanism Capital led the investment. DeFiance Capital, Alameda Research, Sino Global Capital, Animoca Brands, CoinGecko and Morningstar Ventures participated in the investment. Individual investors include Darren Lau (The Daily Ape), Mark Zeller (Aave) Scoopy Trooples and Mariano Conti. This round of financing will be used to expand the team and improve the speed of wallet transactions between the L1 and L2 networks.

EnterDAO, which focuses on Metaverse Web3, has released a white paper and has completed a seed round of funding of $1.8 million

EnterDAO, a decentralized autonomous organization focused on the Web3 meta-universe, was formally established and released a white paper. Currently, the DAO has completed a seed round of funding of $1.8 million.

Stablecoin startup Angle Labs has completed a $5 million seed round led by a16z, and is expected to go live on the mainnet at the end of October

The stablecoin protocol Float Protocol completed the diversified financing of the treasury of 1.2 million US dollars, with the participation of MCV and The LAO

Digital asset management agency Blofin completed US$12 million in A2 round of financing, led by KuCoin Ecological Fund

Digital asset management agency Blofin completed a US$12 million A2 round of financing, led by KuCoin Ecological Fund, and participated in the investment by Matrix Partners, Lingfeng Capital and Fenbushi Capital.

Avantgarde Finance, an asset management platform built on Enzyme, completed US$5.5 million in Series A financing, led by Blockchange Ventures

Avantgarde Finance, an asset management platform built on the decentralized asset management agreement Enzyme, completed a US$5.5 million A round of financing. Blockchange Ventures led the investment, and Placeholder VC, Jump Capital, Acrew Ventures, Collaborative Fund, and CoinShares participated in the investment.

Crypto trading platform Coinrule completed a seed round of $2.2 million, investors include the founders of Fitbit, Twitch and Kayak

CitaDAO, a decentralized real estate financing platform, completed US$1 million in financing, with participation of Sora Ventures and SNZ Capital

Blockchain startup Swash has completed a $4 million financing led by Outlier Ventures, Streamr and KuCoin. This round of financing will be used to promote the development of data monetization browser extensions and establish a “data alliance market” agreement.

Ripple announced the launch of a $250 million “Creator Fund” to encourage the development of projects related to NFT creation and the establishment of the NFT market on XRP Ledger (XRPL).

SBI, Sygnum and Azimut jointly launched a US$75 million venture capital fund, which will focus on digital assets such as DeFi

Facebook announced the launch of a two-year XR plan and the establishment of a US$50 million external investment fund for research on Metaverse related technologies. Facebook will cooperate with experts from the government, industry and academia, and will invest the research fund in global research and development. Project partners to jointly study related issues in the meta universe.

The EOS Foundation distributed a total of US$3.4 million in grants to 34 projects

The CCTV Financial Media Industry Investment Fund with a scale of 10 billion yuan was established, mainly investing in cutting-edge technology applications such as 5G and blockchain 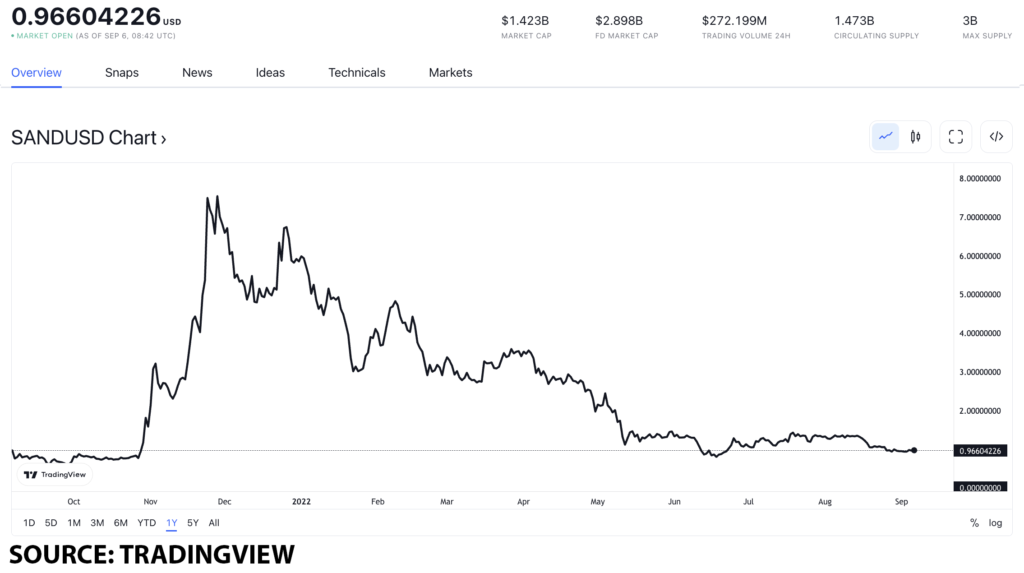 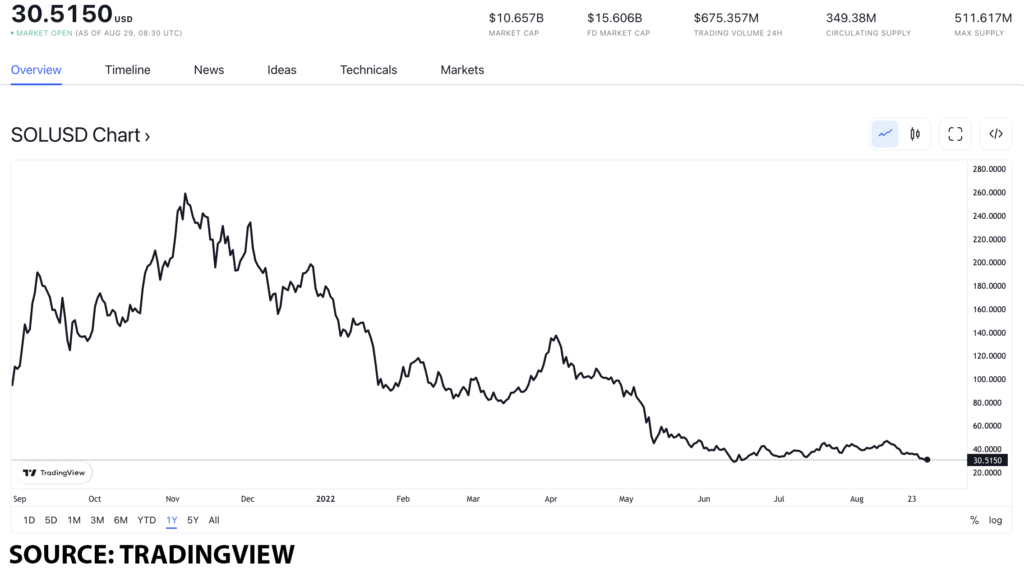 Solana testnet reports 13K TPS on stress test, what does this mean for the future of SOL?