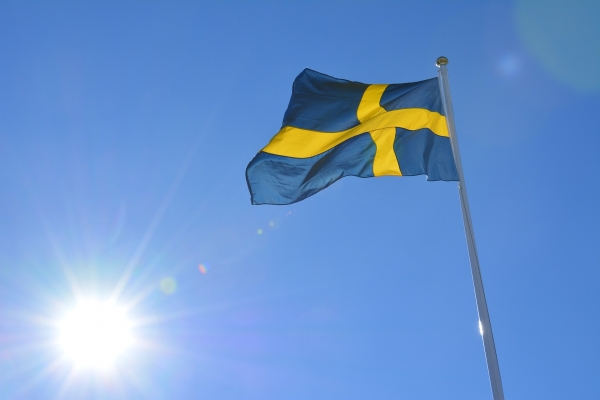 In 2020, the issue of central bank digital currency (CBDC) by various banks around the world has risen to the fore. Swedish central bank Sveriges Riksbank is working on distributed ledger technology (DLT) as a proof of concept for the CBDC, said Riksbank.

Vice-president Cecilia Skingsley said in a panel at the CfC St. Moritz conference on the 20th, “The technology we use is a DLT called Corda. However, Vice Governor Skinningley drew the line that he was not a enthusiast of Corda.

“We chose Korda not because we thought it was the best choice for e-Krona (Swedish currency). When Accenture proposed Corda, he chose Corda because it best met the selection criteria.”

At the end of 2019, Rixbank entered into a CBDC study with Accenture, a blockchain advisory group. Skinningsley noted that the e-Krona proof of concept took just over 12 months.

Sweden has already been working on CBDC a few years ago. Last year, the Swedish e-Krona project made headlines in the Swedish local media. In December 2020, the Swedish Prime Minister said, “We are evaluating the national impact of adopting CBDC.”

Still, he said it was not a clear decision to issue a CBDC. “We studied the CBDC issuance,” said Skingsley, Vice Governor. However, Rixbank did not make the decision to issue e-Krona. Rixbank is currently working on other options as well. To date, Rix Bank has studied the proof of concept of e-Krona. We investigated how to use e-Krona effectively in real life. And when selecting one attribute or function, we also investigated which attribute or function should be abandoned.”

Last year, several countries appeared to be working on CBDC. China can be chosen as the country that leads the CBDC.

See also  Never want to miss the opportunity to stalk wool again? These projects may have airdrop plans in the future

CBDC transactions worth 370 billion won were made in 22 institutions in 4 countries, mainly in China.