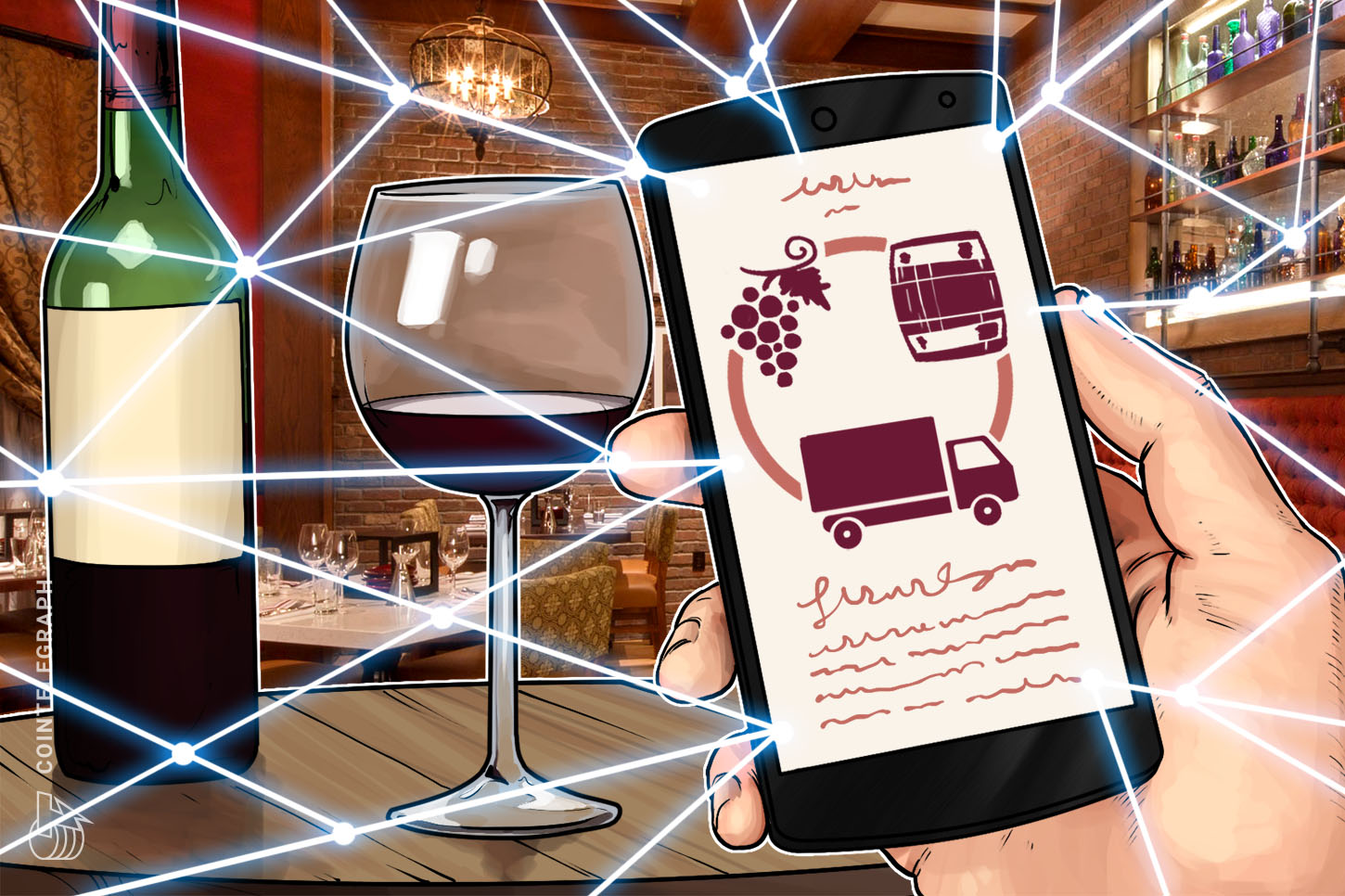 Chinese tech giant Tencent has revealed its plan for creating a blockchain-based wine traceability platform in collaboration with Changyu, China’s biggest and oldest wine producer, according to local news on July 31. It is said to be a nationwide first for the country’s domestic wine industry.

According to Changyu, the platform is designed to trace every step of the wine-making and sales processes, including planting, brewing, distribution and management. It will issue a unique traceable certificate for each bottle of wine it produces.

The whole process will be recorded on the blockchain network. The firm’s bottles’ scannable QR codes would allow consumers to verify the authenticity of the wine. The QR code will also present a whole set of data like plantation information of the grape types, origins, rainfall levels, temperature information among other things.

The blockchain network will reportedly help distributors and sales outlets to catch counterfeit bottles and to identify bottles that have failed quality-control tests.

As Cointelegraph previously reported, Symbol from NEM makes blockchain solutions to solve wine tampering and counterfeiting problems to save millions for the wine industry.