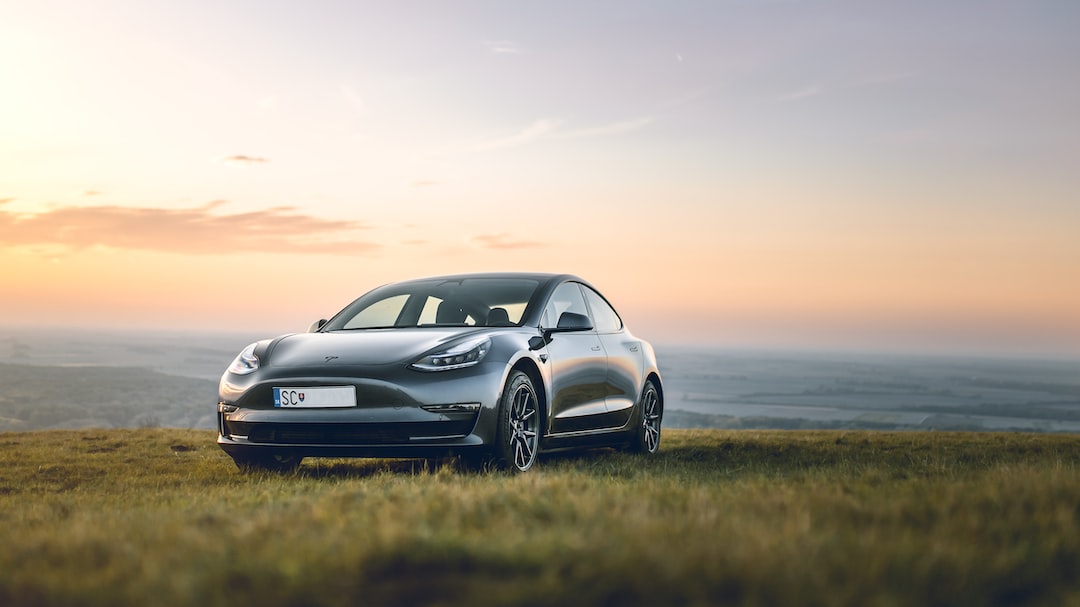 Bitcoin, the world’s number one cryptocurrency (virtual currency), broke an all-time high, surpassing $48,000. This is thanks to Tesla’s purchase of $1.5 billion worth of bitcoin, followed by major American financial companies Mastercard and New York Melon Bank, who expressed their willingness to invest in bitcoin.

Mastercard announced on the 11th (local time) that it plans to include some cryptocurrencies in its payment system.

New York Melon Bank also announced that it has created a new business unit that helps customers issue and hold digital assets such as Bitcoin.

Earlier, Tesla also bought Bitcoin worth 1.5 billion dollars (about 1,672.6 billion won) on the 8th. In addition, it announced that it will use Bitcoin for electric vehicle payments.

As good news is pouring out every day, bitcoin is hitting record highs every day, surpassing 48,000 dollars on the 11th.

As even Wall Street financial institutions jump into the cryptocurrency market, there is a prospect that cryptocurrencies such as bitcoin will increase further in the future.

“Whatever your opinion on cryptocurrency, it is true that digital payments are expanding the base,” said Raj Damodharan, who leads the digital asset division of Mastercard. “The price of cryptocurrency will rise further in the future.” did.

However, there are warnings that it is a representative bubble in the asset market due to the global ultra-low interest rate phenomenon. Skeptics are voicing that cryptocurrencies such as Bitcoin will be recorded as one of the biggest bubbles in history.

In an interview with CNBC in the United States, one expert told CNBC, “The key to the banking system is to keep your assets safe, but cryptocurrency is not responsible for any lost or stolen assets.” I will.”