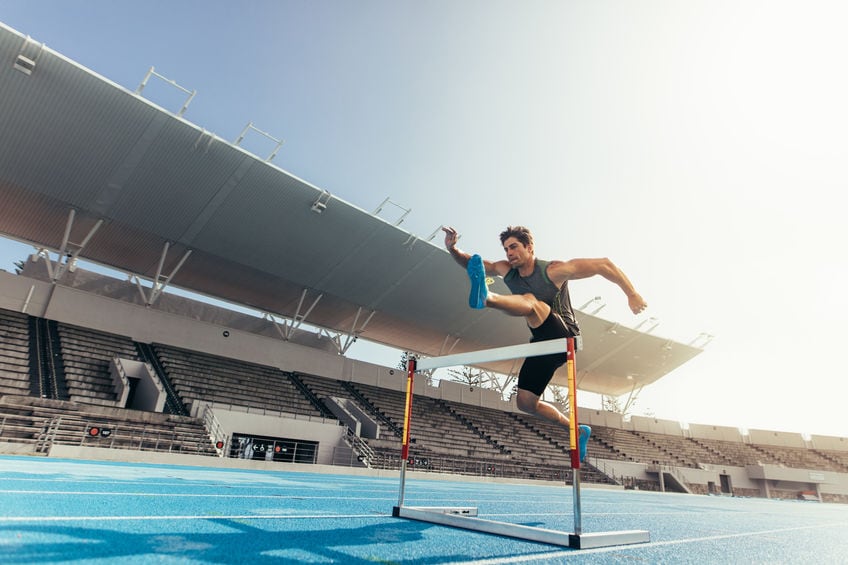 Founder of Tron and Chief Executive Officer of BitTorrent, Justin Sun, commented on the growth of the platform. He stated that USDT will keep growing as the crypto space experience further growth.

“[…]Tron is well-positioned to become the global settlement layer and the blockchain protocol of the future,” he added.

Observers have noted that investors may be favoring TRON due to the platform’s lower transaction fees.

Chief Technology Officer of Tether and Bitfiex, Paolo Ardoino, revealed that the 6 million Tether addresses are even between Tron and Ethereum, with each holding 3 million addresses.

Many crypto traders have been left frustrated because of the high transaction fees on Ethereum, which has led to increased use of the much cheaper Tron platform. More traders are now using stablecoin during trading to exit from short-term trades.

Tether’s market cap has also experienced exponential growth, with the current value standing at $47.4 billion from its much smaller value of $4.3 at the beginning of the year. The stablecoin has also shown tremendous growth in the number of its token holders.

The data also shows that the total market cap for Tether (USDT) on Tron has exceeded its market cap on Ethereum (ETH). As of the time of writing, USDT’s market cap on TRON (TRX) is $24 billion while that of Ethereum is slightly behind at $23.4 billion. What could have activated this ‘Satoshi-era’ Bitcoin wallet Here’s why this ‘won’t impact Bitcoin, Ethereum’ and other cryptos directly