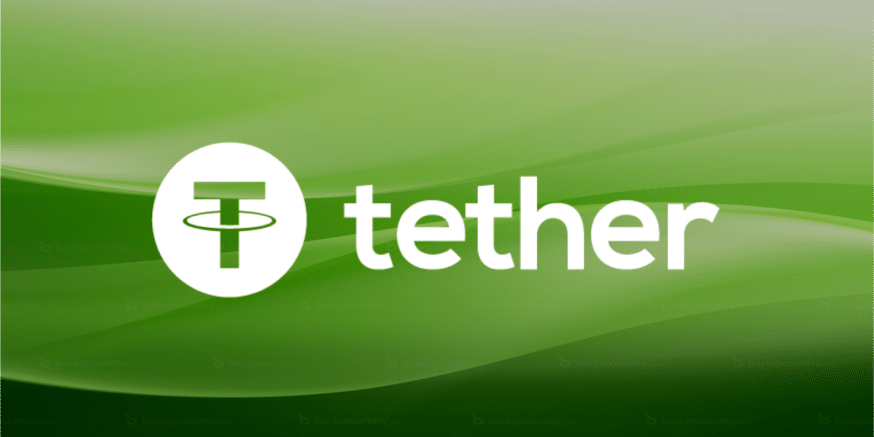 The issuer of the USDT stablecoin Tether revealed it received a ransom note asking the company to $22 million worth of Bitcoin (500 BTC) or risk critical exposure.

According to Tether, the threat actors claim they have implicating documents that could “harm the bitcoin ecosystem.”

Tether said it is taking the matter seriously even though it seems to be just a threat. “While we believe this is a pretty sad attempt at a shakedown, we take it seriously,” Tether noted.

The role of Tether (USDT) in the crypto market is sometimes seen as controversial. The cryptocurrency seems to have systemic importance as the dollar-pegged USDT token is used by exchanges and traders within the crypto economy.

Tether says it will not meet the ransom demands of the threat actors. It added that the situation has been reported to the various authorities and law enforcement for further action.

Tether also said it will offer full support to law enforcement during the investigation of the matter.

$18.5 million as settlement for loan dispute

On Tuesday last week, Tether was on the news again after settling a 22-month old dispute regarding an $850 million loan given to sister exchange Bitfinex. Under the terms of the settlement, both companies didn’t admit to any wrongdoing. However, Tether now has to pay $18.5 million as part of the settlement. The firm will also provide quarterly reports regarding Tether’s reserve.

Tether has seen a dramatic rise in its market cap from under $2 billion to $34 billion in the past year. This has also coincided with the rise in Bitcoin’s price. Tether has always claimed that every USDT it has issued has its dollar equivalent kept in a bank. This has caused series of arguments among law regulatory bodies, crypto skeptics, and the crypto community.

Recent documents leaked online allegedly showed an email threat between representatives of Deltec Bank (said to hold USDT reserves) and a Tether employee. It has brought back the question about Tether’s claims of us Dollar-backed stablecoin.

However, the email could contain anything as it has not been verified. Tether has not responded to questions sent to the company regarding the incident. Tether CTO says portfolio is ‘stronger than ever’