In the past two years, there have been few cases in which Amber amateurs got rich. For example, in the last era, someone committed a crime and came out of the office for a month and found that the small ant coin in his hand had made tens of millions. not enough.

This round of DeFi boom is not a minority. As amber practitioners, I have heard more or less news that these people who have made money have recently started to cash out, and there are many millions and tens of millions. U’s exchange rate keeps falling, OTC frozen cards have peaked, and more and more insiders patronize KTV, all of which show that they are indeed cashing out.

When I checked Weibo today, some people sighed that Bitcoin is now more and more at the same frequency as US stocks, and its volatility is getting smaller and smaller than in previous years. This round of DeFi market can be said to have started and ended a life cycle when Bitcoin was trading sideways.

What is an amateur? No principal, no channels, no bad information, no risk tolerance, no low-cost chips, no investment philosophy, no trading system. Simply put, the amateur has nothing, only a heart that goes with the flow of amber, and the dream of getting rich overnight.

This round of DeFi boom is a typical example. People who make money are smart people and smart money. Stupid money can’t make any money in this wave of DeFi market, on the contrary, stupid money is the payer.

Smart new money comes in. Then influx into smart projects, the result is that smart people make more money with smart money, but foolish money and amateurs still can’t make money. This is what the U.S. stocks look like now. FAANG has been rising, smart money has continued to flow into several leading stocks in the industry, stock prices have broken new highs year after year, smart money has been made full of money, and foolish money has not been collected. You have to admit that Amber is becoming more and more beautiful.

Amber has entered the stage of mass production projects, with double-digit new projects appearing every day, and new project financing in the primary market is also happening in an orderly manner. If you do not have a basic judgment on the project, you must be at a loss in the face of these complicated projects. I don’t know which one to buy. And capital wants to achieve such a situation: Haitou’s strategy is to cast the net and make more layouts. Invested in 20 projects, and as long as 2-3 projects get excess returns, they can cover all the costs of 20 projects. But ordinary people have no money. As long as they buy the wrong items, they can hardly turn around, because they can’t buy all the items.

In the past two years, retail investors generally feel that it is becoming more and more difficult to earn money, but the money in the hands of capital and institutions has increased unabated. Everyone naively thinks that the old people and OG of the last era have already launched the stage of history, and from time to time they sigh “someone is very old and can’t afford to eat”, “someone has no moral bottom line, shameless, and can’t mix in Amber. “. But in fact, your uncle is still your uncle, and the money that should be made is still earned by others. In this wave of DeFi boom, there are not a few elderly people who have made big money. In terms of amount, the money that the new generation of Amber DeFi has made hard in this round is not as good as some old people who used their fingers to dig a mine to make money. A lot of money.

See also  Ethereum 2.0 is ready to go, the market performance in the last three days is geometric

The DeFi boom is coming to an end, and the bubble is being squeezed, at least for the next 2-3 months. Looking back over the past 6 months, it is not so easy for people to make money in this wave of quotations, and it is not at all the money from the wind. On the contrary, the money is exchanged for time, energy, physical health, and knowledge. And most of them are amber practitioners and full-time traders.

From this point of view, Amber is still fair, and a little bit of effort will yield a little bit. Let’s just say, you’re a person who goes to bed at 12 o’clock in the evening, so why can you earn more than a person who stays at the computer at 3 o’clock every morning and waits for new mines to be excavated. All of this money is in exchange for your life. You are not full-time speculators, and you are a person who blows water in the group every day as a repeater. Why do you earn more than a full-time trader who browses a lot of industry information and projects every day?

As an industry practitioner, I have also discovered a trend that people with insights into the industry are less and less frequent. Writing articles is time-consuming and laborious, thankless, and ridiculed to milk a coin with a sincere heart. The key is that the individual’s voice and power are really insignificant, and the individual is far from being able to influence the market and the general trend. It would be better to buy silently, sell silently, and make money silently. Later I found out that it seems that I can make a lot of money. Since you can make money low-key, why not do it. I think there are many people who hold this kind of thinking.

What surprises me is that there are even amateurs who accuse the KOLs of milk coins as poisonous milk, and the number is still not rare. Today, another person in the telegram group was scolding a KOL whom I respect very much in the circle. I really feel very sad that everyone’s quality has not improved at all. For amateurs, the correct posture in the future should be to beg these people: please milk a coin, let’s take it.

If the process of Amber’s stock marketization becomes more and more obvious, then it is obvious that there will be fewer and fewer KOLs who make relatively objective opinions based on their own interests. Later, these amateurs will find out, fuck, why can’t even find a KOL with poisonous milk, and even if they want to scold them, they can’t find anyone. I also want to remind everyone that if you always maintain this idealism, you will never make money.

Counting Amber these years, idealists have all died tragically, and utilitarianism and self-interest have reaped the fruits of victory. The former dragon-slaying warriors have become evil dragons without exception, but at any rate they can barely make money in Amber. Since they have made money, they have to be grateful. So I am grateful for this amber that makes me more and more disappointed. 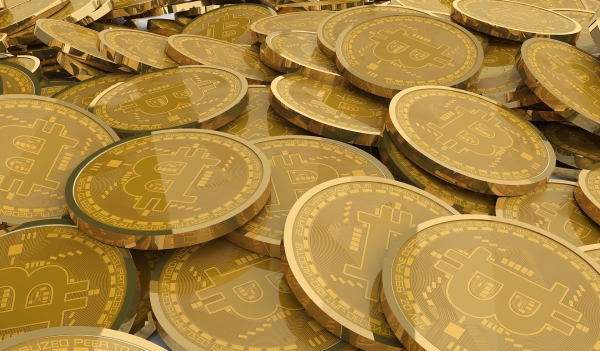 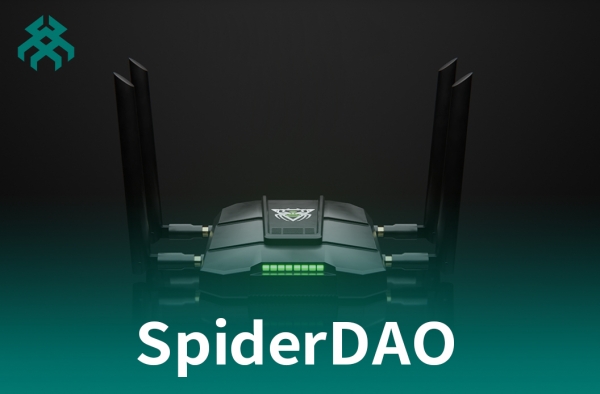 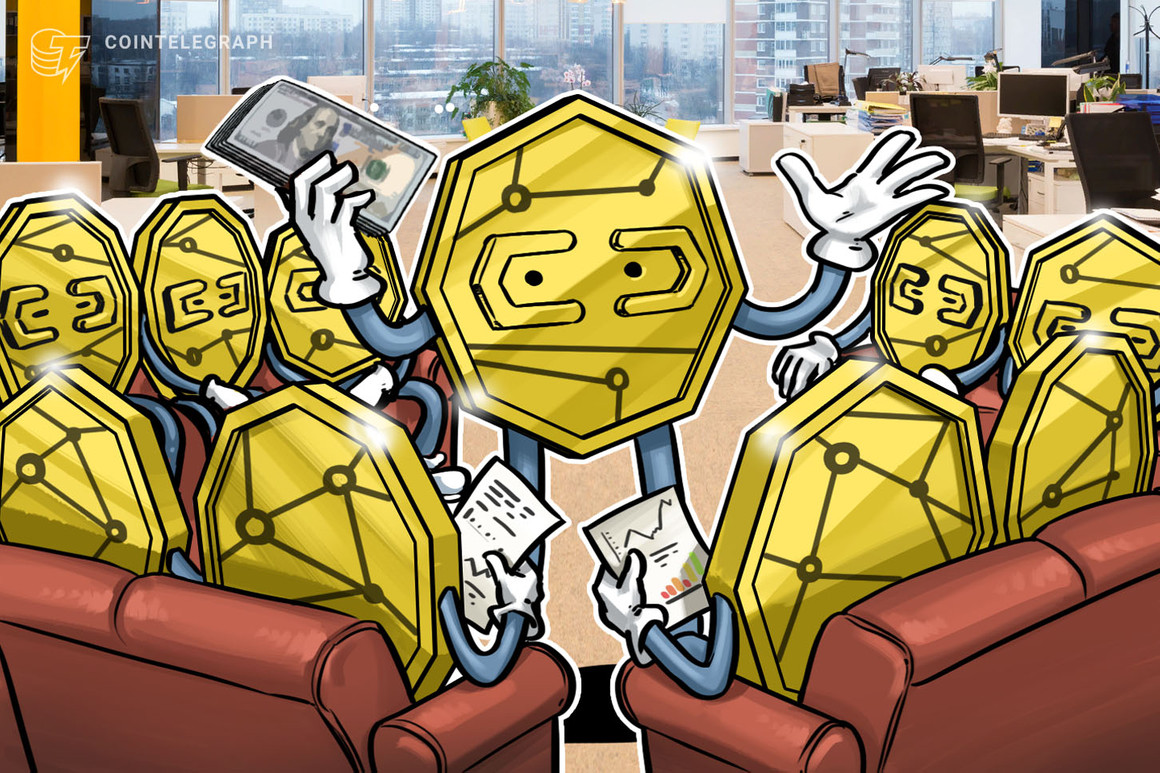