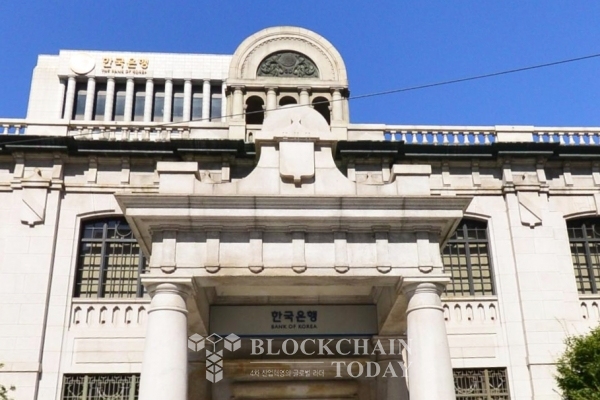 [Blockchain Today Correspondent Han Ji-hye] The Bank of Korea announced on the 24th the results and future plans of the first phase of the simulation research project for the introduction of the central bank digital currency (CBDC).

The Bank of Korea said, “In the first stage, we created and implemented a simulation environment in the cloud to confirm that the basic functions of CBDC such as manufacturing, issuance, and distribution were working normally. We plan to check whether new technologies are applied, such as strengthening information protection,” he said.

Previously, credit cards could be used through the mobile app. However, CBDC has the difference that it can directly use digital currency issued by the central bank without going through a credit card company. In other words, it is a concept that uses ‘cash’ rather than ‘card’ as a mobile wallet.

After the end of the second phase of the project in June, the BOK plans to expand CBDC usability experiments and technology verification in cooperation with financial institutions.

Meanwhile, according to the Atlantic Council, an American think tank, 91 countries around the world are currently developing CBDCs, and only 14 of them have reached the pilot stage.