The enjoyable little cooking game was supposedly released and then quickly removed off the Nintendo Switch shop due to concerns that it may contain blockchain codes to enable bitcoin mining. While the discovery of these implementations has been refuted, the reason the game was removed was actually due to the in-game music being ripped straight off YouTube.

This was a strange event to wake up to. While you might be forgiven for not knowing who (or more accurately what) Cooking Mama is. A relatively small gam franchise built on the premise of cooking if you can believe it, Cooking Mama has seen some decent sales figures over the years, especially on handheld consoles. As of this morning, she’s caused a huge stir online as rumours started to swirl that her latest game, Cooking Mama: Cookstar, was illicitly mining bitcoin using player’s Nintendo Switches. In an utterly bizarre series of events, this beloved (and very niche) cooking game lit the Internet on fire this morning and we’re here to help you understand why. So the confusion first started stirring when players who wanted to purchase the game off the Nintendo eShop couldn’t find Cooking Mama: Cookstar anywhere. The game was seemingly unavailable despite a tweet from the official Twitter account, posted a week ago, saying it was “Available Now”. So it wasn’t available to download, but users soon realised that physical copies of the game were available in American supermarket chain Target. So why was the game delisted so suddenly and without warning?

Well, with no response or reasoning from the game’s developers, players started digging into the problem themselves. Screenshots started cropping up on Reddit and Discord of users warning that Cooking Mama: Cookstars was using blockchain encryption to mine bitcoin using the left over processing power of the Switch. Which would be…WILDLY illegal. Understandably, fans were extremely upset about this revelation. Leaving the situation for a little too long, the Cooking Mama Twitter account eventually confirmed that neither blockchain technology nor cryptocurrency was implemented in the game. It turns out the real reason the game was delisted was because it included music ripped straight off YouTube according to Twitter user @OtherEhm and reported by Nintendo Life.

So what have we learned from this whole situation? Well, we no know that people are still exceptionally wary of blockchain technology, people will believe anything if you can screenshot something tangentially related to proof and always check to make sure you remove your placeholder assets before shipping something out into the big bad world. There’s been no word yet on when Cooking Mama: Cookstar will return to the eShop or even if it’ll return at all. 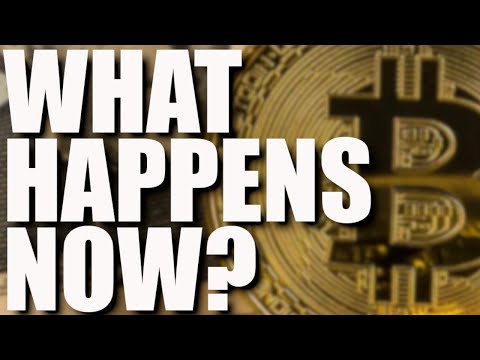