Blockcast.cc- Blockchain, DLT, Crypto News
Home News The ‘Dr. Doom’ economist and the CEO of a crypto exchange are... 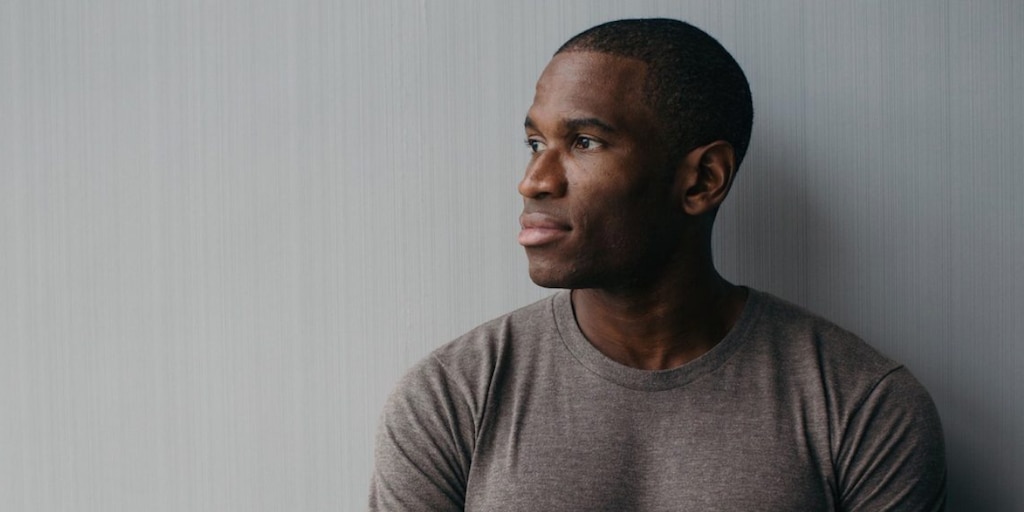 An economist nicknamed “Dr. Doom” for his pessimistic predictions traded insults with the CEO of a cryptocurrency exchange in an unaired debate at the Asia Blockchain Summit this week.

Nouriel Roubini, an economics professor at New York University’s Stern School of Business, has been a longtime skeptic of Bitcoin and frequent critic of the cryptocurrency industry’s lack of regulation.

Arthur Hayes, CEO of BitMEX, a cryptocurrency derivatives trading platform headquartered in the Seychelles, has been a vocal proponent of cryptocurrencies.

The pair held a discussion marketed as the “Tangle in Taipei” on Wednesday, but the conversation wasn’t broadcasted live. Roubini and Hayes shared some of the contents of their debate, and their views of one another, with Markets Insider. 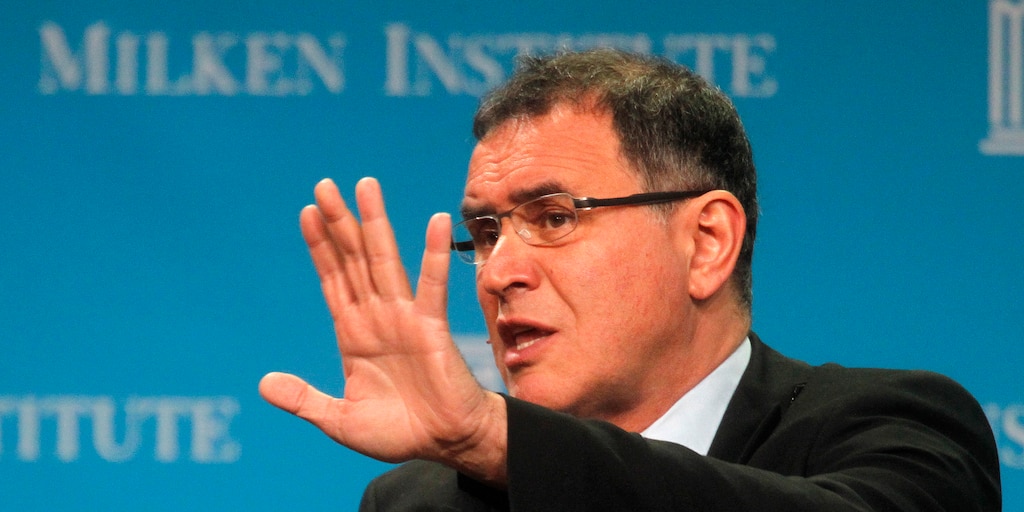 “Due to a lack of analytical rigor behind his criticisms of Bitcoin, Roubini attempted to focus the debate on the business practices of BitMEX,” Hayes said.

“After the debate, it was quite clear that Roubini is a one-trick pony,” he added. “He increases his publicity by being hyper-critical of Bitcoin regardless of the actual facts. And that is why the media trots him out whenever they need someone to bash Bitcoin and the cryptocurrency industry.”

Roubini was even more critical of Hayes, in an email to Markets Insider.

“The guy is a total idiot who does not know how to debate; he was pathetic, rehashing old, stale arguments that made no sense,” Roubini said. “It was embarrassing to watch him speak. He is a total arrogant jerk.”

“Everyone who watched the debate there — even crypto zealots — told me and told others that I was the clear winner,” he added.

He accused the exchange of insider trading, front-running, using blackouts to prevent clients from trading, charging excessive fees, taking advantage of unaccredited investors by offering them excessive leverage on crypto derivatives, and turning a blind eye to US customers illegally trading on its platform through the use of virtual private networks.

“The guy is a thug that is a public danger to thousands of small clueless investors who have lost their shirt because of his scam,” Roubini said. BitMEX “should be prosecuted for fraud and banned fully,” he added.

We’ve reached out to Hayes for comment on Roubini’s accusations and will update if we hear back.

Federation is the Worst of all Worlds

Bitcoin and Altcoins Pumping Together; Is This 2017 All Over Again?