After 7 years of dreams, discussions, exclusions, adjustments and finally landing, CirclesUBI-“Universal Basic Income UBI in Blockchain” or should be said “Better Currency”, was born today!

So what is Circles? There can be many use cases:

The core principle is simple:

This is the basic principle. I will try to explain the reasoning behind all three principles from the perspective of “fair money” (of course, Circles can be examined in other ways).

The first principle is simple: Soon after Bitcoin made it possible for people to see currencies outside of the country, the potential design space of currency became larger. People thought of this idea: “Imitate the form of Bitcoin, but achieve The currency is evenly distributed among people.”

The second principle, especially the 7% annual increase in minting volume, ensures that the influence of the newly minted currency is close to the same as that of the existing currency. (Click to learn how to derive about 7% from the 80-year personal life expectancy logic)

The third principle has two functions. a) It is a completely decentralized solution to the Sybil attack problem. Almost all other UBI blockchain solutions are in charge of a centralized organization that determines who is/who can obtain UBI.
b) Anchor the value of Circles in interpersonal relationships (trust)

I personally think that the accurate definition of currency is (proposed by Belgian economist Bernard Lietaer and others) “social contract”. Circles makes this clear and very local. The smallest feasible “economy” of Circles is just a group of 3-4 friends who can decide to grant UBI to each other through Circles.

You can read more about it here:

Click to see the growth of Circles’ p2p network:

Put some technical documents at the end: Circles runs on the blockchain… In the landing reference case, each account (identity) is a gnosisSafe. The contract and key are stored in the browser in a similar way to the Burner wallet.

Technical experts can find our contract at the following address on the xdai network:

Using a wallet is also a transaction relay service. Users do not need to use xDAI to pay for gas, but can directly pay for the relay service with Circles through meta transactions. To use this service, you need to be trusted by at least three users.

At the end of the article, I would like to thank many people for their great support to Circles over the years, especially the current team members @isthisanart_, @Julio_Linares_, @tw33ttw33t, Andreas, and Blanka, which finally contributed to the birth of Circles. 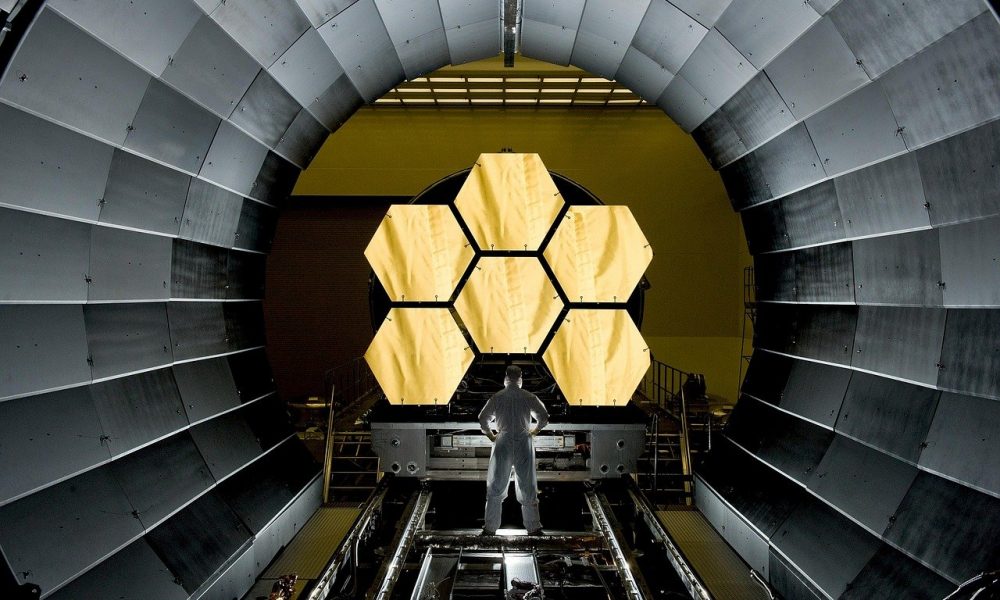 The founder of Gnosis announces the new project CirclesUBI, to understand its core design briefly

The founder of YFI proposed a new design for liquid mining, which can eliminate impermanence losses? 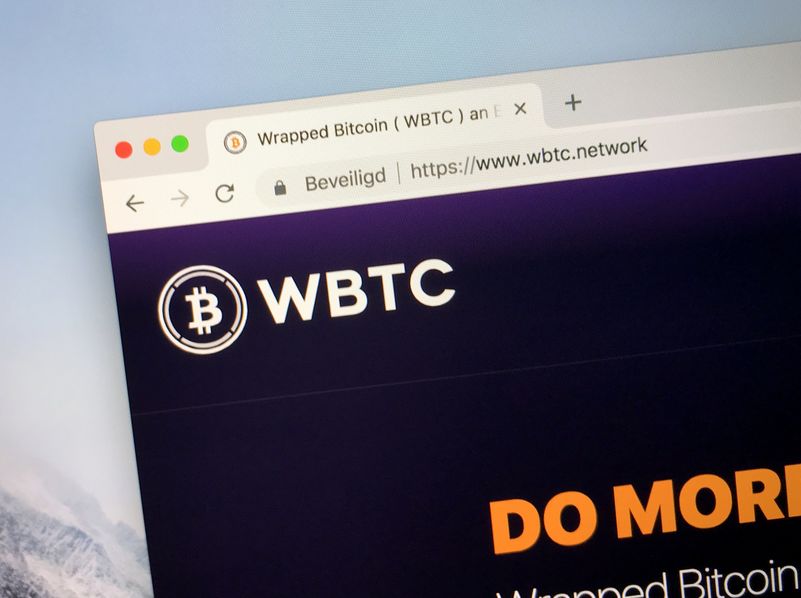