The reason why institutional supporters entered or prompted the rapid achievement of the pledge goal of the Ethereum 2.0 genesis block.

Original title: “Who is helping ETH 2.0 achieve the pledge goal in advance? 》
Written by: Twenty-Three Painters

Five days ago (13:00 on November 19), the ETH deposited in the ETH2.0 genesis block only accounted for 19.58% of the total target (524288ETH). At that time, 15 days had passed since the release of the ETH 2.0 deposit contract address. On the decentralized forecasting platform Polymarket, the probability that investors predict that ETH 2.0 will be launched on time is only 39%.

On November 24, OKLink data from Oukeyunchain showed that the balance of the Ethereum 2.0 deposit contract address reached 524,288 ETH, meeting the minimum requirements for launching the Ethereum 2.0 genesis block, which means that the Ethereum genesis block will be in It is scheduled to be dug out on December 1. Why is the number of ETH pledges soaring? Which market players do these pledged ETHs mainly come from?

Why did the pledge coins in the ETH genesis block surge?

There are speculations that after Uniswap’s initial liquidity mining plan ended, part of the funds flowed into the ETH 2.0 genesis block to participate in pledges.

Uniswap’s initial liquidity mining plan ended on November 17. As of 15:30 that day, Uniswap’s total lock-up volume had shrunk to 1.94 billion U.S. dollars, a decrease of 39.25%. Calculated from the absolute amount (reversed based on the current locked position and the magnitude of change), the total amount of funds outflow from Uniswap is about 1.25 billion US dollars, while the total amount of funds inflow from Sushiswap today is only about 220 million US dollars. The former flees about 17.5% of the funds, and some other DeFi applications with a lower base have not received too much outflow. This part of the funds is likely to flow into the ETH 2.0 genesis block to participate in staking.

READ  Here’s how BNB price could hit $27 in August

Uniswap’s liquidity mining ended on the 17th, but the amount of pledged participation in the ETH 2.0 genesis block that day did not increase much. This is because the pledge yield of ETH 2.0 is not very high, and it is not very attractive for those participating in liquidity mining. It seems that the inflow of funds from Unisawp is not the main reason for pushing the ETH2.0 deposit contract to reach the goal.

So what is the main reason for the rapid growth of ETH2.0 genesis block pledge? Let’s first look at a market trend chart.

It can be seen from the market trend chart that ETH has continued to rise sharply in recent days, and the start date of the sharp rise of ETH is also on November 24. As we mentioned above, in more than half a month, the pledge completion degree of ETH 2.0 deposit contract did not exceed 20%. Starting from the 20th, the pledge speed began to accelerate significantly.

There is a strong positive correlation between the ETH market trend and the pledge speed of the ETH2.0 genesis block. Therefore, we have reason to guess that there are funds to buy ETH in the secondary market and deposit it in the ETH 2.0 genesis block to pledge. As the price of ETH has risen, the yield of ETH 2.0 pledge has also begun to rise, further attracting capital inflows.

Who are pledged in the Ethereum 2.0 genesis block?

In the first stage, the deposit pledge of ETH2.0 may mainly come from Ethereum developers, which is represented by V God. In the ETH2.0 genesis block, the ETH deposited by users needs to be locked for at least one to two years. At present, ETH 2.0 only has the deposit function online, and does not support transfers. It will not support transfer transactions until Phase 2 (at least one year later) is online. According to the pledge income currently given, the highest is only 17%. At the moment when the currency price is soaring, many users consider that the risk of future ETH price decline cannot cover the income, so they are relatively cautious when staking. Developers represented by V God took the lead in depositing their own Ethereum, which is an example and helps to dispel people’s security concerns.

In the second stage, the deposit pledge of ETH2.0 mainly comes from large Ethereum owners (some are miners, project parties) and technical hobby supporters. On November 20th, among the current 105,000 ETH in the Ethereum 2.0 deposit contract address, more than 25% of the deposit came from 3 giant whales. According to the analysis of Bison Trails protocol expert Viktor Bunin, one of the ETH whales deposited 17,088 ETH on November 14th. These ETHs were purchased during the 2017 bull market at a price of $300 and held at different addresses More than three years. Another giant ETH whale deposited 5,504 ETH, which was hoarded four years ago. There is also a big ETH whale deposited 5,024 ETH, these are ETH held for three years, the big whale also holds another 15,000 ETH. Changpeng Zhao, who has a technical background, also said on Twitter, “May buy 32 ETH to support the upgrade of Ethereum.”

The third stage is mainly for the entry of institutional supporters who are optimistic about the development of Ethereum. This is also the reason why the pledge of the ETH 2.0 genesis block quickly reaches the minimum goal. For example, on November 22, the Swiss crypto asset broker Bitcoin Suisse announced that its Ethereum 2.0 pledge service had received more than 71,891 ETH, or about 33 million U.S. dollars, and stated that a total of 131,328 ETH had been locked in the deposit contract. 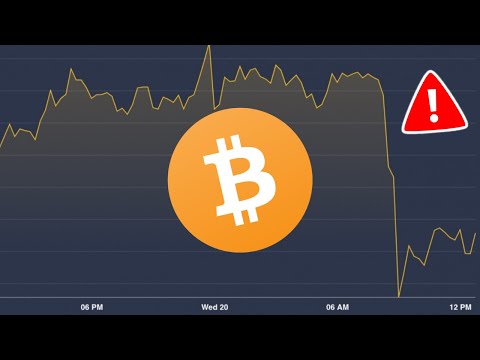 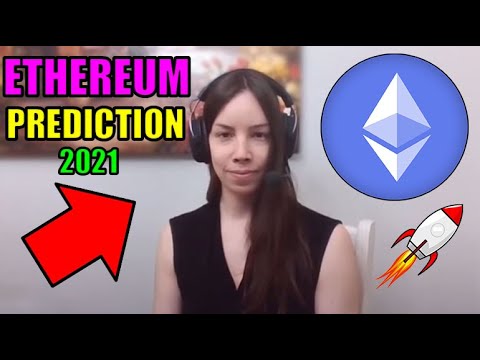