On January 10, Barry Silbert, the founder of Grayscale Fund, publicly “called” ZEC and ZEN on Twitter, saying that 2021 will be a year of privacy protection, decentralization, and resistance to censorship. This information attracted attention to the entire privacy currency track, especially ZEC and ZEN, which quickly reacted in the market, with a rise of more than 20% that day.

Privacy currency is a special cryptocurrency that can hide the sender, transaction amount, or recipient in a transaction.

Privacy coins give everyone the impression that they are used for crimes, money laundering, etc. In fact, in addition to payment, current privacy coins can also be used in many aspects such as anonymous voting and anonymous charitable donations.

Next, let’s get to know the six popular projects of the privacy coin track:

Zcash is one of the most popular privacy coin projects recently. Zcash is a fork coin modified on the code of Bitcoin version 0.11.2. It uses an advanced zk-SNARKs zero-knowledge proof form of privacy coin, which allows the coin to not only be paid, but also has the function of privacy .

I have to say that although Zcash uses Bitcoin’s code improvement, it inherits the advantages of Bitcoin, improves the algorithm, and has an anonymous function. It is very likely to become the leader of anonymous payment in the future.

Horizen was established in May 2017. It is a blockchain platform with cutting-edge privacy protection technology. Like Zcash, it can provide each user with optional privacy features and give users complete control over digital activity records.

But unlike most projects, Horizen’s sidechain will be able to support the establishment of third-party platforms and technologies, which enables Horizen to accommodate a large number of real and useful services and provide more application scenarios.

All applications based on Ethereum can also be implemented on Horizen. In terms of privacy protection, Horizen has an optional anonymous function. This not only meets the regulatory requirements, but also protects your privacy.

Dash was launched in 2014 and was originally called Darkcoin. The problem to be solved is also to protect the privacy of users. The Dash team once boldly declared: Dash is digital cash that you can spend anywhere.

The main innovation of Dash is that Bitcoin uses a proof-of-work algorithm, while Dash uses the X11 algorithm. This is a modification of the proof-of-stake algorithm and requires 11 rounds of scientific algorithms for hashing. Use Coinjoin to protect the information of traders and make privacy on the Dash blockchain possible, allowing users to transfer money with low fees.

Dash mining uses a method similar to PoW+PoS, where users can pledge a certain amount of Dash as nodes to participate in transaction verification.

Zcoin is a privacy coin that uses zero-knowledge proof to hide the connection between traders by means of casting and retrieval. The project was launched in 2016, and the total supply of tokens is 21.4 million. The output and halving cycle are the same as Bitcoin for 4 years. MTP (Meckel Tree Proof Algorithm) is used to balance the mining power of miners.

READ  Digital reading of the cryptocurrency market: Is PayPal a catalyst for Bitcoin's rise?

Zcoin is a bit similar to Zcash. Both use the same author’s papers in different periods. The latter two have taken different development directions. Zcoin first adopted the Zerocoin protocol, removed the pre-trust mechanism, and then began to move to the Lelantus protocol Improve.

Zcoin’s Lelantus protocol will be launched soon. It can also be seen from the above table that Zcoin’s anonymity technology and performance have been improving from the initial agreement to the final agreement.

Lelantus performs well in all dimensions: it provides a high degree of anonymity, good performance, and a small proof size, relying on mature cryptography. Therefore, the successful launch of Lelantus will be a great progress for the project.

BEAM: Eliminate all intermediate states of UTXO and direct transactions

BEAM was released in January 2019 and is based on Mimblewimble like Grin. MimbleWimble is a scalable, privacy-based blockchain protocol. It can verify all valid transactions without storing the entire history of the chain.

Similar to other anonymous coins, the transaction amount, sender and receiver are hidden using anonymous transactions. There is no “address” in the system, and each user only holds the private key of the UTXO they own.

The anonymous function of BEAM can be selectively turned on, and the anonymous function is enabled by default. In fact, there is no “transparent” transaction at all, and viewing the blockchain will not provide any information to the outside. BEAM has also implemented the Dandelion program, a network policy that significantly improves anonymity. “Dandelion” prevents external traffic from inferring any valuable information.

XMR: The new favorite of the dark web that can be mined by ordinary computers

Monero is currently the leading project in privacy coins. Monero was launched in 2014 under the name BitMonero and it relies on a technology called Cryptonote, which is a new proof-of-work method.

READ  The eve of the privacy application explosion: a glimpse of NuCypher's early ecological layout

In order to achieve anonymous operations on its blockchain, a “ring signature” method is adopted. At least six “bait” coins are added to each transaction, making the actual source and target almost impossible to trace.

Unlike most anonymous coins, Monero can be mined using ordinary computers. This also gives hackers an opportunity to spread Trojan horses into computer networks and unknowingly control “botnets”. Let users mine Monero for it.

However, on January 15th, Bittrex will delist XMR. A big reason is that its anonymity is used by users to commit illegal crimes. Exchanges in many countries have announced that they do not support XMR transactions.

Privacy coins in different periods will have new innovations and implementation methods in technology. The early anonymous coins all added new anonymous solution integrations to the Bitcoin code. Later, new solutions appeared to improve the anonymity and the performance of the blockchain, even with programmable contracts. 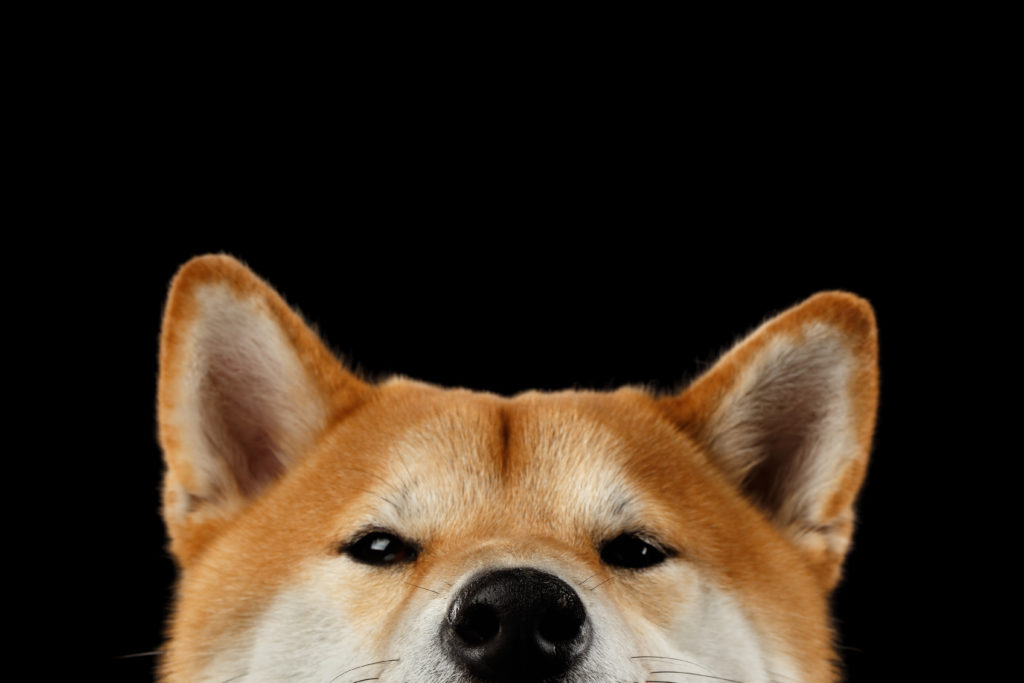 What is Shiba Inu coin?