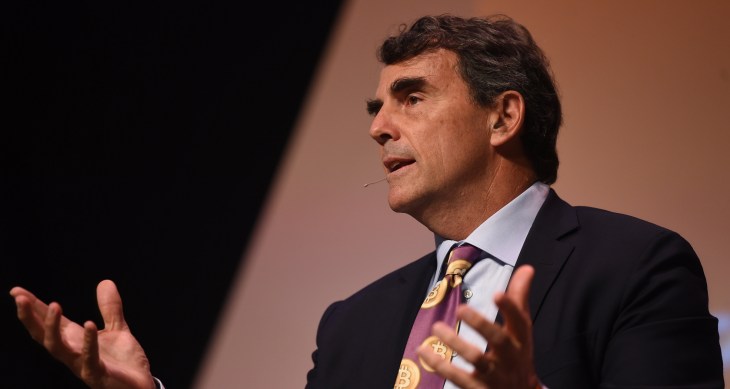 Sampson previously founded Multicast Media Technologies, which was acquired for $24 million back in 2010 and was a partner at TechSquare Labs, which has a portfolio valued at over $1.5 billion.

Currently serving as a non-resident senior fellow at the Brookings Institution, Sampson was brought on by the new firm to work on diversifying deal flow.

“Rodney will play a key contribution to Draper Goren Holm’s strategy to diversify our deal flow. We are excited to have him on board as he brings the grit, deep industry insight, and entrepreneurial spirit we need to build the next generation blockchain hub in Los Angeles and beyond,” said Alon Goren, in a statement.

The relationship between Sampson, Goren and Holm dates back nearly a decade, when the three men met at a crowdfunding event in Las Vegas.

“I couldn’t be more excited to join their team to bring the future of blockchain technologies and startup to market; and as a platform for equity as we work to solve our planet and society’s hardest challenges,” said Sampson in a statement.