[Blockchain Today Editorial Team] If Bitcoin drops below $45,500 this week, altcoins such as NEAR, ATOM, FTM and FTT could be bullish in the near term, a prediction has emerged.

On the 16th (local time), Cointelegraph, an American cryptocurrency media, selected and reported on ‘5 cryptocurrencies notable in the third week of January’, citing the opinion of a coin expert.

According to the report, Bitcoin (BTC) has stopped falling and is attempting a market recovery along with some altcoins. Although some investors feared a massive sell-off of Bitcoin, Charles Edwards, CEO of Capriole, said, “Bitcoin’s worst crash occurred in December 2018 and March 2020, when there was already a ‘miner capitulation’. In May, it happened when the value of BTC fell below the cost of production,” he said. However, the current production cost of Bitcoin is $34,000, which is much lower than the current price.

Buyers have been struggling for the past few days to push Bitcoin above its 20-day exponential moving average ($44,415). It seems to be a disproportionate fact that the company has been buying even in the small downtrend.

If buyers push and hold the price above the 20-day EMA, they can expect a change in the trend. The BTC/USDT pair can then rally to its 50-day simple moving average ($47,987), at which point strong selling resistance is expected. If the closing price breaks through this resistance, the next step could be up to $52,088.

Conversely, if the price fails to rise above the 20-day EMA, it may indicate that investors are selling in a rally. Sellers will try to bring the price down below the $39,600 support level, which, if successful, could extend the downtrend.

With the moving average leveling off, the Relative Strength Index (RSI) is just above the midpoint of the 4-hour chart, which could be seen as a range-bound action in the near term. In this case, the price is likely to stay between $39,600 and $45,456.

NEAR protocol and NEAR token are showing strong upward trend.

The price broke the all-time high of $17.95 on the 11th, signaling that the upward trend has resumed. On the 12th, the next day, the selling force pulled the price down again below $17.95, but the buying force bought it and recovered on the 13th.

Both moving averages are pointing upwards and the RSI is in an uptrend with little resistance to the upside. The NEAR/USDT pair is expected to rise to $25.44 if the buying power does not allow it to fall below $17.95.

On the other hand, if the selling force pulls the price below $17.95, the price could drop to the 20-day EMA of $16.42. If it rebounds from this level, it will maintain its uptrend, but if it stays below that level, the price may drop to $13.

The 4-hour chart shows that the price is finding support at the 20-EMA. Rising moving averages and bullish RSIs suggest that the short-term trend favors buyers. The uptrend will begin when the buying power pushes the price above $20.59. Next resistance seems to be $22 and $25.

If the price falls below the 20-EMA, it is in favor of short-term investors.

The Cosmos (ATOM) is attempting to form an inverse head and shoulders pattern, attempting to break through the $44.80 overhead resistance and close.

The moving average is rising and the RSI is overbought. It means that the resistance is low in the upward direction. If it closes above $44.80, it is likely to rise to $50 and then rally towards the pattern target of $69.42.

If it fails to break through the overhead resistance, the price could drop to the 20-day EMA of $36. This is an important point that buyers must defend. A rebound here could lead to a return to the uptrend.

The 4-hour chart shows that the price has broken out of the symmetrical triangle pattern, which is in favor of buyers as it indicates the uncertainty has been resolved. Sellers will try to defend overhead resistance at $44.80, but if they fail they could rally to the pattern target at $51.19.

If the selling forces successfully defend at $44.80, the price could drop to the 20-day EMA.

Phantom (FTM) is also on a strong uptrend. The price movement over the past few days has formed an inverted head and shoulders and the price is expected to close above $3.17.

Sellers will try to delay the rally at $3.48, but if sellers push the price upwards, they could run towards their next pattern target of $4.00 and then $5.11.

Conversely, if the price declines from overhead resistance, the sellers will try to push the price down to the 20-day EMA of $2.62, where a rebound indicates that investors are buying in the downtrend. However, a break below this support level could lead to a negative correction towards the 50-day SMA of $2.07.

Sellers tried to stop the uptrend at $3.17, but buyers bought at the EMA on the 20th and pushed the price above the overhead barrier. Holding the price at this breakout level will signal the resumption of the uptrend.

On the other hand, if the selling force falls below $3.17, the price could drop to the 20-day EMA. This is an area to be very careful with. In this case, the current breakout could be a bull trap for the buying power. Thereafter, the price is likely to drop from $2.80 to the 50-day SMA.

The FTX Token (FTT) has been in a strong correction phase over the past few weeks. The uptrend pushed prices above the downtrend line on the 14th, suggesting a possible change in the trend. The moving average is just before a bullish crossover and the RSI rose above 64 after forming an upward divergence. This suggests that the buying power is returning.

If the price stays above the downtrend line, the FTT/USDT pair could move up to $53.50.

Contrary to this assumption, if the price declines from its current level and falls below the moving average, it suggests that this breakout is a bull trap. The price could drop to $33.76. If it closes below this support level, there is room for further declines to the $24 level.

The 4-hour chart shows the formation of a descending wedge pattern. Buyers pushed the price above this pattern and lifted horizontal resistance at $45.07.

Both moving averages rise and the RSI is overbought in the overbought area, indicating that the buying power has the upper hand. If buyers keep the price above $45.07, then there is room to move towards the psychological resistance of $50. 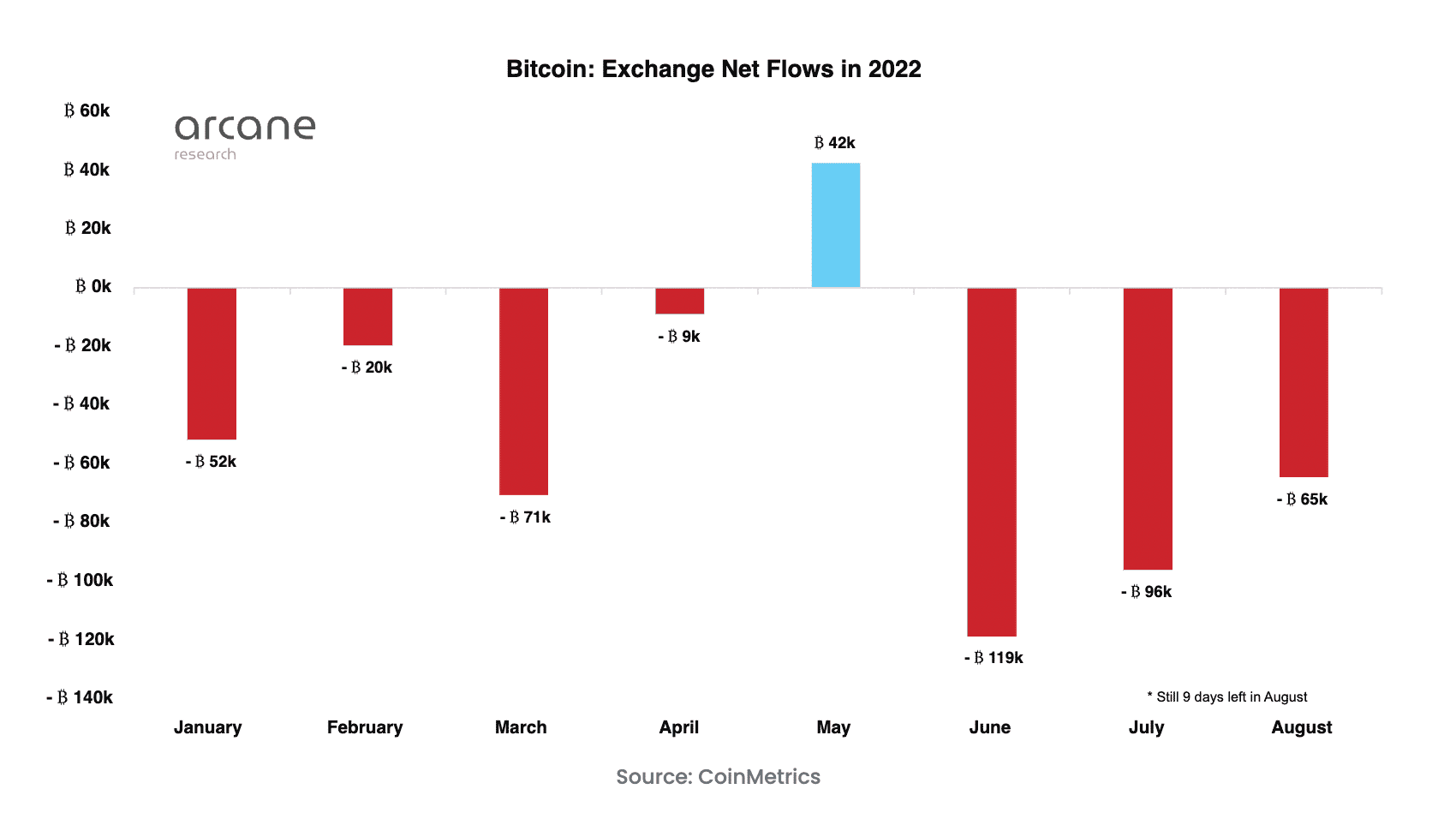