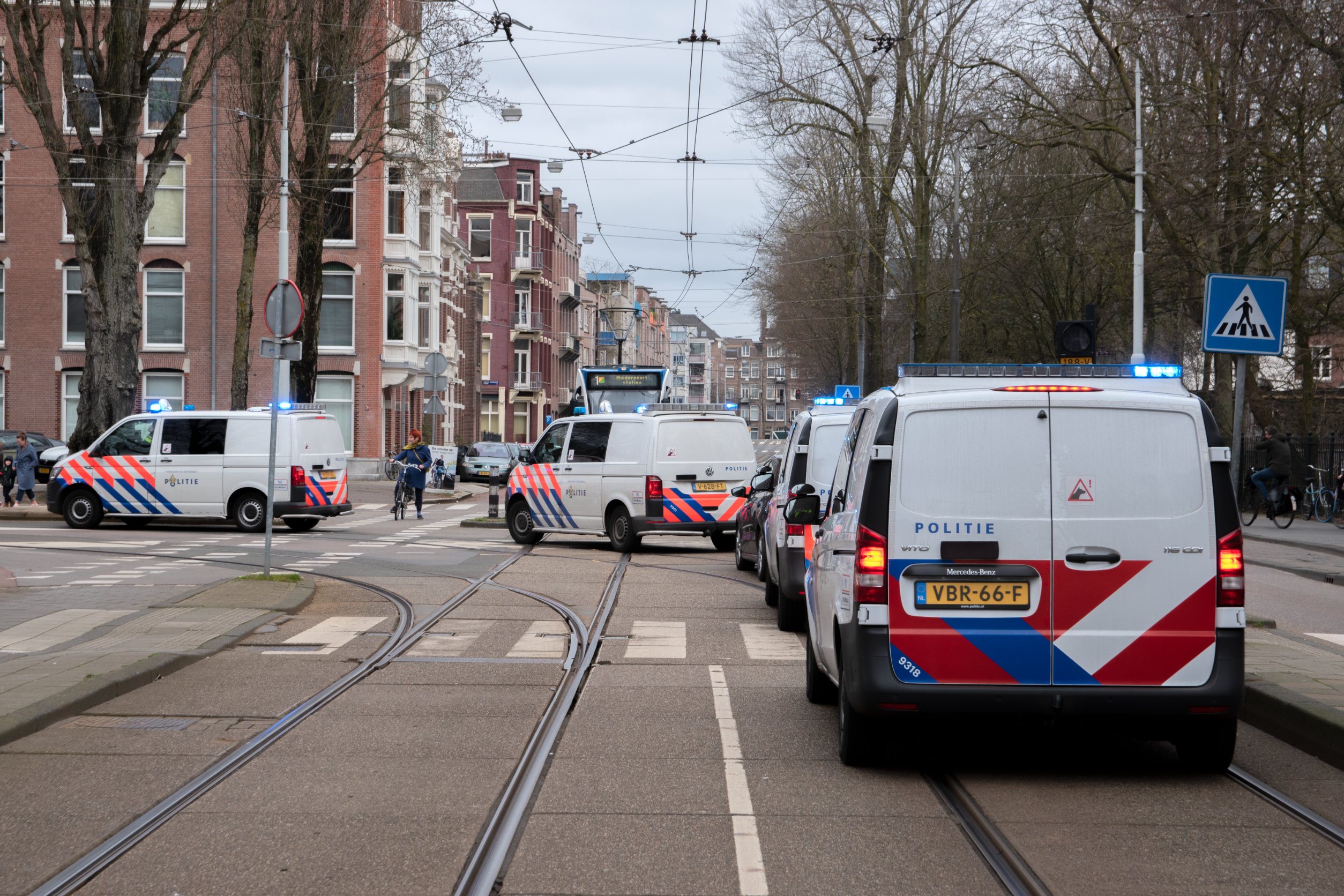 Tornado Cash (TORN), a decentralised crypto mixer platform built on top of Ethereum (ETH/USD) has seen its price fall significantly over the past 24 hours following the arrest of Alexey Pertsev, a developer associated with the platform.

According to data on CoinGecko, the TORN token’s price is down more than 16% in the past 24 hours to trade around $14.25 on Friday evening. The declines for the TORN/USD pair saw it touch lows of $13.00 earlier in the day, before briefly pushing higher amid a broader market upside that currently has Bitcoin (BTC/USD) above $24,200 and ETH/USD above $1,920.

On Friday, Dutch authorities announced the arrest of a man (later identified in a report by The Block to be Alexey), stating that he was part of the Tornado Cash team.

The Fiscal Information and Investigation Service (FIOD) said in its statement that the 29-year-old was part of a wider group being targeted for their role in the sanctioned crypto transaction privacy solution.

Noting that the arrest was made on 10 August, FIOD said the suspect was being held for his “involvement in concealing criminal financial flows and facilitating money laundering through the mixing of cryptocurrencies.”

And while FIOD’s arrest follows an investigation the agency says began in June, its timing coincides with a recent move by the US Department of the Treasury’s Office of Foreign Assets Control (OFAC) that sanctioned the Ethereum-based crypto mixing protocol.

According to the US agency, sanctions against Tornado Cash are as a result of its use by criminals to launder cybercrime proceeds, including over $96 million and $7.8 million from the hack of Harmony Bridge and Nomad Bridge respectively.

Several within the crypto industry have condemned the arrest of the developer, with many seeing this as an unjustified action. Jake Chervinsky, head of policy at Blockchain Association tweeted about it on Thursday.

Reportedly, the Tornado Cash Discord channel and DAO website are down.

Is Lisk (LSK) buy opportunity after the current dip?

XTZ plunges after Binance ‘receipt’ proves Tezos is the bad apple. What’s next?