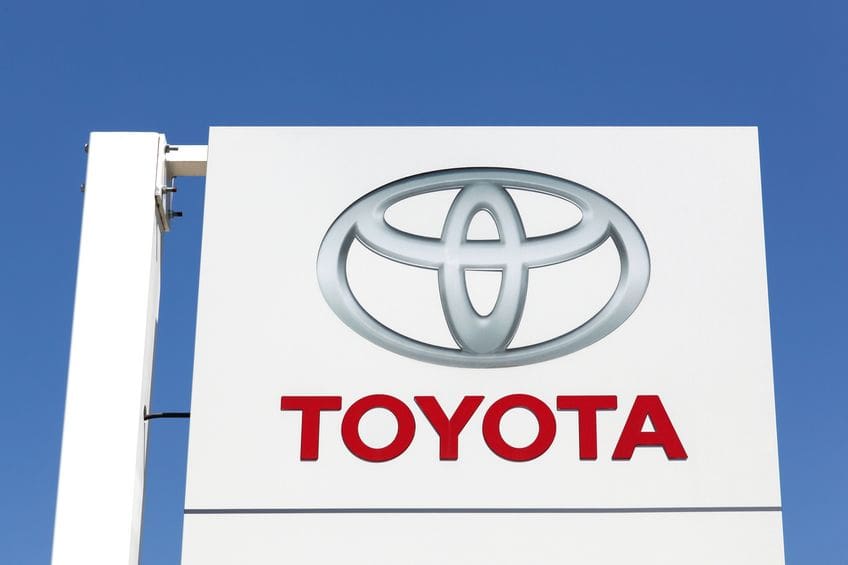 Private companies around the world are going crypto, and car manufacturers are no exception. Many major names in the automotive industry have already either partnered with a crypto project, or decided to create their own.

The latest in the line is Toyota Motor Corporation, or rather, its IT arm, Toyota Systems.

Toyota announces a partnership that will lead to its own token

According to an official announcement published yesterday, October 26th, Toyota Systems is teaming up with Japanese crypto exchange, DeCurret. The two plan to create a new, branded Toyota digital currency.

The pilot is quite a massive one, and it will involve around 2,500 Toyota System’s employees. The platform will also feature crypto payments for benefits.

Furthermore, all participating workers will have the ability to exchange coins for gifts from a specific catalog, or simply for benefit points. Toyota said that they will not be able to exchange crypto for fiat currencies like the Japanese yen.

From what is known the pilot will use DeCurret’s own blockchain-based platform for issuing coins, and managing them. Another purpose of the pilot is to test the scalability of the P2P model, but also issues related to payments to large groups of people.

Of course, this is not the first time that Toyota has done something regarding crypto and blockchain technology. The firm has been exploring the blockchain industry ever since March of this year, when it officially established Toyota Blockchain Lab. And, as mentioned, Toyota is far from being the only carmaker who decided to experiment with emerging technologies.

BMW Korea is another firm that recently announced it will start working with crypto, and it even announced a blockchain-based token trial earlier this month.