The decentralized finance token surged more than 15 percent during the European session, hitting an intraday high of 1.9471. Traders flocked into the SushiSwap market even as the protocol discovered a serious bug, a vulnerability that eventually led to the draining of about $10,000-15,000 from its fee revenue.

Post-Mortem when I wake up, exploiter got around 10-15k so far from the 0.05% fees cut of Sushiswap.

It is a fascinating one thanks @andy8052 @danielque & sushi core devs for the quick reaction and help.

The SushiSwap team fixed the issue while deciding to compensate parties that got affected by the bug.

The modest losses incurred failed to turn traders away from increasing their portfolios’ exposure to SUSHI. Instead, they focused more on the prospects of SushiSwap’s latest partnership with Yearn Finance, one of the leading decentralized yield aggregators in the DeFi space.

On Tuesday morning, Yearn Finance creator Andre Cronje detailed the specifics of what he called “one of the more aggressive synergies” with SushiSwap. The prominent developer stated that Yearn Finance would expand SushiSwap’s automated market maker system by merging development resources.

A flurry of joint programs would bring more capital into their liquidity pools, noted Mr. Cronje, adding that “Yearn will participate in Sushi governance and add to its treasury some SUSHI.”

Maple Lead Investments, an EOS-backed strategist, stated that the SUSHI price could hit $4-10 after its protocol’s alliance with Yearn Finance.

Technically, SUSHI is trading inside an Ascending Channel formation, as signified by its pullback on each resistance test and a rebound upon every support-line test. Nevertheless, its price rise coincides with declining volumes, showing a bearish divergence in play.

That somewhat increases the possibility of a short-term pullback. As SUSHI/USD retests the Channel support, it may allow traders to open new short entries, with a primary downside target lurking near the Channel resistance. Meanwhile, an extended correction could take the pair to as low as $0.71-0.84 area.

Conversely, a breakout above the Ascending Channel range could have traders open long entries towards $1.91, $2.16, $2.63, and so on (depending on their risk strategies). If the ongoing Bitcoin rally stalls below $20,000, it could also raise the possibility for SUSHI to attempt a push towards $2.16 as its primary upside target.

All the levels hold historical significance as supports and resistances. 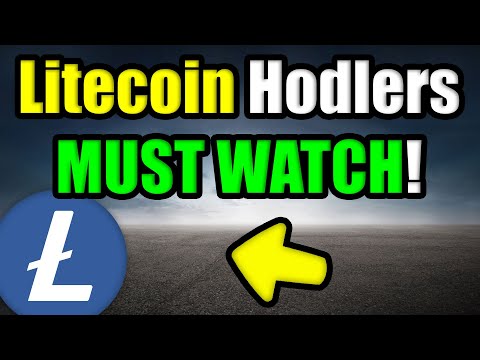 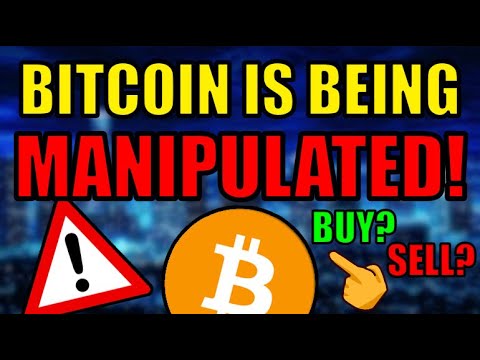