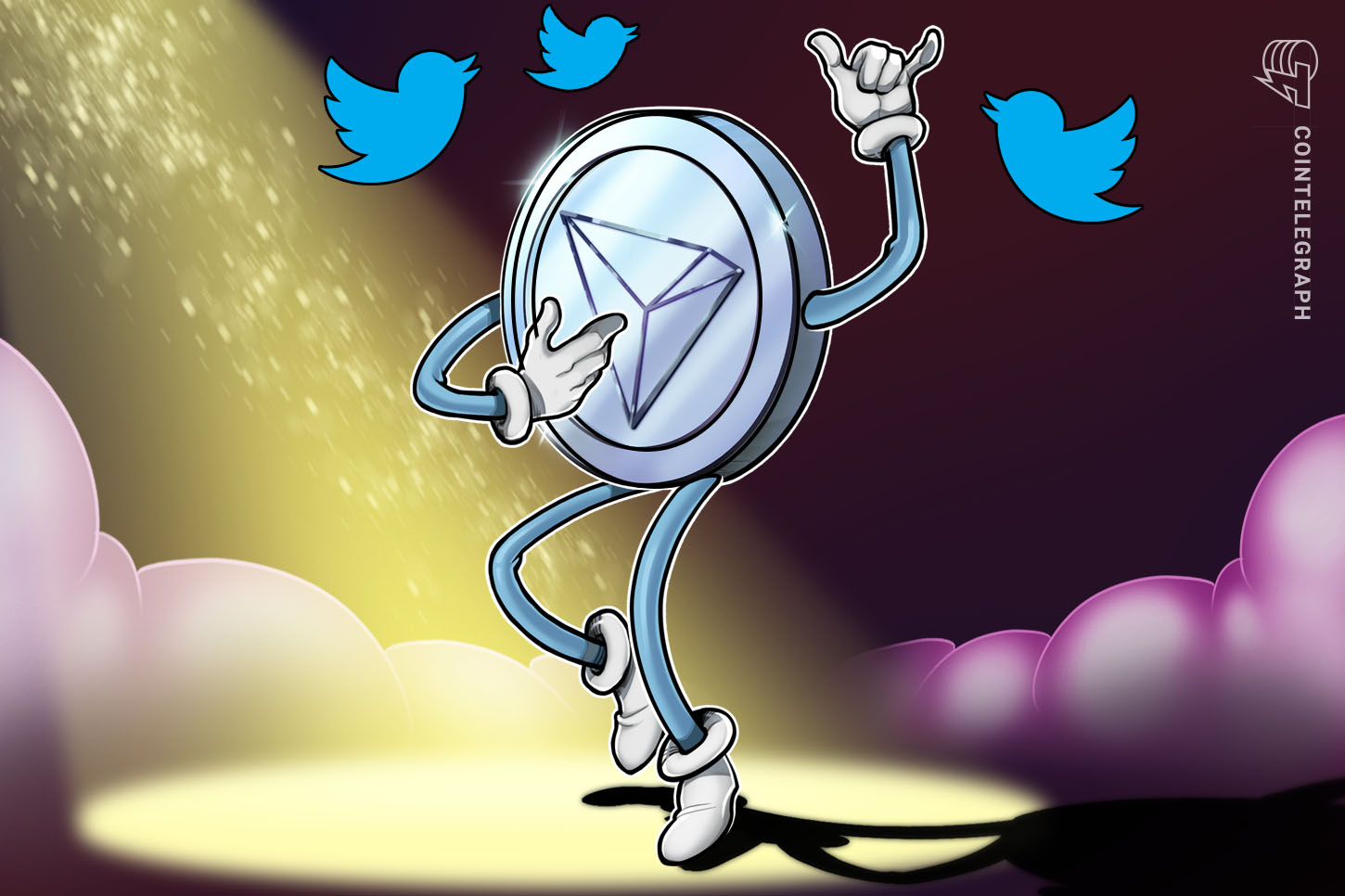 There is more to Tron’s bounty on the Twitter hackers than the company is willing to talk about.

An anonymous source contacted this Cointelegraph reporter, asking to be put in touch with Tron to collect the company’s $1 million bounty for identifying the people responsible for last week’s Twitter hack. Cointelegraph extended the courtesy of connecting this source with Tron after examining the highly credible evidence that was on offer. It was surprising to then observe Tron representatives make every excuse to avoid a source who had come forward with legitimate information about the hack the company claimed it wanted to solve.

The Twitter hack was ultimately about a cryptocurrency scam, luring victims in on the premise that whatever amount of Bitcoin they sent to a specific wallet would be sent back to them doubled. When Twitter profiles belonging to the likes of Joe Biden, Kayne West, and Bill Gates started posted different versions of the same promotional text for this scam, the money started rolling in.

Tron’s $1 million bounty might not make sound financial sense — in all, the scam collected just shy of 13 BTC, or $125,000 — but the perpetrators had compromised the Twitter accounts of former presidents and major crypto companies in the process.

Incentivizing justice for the people behind the attack doesn’t need to make financial sense to Tron, who was not only directly affected, but has the war chest to launch such an overproportioned response. Cointelegraph published a widely read story about Sun’s on-the-record offer for information about the hack.

Tron was completely uninterested in viewing the evidence

First, Tron representatives urged the source to get a stamp of approval from Cointelegraph before examining anything themselves. We were happy for the source to explain everything to us — the information checked out, and we began creating an article based on that information while asserting that Tron needed to be in touch with the source.

Whether speaking to Cointelegraph or the sources themselves, Tron representatives completely declined to learn any new information from our source. This behavior seems in line with a company trying to get out of a public promise. Here’s how it went down in a group chat.

Source: Whenever [you guys] are free, we could hop in a Zoom or Discord call and explain everything to you guys.

Tron rep: No we can chat right here go ahead.

Source: It’s a lot, much easier over a voice call.

Ultimately, Tron representatives said they’d create an email address where people could send information, but this feels overly casual when there’s a $1 million bounty on the line. Meanwhile, the details of the hack were starting to come to light in major outlets.

The New York Times in particular published a deep dive into how the hack worked and who was behind it. Tron could have known everything in the New York Times story four days ahead of time if they engaged in some common sense cooperation with our source and followed through on their own bounty.

When we raised the issue again later, Tron stated that an FBI investigation was underway in San Francisco and suggested that this was cause to not receive information about the hack. It is unclear how Tron intended to honor its $1 million promise without a proper tips line and while actively ignoring credible information that it claimed to want. This behavior is more in line with an empty attention grab than a genuine effort to bring perpetrators to justice.

That’s ridiculous. I offer help, they don’t want it unless it was through [Cointelegraph], I tell you pretty much how everything happened and you vouch for me, and they straight-up ignore me.

Tron did not respond to a request for comment on this story.

See also  Sharding, scalability, decentralization – You name it, we’ve got it on the EC stage in Berlin