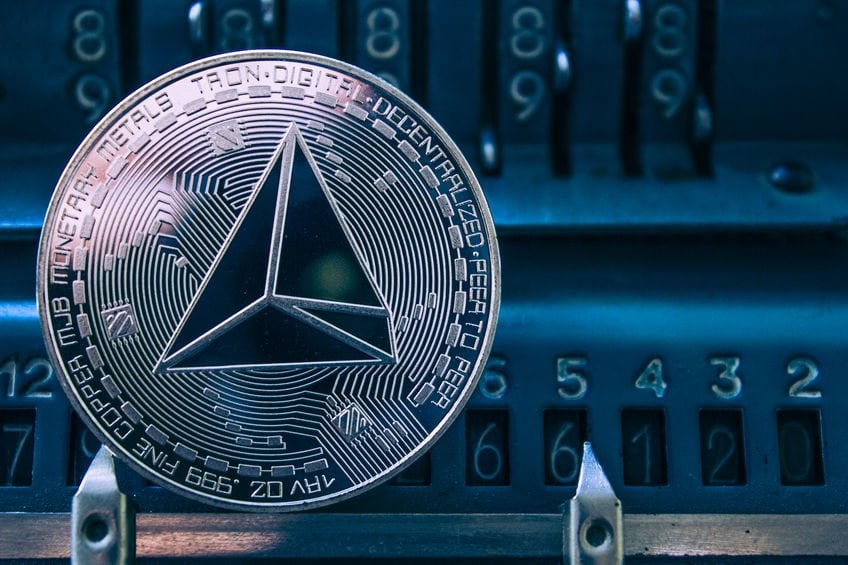 Cryptocurrency project TRON (TRX) is about to receive a major upgrade to its blockchain, which will deliver its virtual machine. TRON VM will arrive with an Istanbul update, as was recently voted by the project’s community.

TRON community recently voted on the Tron Improvement Proposal 41. The vote took place yesterday, November 16th, and the voters approved of the proposal. This is actually TRON’s 44th voting request, and its approval will result in the activation of Istanbul rules, delivering TRON VM.

TRON CEO, Justin Sun, announced the results of the vote in his recent tweet, noting that the approval arrived at 20:00 SGT.

The decision to enable the new update is important for TRON, as it will make TVM fully compatible with the latest EVM, as Sun also noted. As a result, dApp developers will find migration between ecosystems much easier.

Lastly, Sun also listed some of the benefits of the TRON network which will help developers create more popular dApps on it, including low cost, high execution efficiency, and high through output of the network.

Essentially, Sun himself believes that the proposal will help TRON’s ecosystem prosper even further.

Why is this so important to TRON?

The TRON community was also pleased with the new development, with many of its members noting their expectations of the soon migration of Ether-based products to Tron.

Compatibility with EVM (Ethereum Virtual Machine) is a highly desirable feature, and also one that has always been considered a ‘killing feature’ for platforms that host dApps, such as Tron itself.

For now, Ethereum is still the most popular platform for dApps, and it also hosts the majority of the DeFi sector, which was born on its blockchain, and it is still the strongest there.

However, Ethereum still lacks technical capabilities to support such a rich and crowded ecosystem adequately. As a result, it is possible that some dApps might opt to migrate in order to provide better service to their users.