U.S. regulatory authorities may list fiat-collateralized stablecoins as securities. Is there a chance for algorithmic stablecoins to usher in spring?

Since members of the US Congress drafted the “Stablecoin” related bill earlier this month, the US Financial Markets Working Group (PWG) recently issued a statement on the regulatory issues for stablecoins. According to the statement, stablecoins may be defined as securities.

(Note: The requirements of the “Stablecoin” bill drafted by US lawmakers: issuers need to obtain a bank license before issuing stablecoins, and it is illegal to carry out any unapproved stablecoin-related services)

Fxstreet pointed out that if the regulatory issue is approved into law, stable currencies such as USDT will be included in the scope of the federal securities law. In this case, the US Securities and Exchange Commission (SEC) may sue Tether for issuing unregistered securities.

Recently, the SEC announced that it would file a lawsuit against the company and its two executives on the grounds that Ripple issued unregistered securities. Affected by the news, the price of XRP plummeted by over 60%. Therefore, if stablecoins are classified as securities and the SEC initiates a lawsuit against Tether, the cryptocurrency market may experience a “huge shock.”

In September of this year, the U.S. Office of the Comptroller of the Currency (OCC) and the U.S. Securities and Exchange Commission (SEC) issued guidelines for stablecoins for the first time, providing the first detailed guidelines on how to handle cryptocurrencies backed by legal tender in accordance with the law. “OCC clearly pointed out in the guide that the stablecoins it refers to are stablecoins supported by fiat currencies one-to-one, excluding algorithmic stablecoins.”

READ  'Companies will invest in Bitcoin over inflation fears' 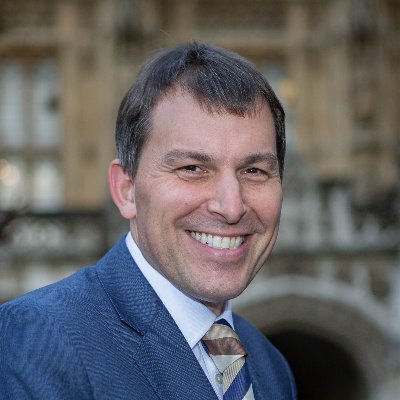 How to Deposit and Withdraw Crypto and Fiat From FTX