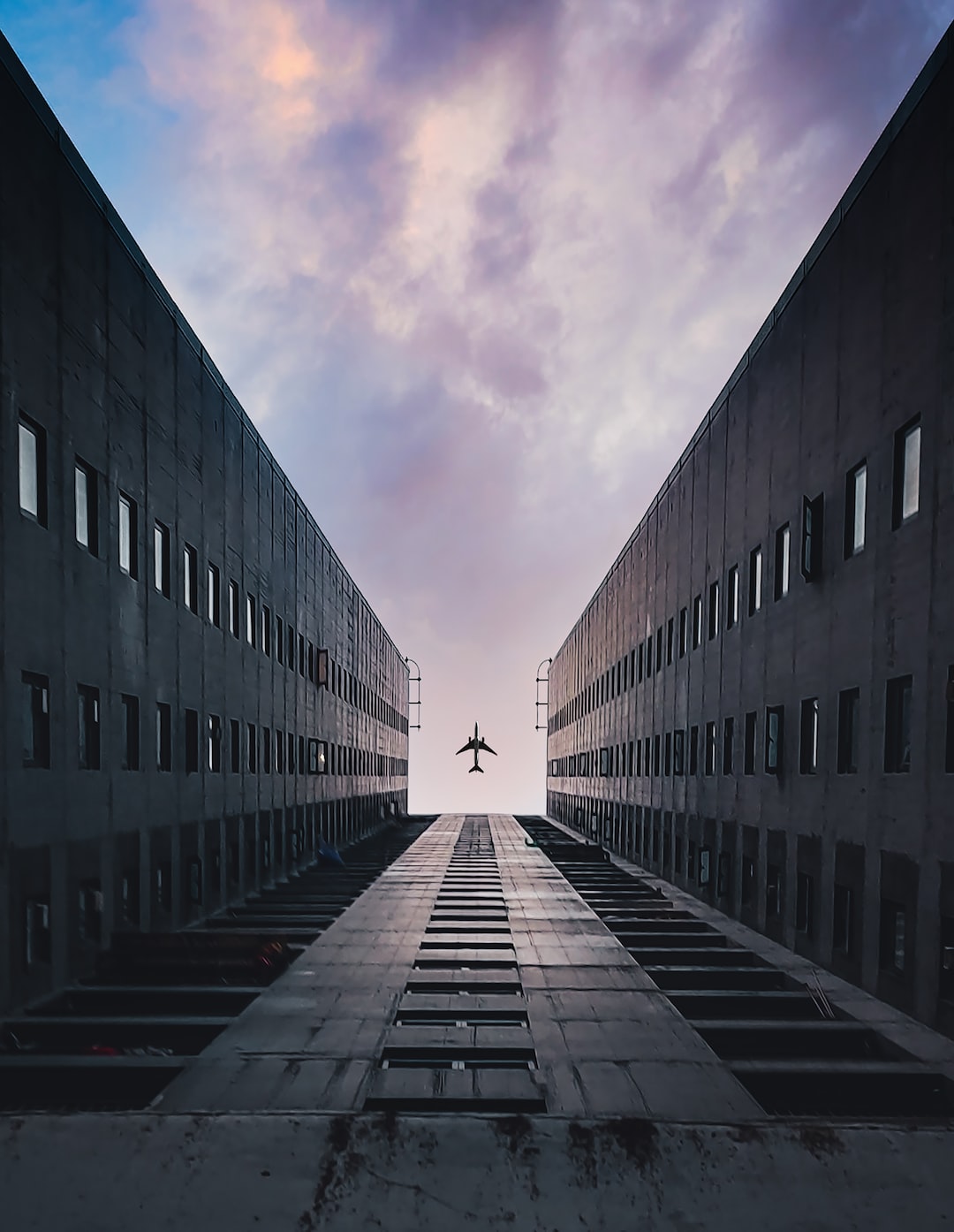 Bitcoin has come a long way… gone are the days when people used BTCs to buy pizzas! Recently, a UK-based private airline firm said that it received 19% of its yearly revenues from customers who paid for tickets with Bitcoin.

The airline, PrivateFly, found that transactions in the digital currency accounted for a marginal amount of its revenue, earlier. However, in the past two months alone, more travellers are using BTC as a popular payment method. In addition, these Bitcoin-paying customers happened to purchase tickets for more expensive flights, further contributing to the airline’s revenue.

According to PrivateFly, such payments made in Bitcoin accounted for 19% of the company’s revenue. In addition, 13% of the flights were paid via BTC in January, versus a typical 1 – 2% per month in the past.

The aviation company began accepting payments in Bitcoin in 2014 and claims to have “led the way” as one of the “first global private jet company” to accept payments in the crypto.

CEO Adam Twidell said that some BTC paying clients are looking to realize their gains, while others intend to hodl their crypto, in hopes of future increases. He further added:

According to the PrivateFly website members of the “Bitcoin Jet Account” can place their funds on their accounts in BTC and are then charged for future flights according to the crypto’s value at the time of the booking – “much like any other currency.”

Other airlines that accept Bitcoin as a currency for transactions include LOT Polish Airlines, airBaltic, and Japan-based Peach Airlines, being the most recent.

READ  Viewpoint: Bitcoin has low correlation with traditional assets and is becoming a new asset class favored by institutions