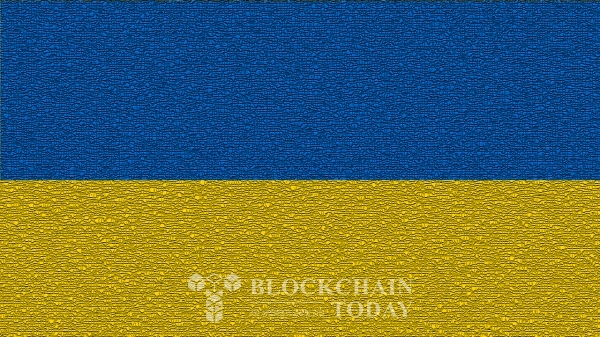 [Blockchain Today Correspondent Lee Ji-eun] Ukraine’s Deputy Prime Minister Milo Fedorov is reported to have canceled the airdrop for cryptocurrency donors and changed the plan to issuing NFTs. Cointelegraph reported this on the 3rd (local time).

According to the report, the Ukrainian government and non-profit organizations that are conducting cryptocurrency fundraising campaigns around the world have so far received about $40 million, of which $7 million was raised after the announcement of the airdrop plan on the 1st.

On the 1st, the Ukrainian government announced plans for an airdrop in return for the support of cryptocurrency donors, and a ‘snapshot’ for this was announced at 1 am Korean time on the 4th.

However, the “fake airdrop” started an hour earlier than the promised time by the Ukrainian government, and such suspicious activity was discovered on Ethereum blockchain explorer Etherscan. The detected close airdrop consisted of a total of 700 million ‘Peace World Tokens’ tokens created by a fake account as an official airdrop token.

Afterwards, Deputy Prime Minister Milo Fedorov canceled the promised airdrop and announced a revised plan to “issue NFTs instead of tokens”, but specific information regarding this has not been provided yet.