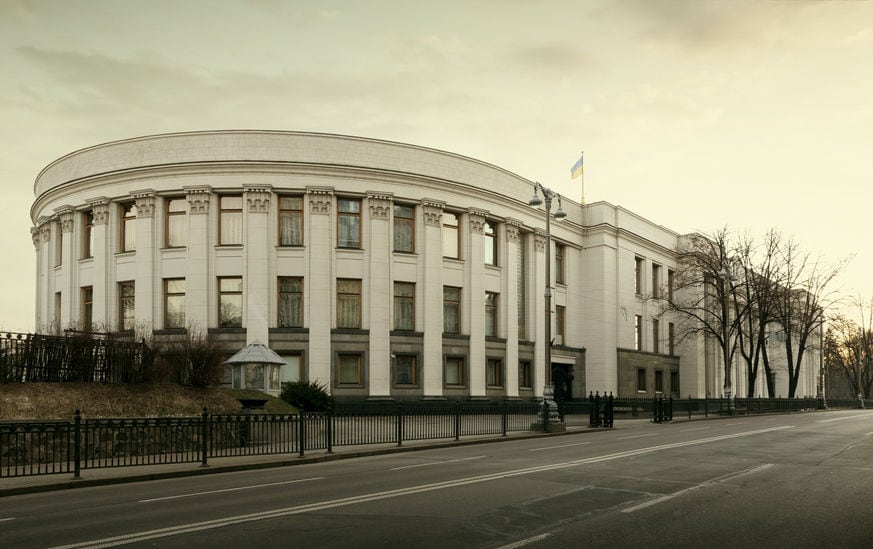 Ukraine’s efforts toward crypto regulation have seen its draft bill on crypto have a successful first hearing in the Verkhovna Rada, the nation’s parliament. A report unveiled this news on December 2, noting that the country’s lawmakers discussed and greenlighted the idea. Per the publication, the draft bill on virtual assets now has two more hearings before it becomes a law. If this happens, the country will join the short list of countries that have already implemented crypto regulations.

According to the report, the bill’s approval during the parliamentary hearing was not a smooth process. Some legislators lamented spending time on formulating virtual asset laws, whereas there are more important issues affecting the Ukrainian economy. Nonetheless, the bill received 229 yes votes out of 340, passing the first stage of the legislative process.

Reportedly, the bill defines cryptocurrencies as a set of data in electronic form. Per the bill, cryptocurrencies can be an independent object of civil transactions. Also, the bill details that virtual assets can certify property or non-property rights. However, the bill suggests that all digital assets should not be used as legal tender in Ukraine. The draft went on to focus on digital assets backed by goods or services, recommending that they have to be removed from the market once their backing stops existing.

The draft defines the owner of virtual currencies as the entity holding them unless when stored by a custodian, forfeited by a court decision, or acquired illegally.

Ukraine’s Ministry of the Digital Transformation would be responsible for regulating cryptocurrencies if the bill passes into law. Under the proposed regulations, crypto service providers must register with the authority before launching operations in the country. Additionally, the firms must provide information regarding the ownership structure and beneficiaries. On top of this, they must ensure they don’t facilitate money laundering and that they protect user data diligently.

According to the Ministry of the Digital Transformation, deploying a clear regulatory framework would foster the growth of crypto businesses in Ukraine. The ministry drafted the bill alongside the country’s crypto community, although some of the members are opposed to the idea of crypto regulation.

Despite attempting to make positive changes regarding crypto regulation, Ukraine is still disadvantaged when it comes to global trading platforms. For instance, Bittrex, a renowned crypto exchange stopped offering its services to Ukrainians in September. While the exchange did not give any specific reasons for halting its services, it claimed that the regulatory environment in the country at the time was not suitable.